Aputure announced some news about the Sidus Link control app. Sidus 1.0 app is now available with a new layout for iPad as well, Sidus Link app is getting a new update 1.2 with useful effect control features, and the Sidus Bridge will be available really soon to offer the control to the older Aputure lineup. My colleague Graham talked with Ted Sim from Aputure about the new version of the Sidus Link app. 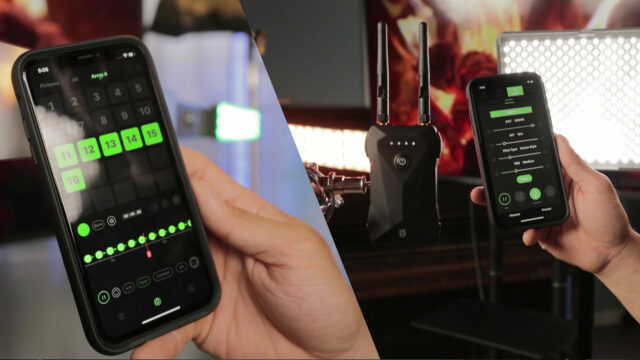 Do you remember last year when the trade shows were still actually physically happening? It seems like a long time ago, but we have been at the NAB 2019 with the cinema5D team and we interviewed Ted Sim from Aputure in person about all their new products. Aside from all the new lights, Ted told us about the new smartphone app, that will be able to control all the Aputure lights. This app later got named Sidus Link. Fast forward to this year’s NAB – oh wait, I mean cinema5D Virtual Show: there is some interesting news in regards to the Sidus Link app and the Sidus Bridge device! 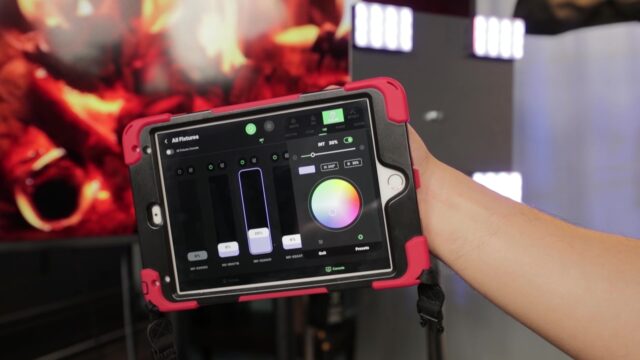 The first news Ted told us, is that Sidus app 1.0 is now also available on iPad with a redesigned layout. The app for iPad takes advantage of the extra space on the screen and adds even finer controls and quicker access to many functions. Being a bit similar to wireless DMX control, it is aimed at professional gaffers that need to quickly control multiple lights on set. Unlike the Sidus Link app for smartphones, which is available free of charge, the Sidus app for iPad costs $9.99.

The main area where the app really improves with the new version is the effects. It includes three main updates:

The first new feature is Recordable Effects. The new version of the Sidus Link app is able to analyze a recorded video on a smartphone and then send the data about intensity and hue changes to connected lights and recreate that effect on the lights. This is compatible with all Aputure lights, but it depends, of course, on the type of light. If the lights are daylight only, it will only match the intensity with the video file. If they are RGB, it will match both intensity and hue. Aputure demonstrated the technology with filming a screen with fire and replicating that video to multiple connected Aputure AL-MC lights. 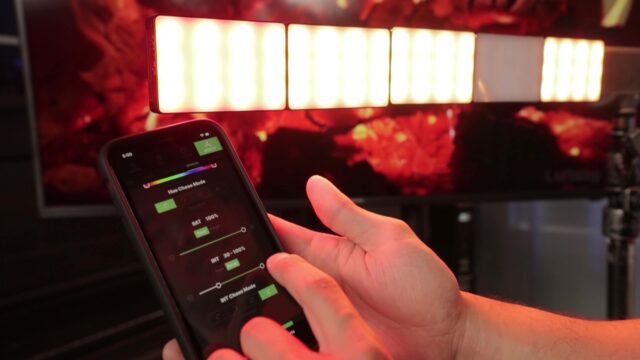 The next new feature is Manual Effects. Every effect of Aputure lights is fully customizable. Every parameter of the effect can be changed and tweaked.

The third new feature is Magic Control – a new control panel capable of doing pixel mapping or timeline control. It means users can now map effects with multiple connected lights. The app creates a simple timeline that turns on and off desired lights with the selected color, intensity, saturation, etc. This feature looks especially cool with multiple Aputure AL-MC lights. One example of its use could be creating a larger effect light by grouping a few AL-MC lights together. 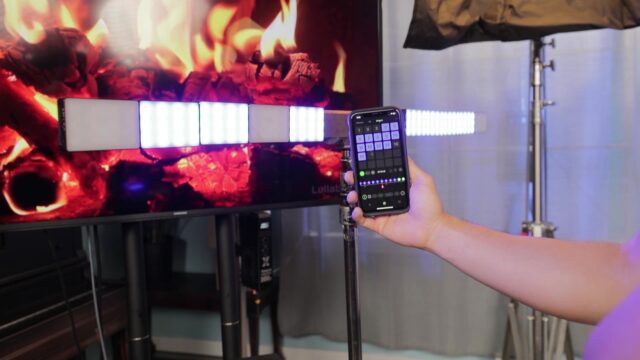 The new update is available on May 10th and it is for free on the Apple App Store (for iOS) and Google Play (for Android).

We mentioned the Sidus Bridge control device in our interview from last year’s NAB as well. The idea behind it is to make the older Aputure lights also controllable and customizable by the Sidus Link app. 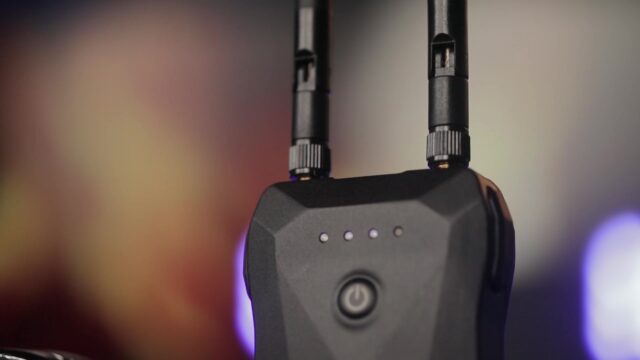 All Aputure lights that are able to be controlled by Radio Frequency (around 99% of Aputure’s lineup) are compatible with the Sidus Bridge. Few exceptions that cannot be linked with the Sidus Bridge are Aputure AL-MW, Aputure AL-M9, etc…  The device will basically change the Bluetooth signal to Radio Frequency and it will offer all the functions available with the other Aputure lights. 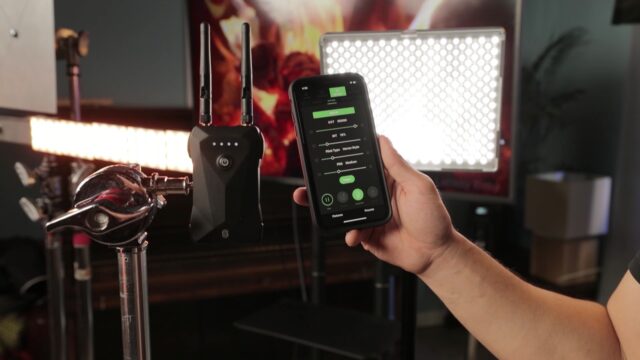 What do you think about the new version of the Sidus Link app? Have you been using the app to control your Aputure lights already? Let us know in the comments underneath the article.