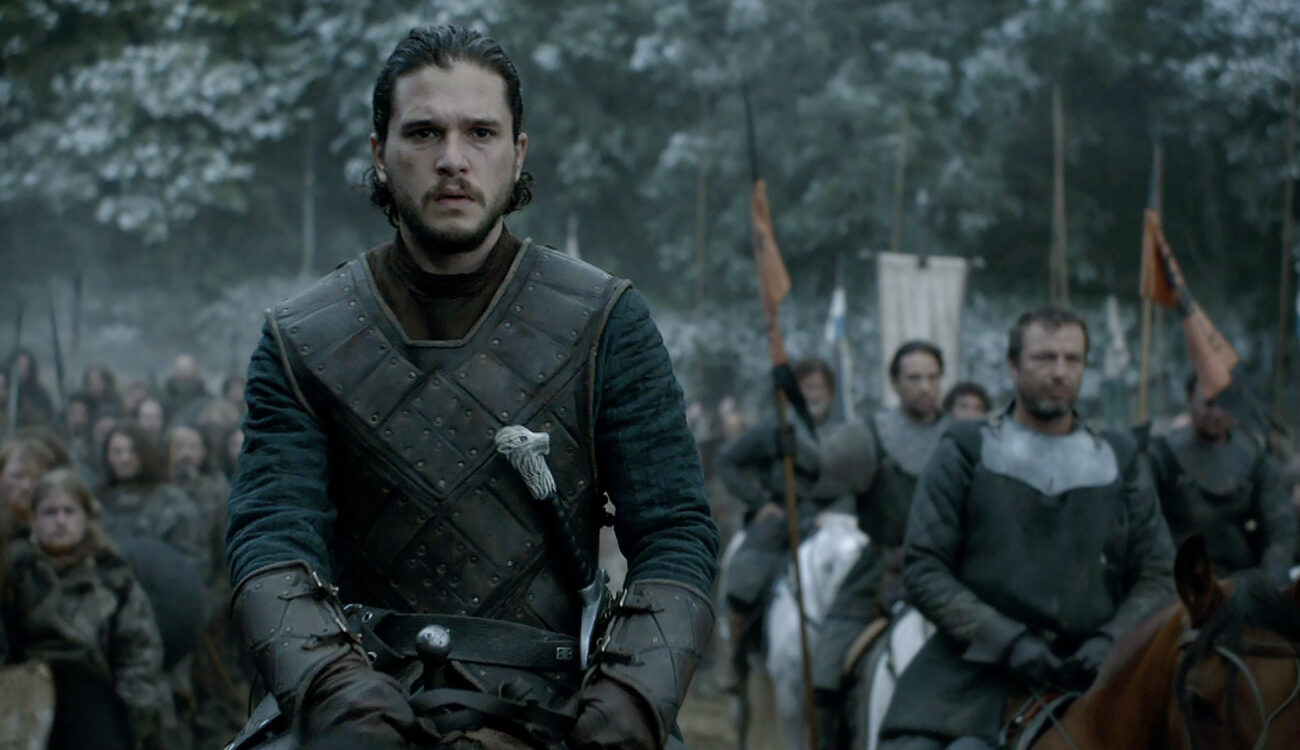 Since 1920, the prestigious American Society of Cinematographers (ASC) credentials have appeared in film titles next to some of the most celebrated cinematographers in history. The ASC has announced their ASC Award TV nominees, and HBO leads the group with five nominations. Read the full list and more below! 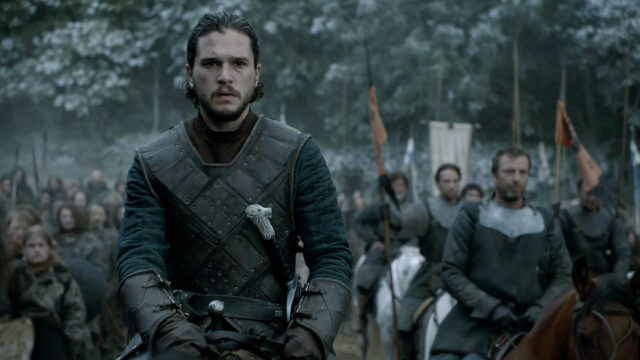 HBO has led the TV awards season field for several years now, and if the ASC awards are any indication, that isn’t likely to end soon. Game of Thrones, Westworld, All The Way and The Night Of  each landed nominations for HBO, with Game of Thrones receiving two nominations in the Non-Commercial category. Each of the 15 nominees were selected by ASC members.

Irish cinematographer John Conroy received his first nomination for his work on Showtime’s gorgeous-looking Penny Dreadful. Below is the trailer for his nominated episode: “The Day Tennyson Died”.

Christopher Norr has been nominated for a third consecutive time for his work on Fox’s Gotham, this time for the episode “Wrath of the Villains: Mr. Freeze”. The show has been touch and go with audiences and critics alike, but none of that changes the fact that Gotham looks great. Here is a quick promo for this years nominated episode:

Movie, Miniseries, or Pilot for Television 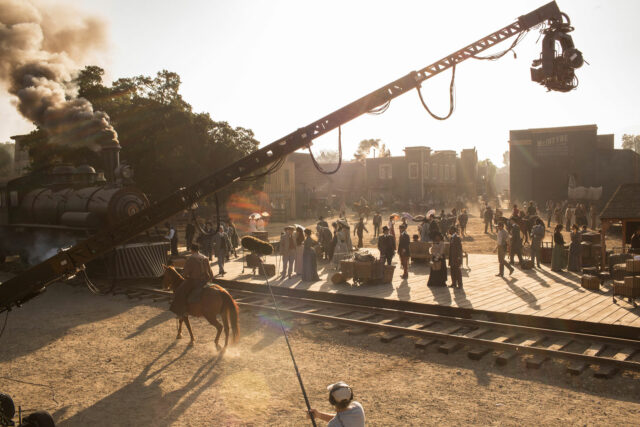 Since 2000, the “golden age of TV” has been defined by improved cinematography and storytelling, and the above cinematographers are helping to further blur the line between film and television production value.