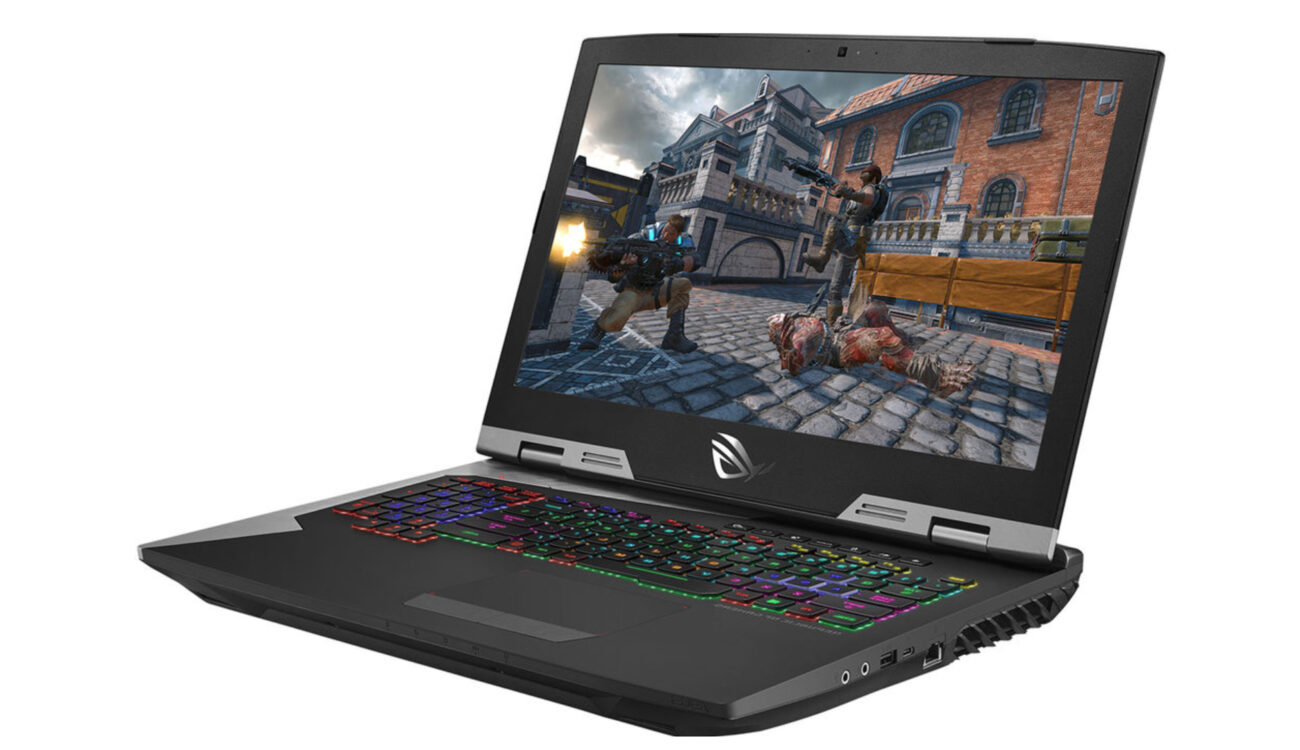 ASUS has just unveiled its most powerful laptop yet. The ASUS ROG G703 is designed for the heavy duty users that need uncompromising performance for challenging tasks. 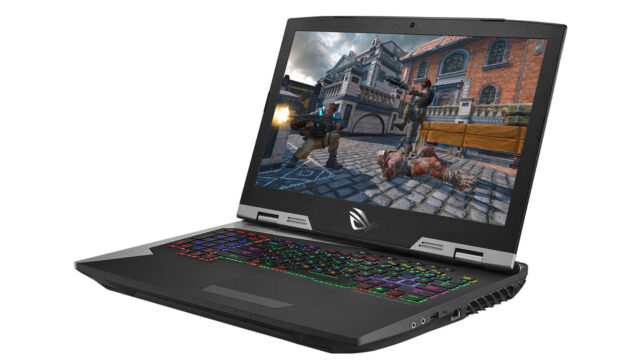 ASUS has just introduced a new, powerful laptop to the PC gaming crowd. This “beast” packs seventh-generation Intel Core i7 processors, a 17.3-inch screen with a maximum resolution of 3,840 x 2,160, up to 64GB of DDR4 system memory, and an NVIDIA GeForce GTX 1080 graphics card. For storage, it’s equipped with two 256GB M.2 NVMe solid-state drives in RAID 0 and a 1TB 5400 rpm Seagate hybrid hard drive.

Take a look at the in-depth introduction video below from OC3D TV.

This laptop is solid, built like a tank and is equipped with patented Anti-Dust Cooling (ADC) system which enables it to clean itself of harmful dust and particles. 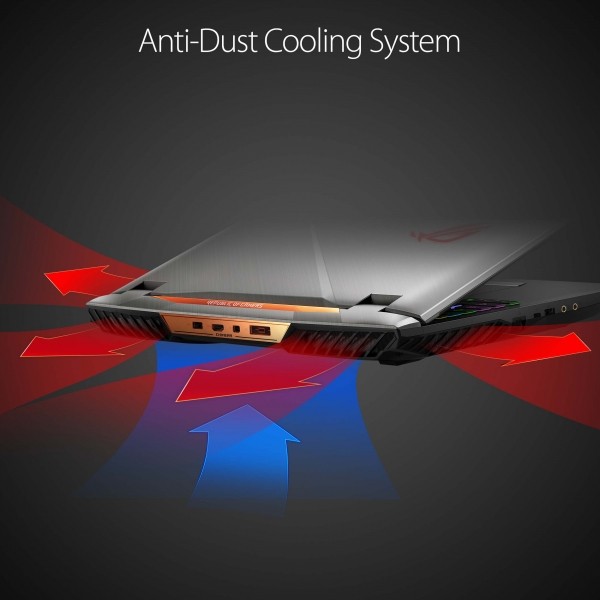 Another very cool feature of this monstrous laptop is the exclusive Aura RGB lighting technology, which allows the user to customise the back light colour of each individual key. 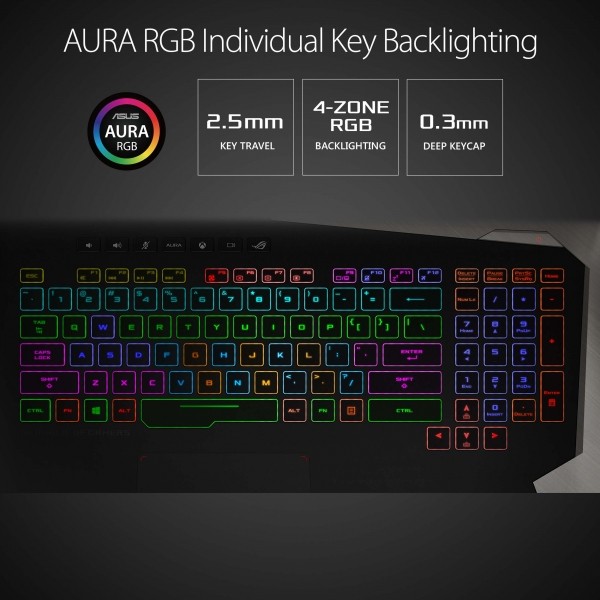 The ASUS ROG G703 has clearly been designed with gamers in mind – it does, after all, fit into the ASUS Republic of Gamers family. But if it’s good enough for gamers, could it also be suitable for filmmakers?

As an independent filmmaker, I find myself doing my post-production tasks on my MacBook Pro running four heavy programs at once: FCPX as my editing weapon of choice, Premiere for stabilization purposes, DaVinci Resolve for grading and Logic Pro X for sounds and music composition. I must say that my MacBook Pro deals with all of that bravely, but can sometimes lag a bit due to this exceptional burden.

There is no doubt that the filmmaking and post community needs a “super laptop” that can take care of our computing demands in the field. In addition to the beefy specs of the ASUS ROG G703 such as both an internal RAID configuration and a hybrid drive, a robust graphics card and large maximum RAM, this laptop also offers other features that could greatly benefit filmmakers. The anti-dust system, for example, could prove useful when shooting in harsh conditions, and the customisable keyboard backlight makes it ideal to up your keyboard shortcut game.

This could be the real Achilles heel of the ASUS ROG G703, as this laptop costs $3,499 – an extremely high price point for a laptop.

What do you think? Could the ASUS ROG G703 be the solution to portable DIT, editing, rendering and grading? Tell us in the comments!