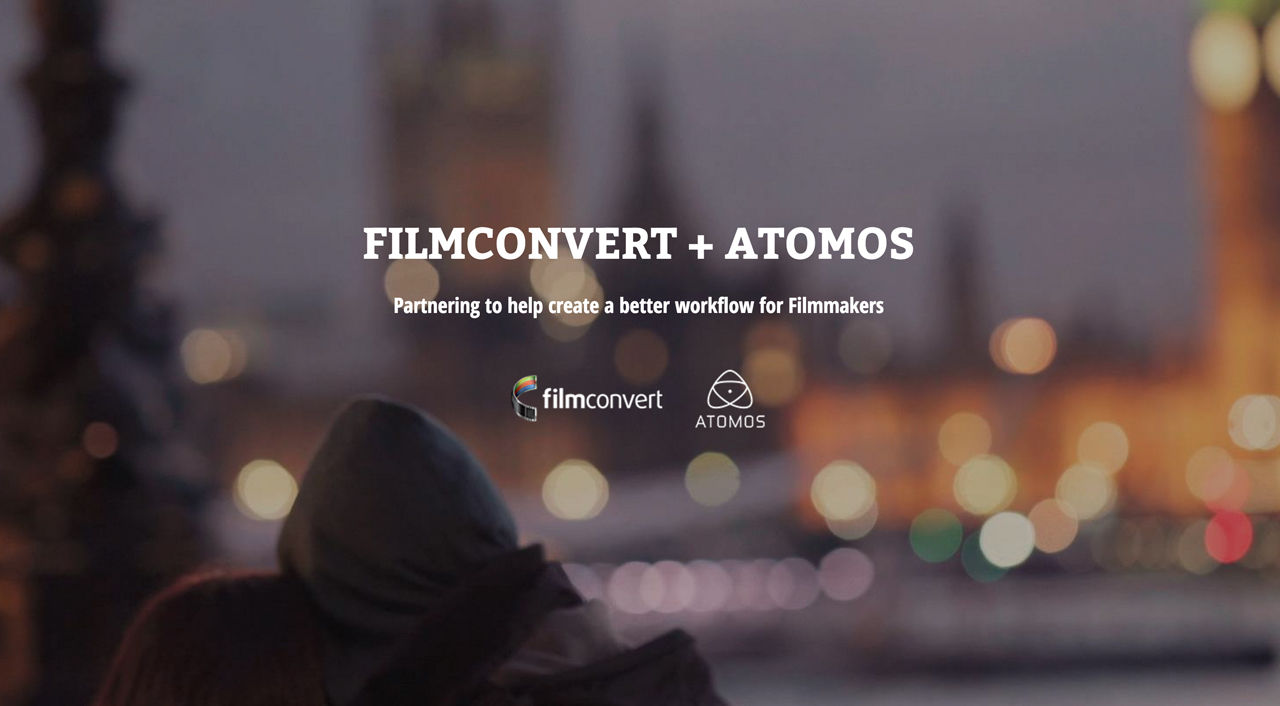 Atomos and FilmConvert have collaborated to release two custom LUTs. Filmmaker Philip Bloom and our very own Nino Leitner have created the two new profiles that will be free to download for existing Atomos users.

FilmConvert has been a favorite go-to tool for film stock emulation for some time, offering stand-alone and plug-in support for NLE systems in the form of a very quick and easy to use colour correcting interface.

Nino Leitner and Philip Bloom have got on board with the FilmConvert/Atomos collab to provide a pair of free downloadable LUTs they have created. Nino used it on his recent large documentary project in South Africa about the preservation of the rhino, which you can watch here for free. 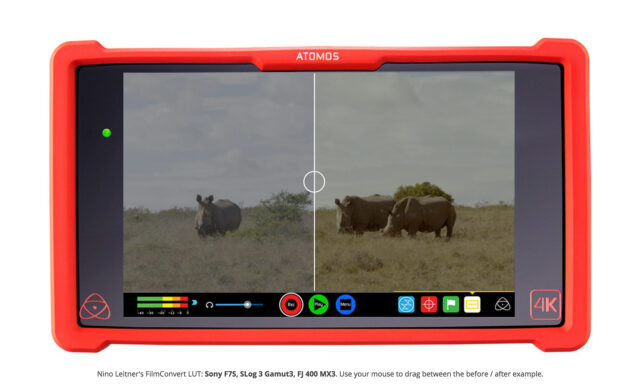 The campaign is designed to highlight a feature that is often one overlooked of the FilmConvert software; the fact that you can export any of your customized or stock library LUTs into .cube format and load into on-camera devices like an Atomos recorder.

The use of LUTs (Look Up Tables) on set can be a powerful tool. Viewing an image in log can be useful for an operator monitoring a captured image, but to the less trained eye (Directors, Producers, end client, etc.a) all that they see is a flat and ugly looking image.

Displaying an LUT that is close to the original image can help other (sometimes, more important) eyes see what the final product may look like.

Not only used for a view of a final output, custom LUTs can also be used in a more practical form. Converting a flat log image to a Rec 709 profile adds contrast that helps exposure tools such as peaking function better, therefore helping you (the operator).

Monitors such as the Atoms Shogun and Ninja Assassin offer simple log to Rec 709 conversion and the new Atomos FLAME line also adds the ability to view the HDR capability of your log input, with a version of AtomHDR coming to the Shogun and Assassin in the near future.  A custom LOOK lut can come into play when exposing the like of Slog for SDR delivery allowing you to ride the high exposure to create a log master that’s ready for HDR but then utilize a LUT that can applys 2 stop reduction to a rec 709 profile that would otherwise look blown out when exposing correctly for S log. 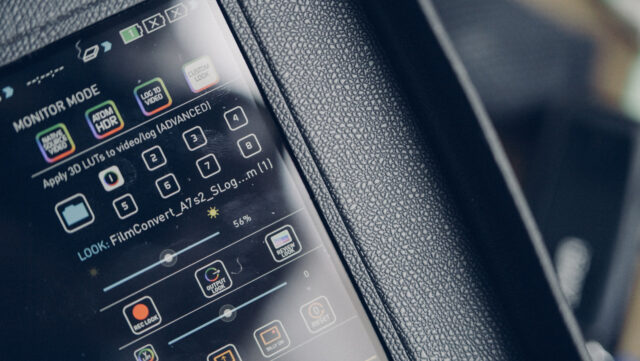 It’s very easy to load in custom LUTs into your Atomos recorder, simply drop the .cube file onto your SSD and hit load via the LUT menu. Similar processes can be found on other devices such as SmallHD monitors via SD card.

FilmConvert offers export support for any of their stock library LUTs, or ones that you have created.

Register and you shall receive

To obtain your free LUT pair (along with another complimentary FilmConvert profile of your choice) register your Atomos device here.