Atomos has just announced that the Atomos Ninja V 5″ HDR monitor-recorder will support ProRes RAW recording from the Z CAM E2. The Ninja V will be able to record 12-bit Apple ProRes RAW at up to 4K60p. We caught up with Dan Chung from Atomos to learn more about it. 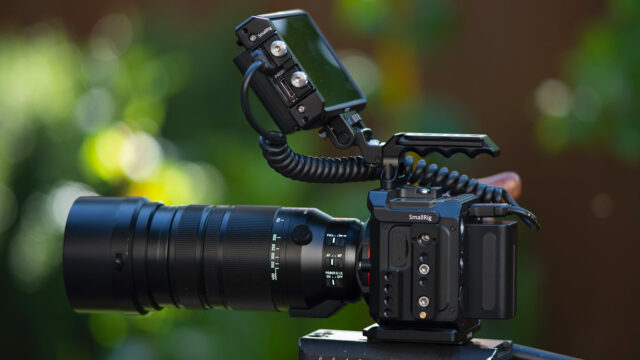 The Z CAM E2 is a very compact and lightweight cinema camera that we discovered during NAB 2018. Here is a quick summary of the features and what this small camera is capable of:

If you want, you can read the in-depth review of the Z CAM E2 by my colleague Gunther here. 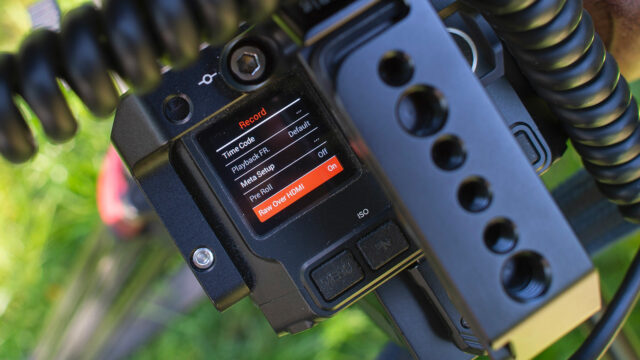 During our cinema5D Virtual Show, we caught up with Dan Chung from Atomos to discuss the upcoming Atomos Ninja V and Z CAM E2 firmware updates that will allow ProRes RAW recording over HDMI. The Atomos Ninja V 5″ HDR monitor-recorder has been very popular for Z CAM E2 users because the camera doesn’t have a proper screen to monitor what you’re shooting. 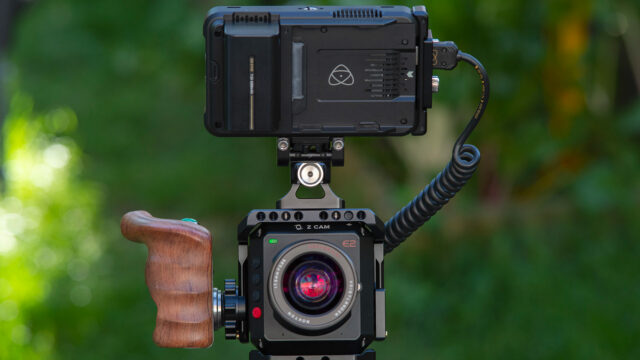 With these upcoming firmware updates, the Ninja V will be capable of recording ProRes RAW HQ/ProRes RAW at up to 4K60P from the HDMI port of the E2. According to Atomos, “additional frame rates will be added in the future.” Your footage will be recorded onto affordable AtomX SSD mini SATA drives in the Ninja V.

At the moment, ProRes RAW is supported in Final Cut Pro X along with a collection of other apps, including ASSIMILATE SCRATCH, Colorfront, FilmLight Baselight, and Grass Valley Edius. Adobe and Avid have announced that Adobe Premiere Pro and Avid Media Composer will support ProRes RAW this year. 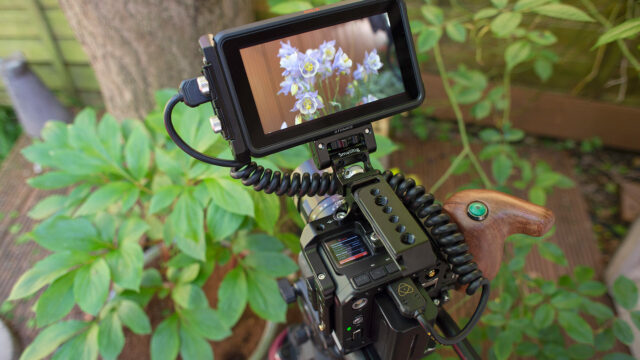 Also, Atomos announced the development of a touch-screen camera control on the Ninja V for ALL Z CAM cameras. This control function is similar to what the PortKeys BM5 can already do.  When it comes to the E2, the added benefit of this connection, is the ability to record ProRes RAW directly on the Atomos Ninja V. (At this stage, there is no word from Atomos if ProRes RAW recording will be implemented on other members of the E2 family of cameras).

I think that this smart move from Atomos will allow the E2 to become even more popular amongst independent filmmakers looking for a lightweight camera package capable of shooting high-quality images. 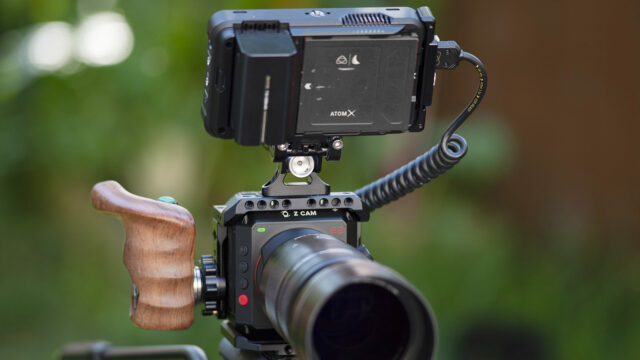 This update makes the Z CAM E2/Atomos a very capable lightweight combo capable of shooting 4K60P ProRes RAW for just under $2500.00, which is incredible. (Our friend and colleague Philip Bloom shot a short piece with this new setup. You can view it by clicking here).

What do you think about this firmware update for the Z CAM E2 and the Atomos Ninja V? Did you already shoot content in Apple ProRes RAW? Let us know in the comments below!