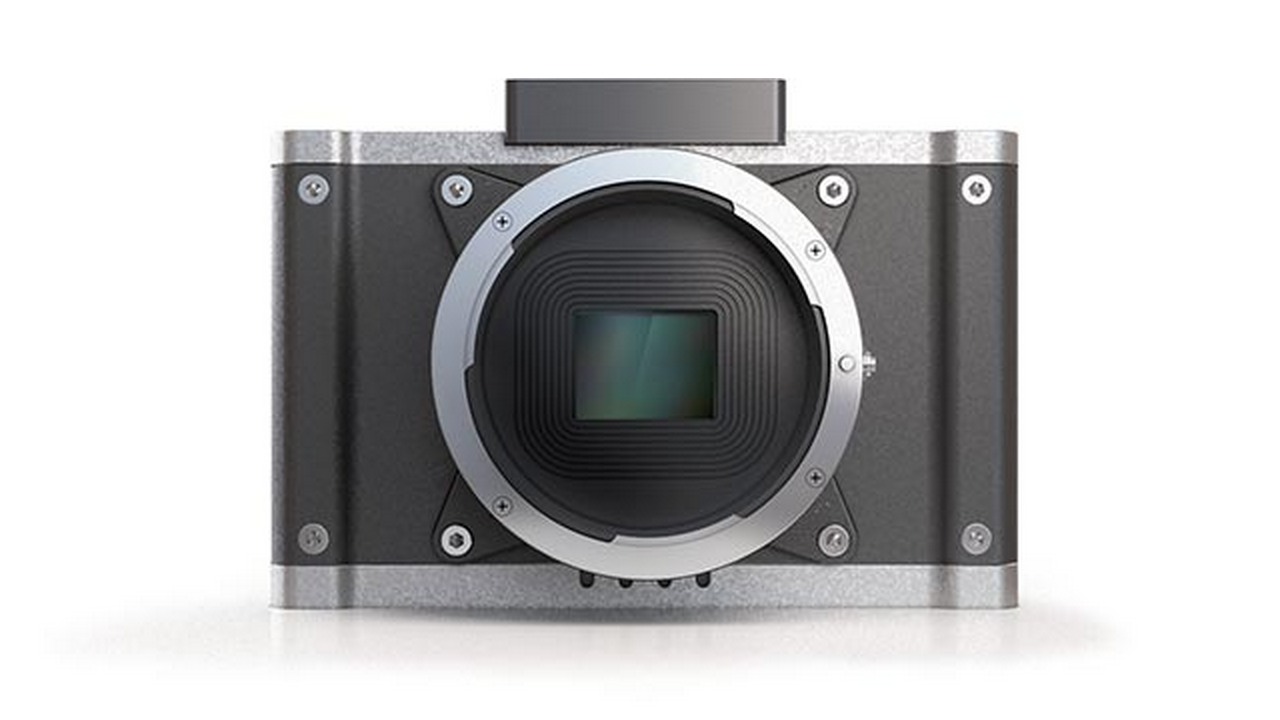 Apertus° just launched their crowd funding campaign to raise €100,000 for the next phase of their Axiom Beta camera development. Since going live on indiegogo this morning, they have already raised €6,710 within the first few hours and 29 days remaining.

When viewing their promotional youtube video on the indiegogo frontpage, you’ll want to skip to 2:45 to avoid the painful newscaster mockumentary and watch the industrial portion about the actual camera. Scratch that. You’ll probably prefer watching the sample video of their sample footage.

Apertus° will be at IBC in Amsterdam and we will be taking a closer look.