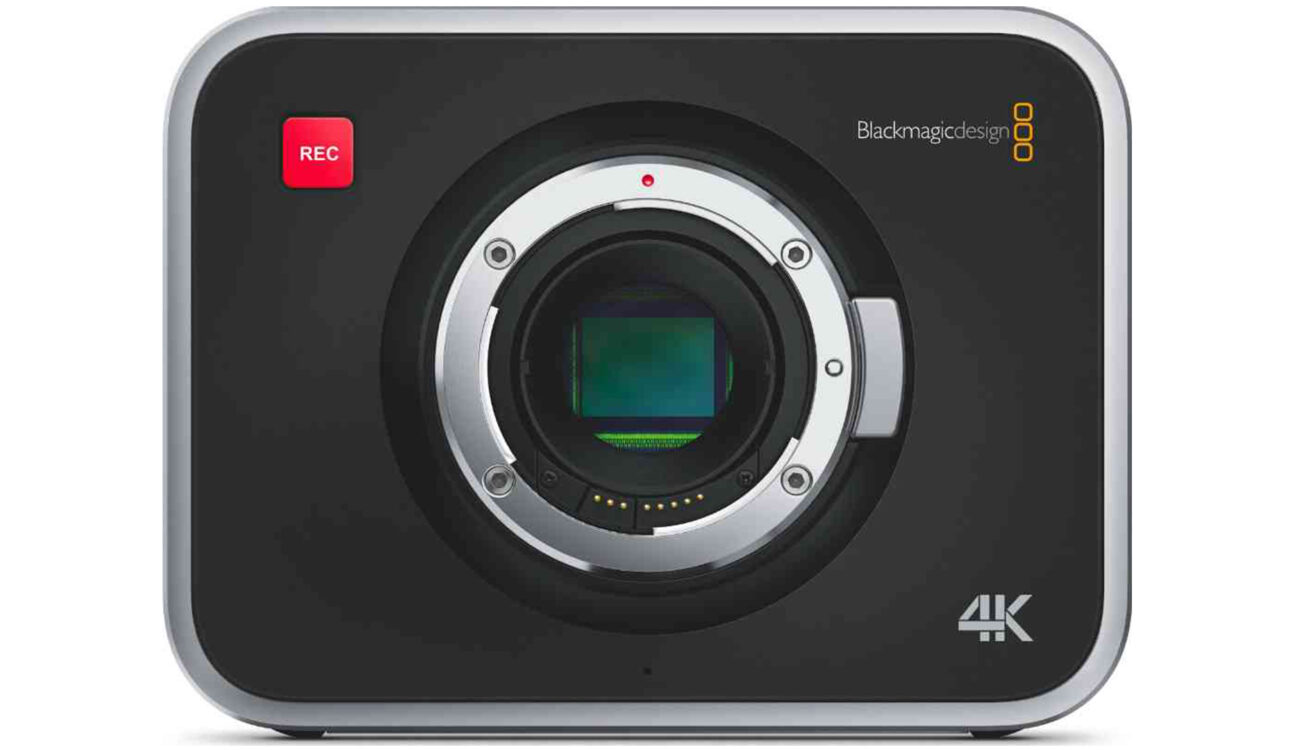 Blackmagic 4K firmware version 2.4 has been released and adds support for frame guides.

It’s nice to see Blackmagic continuing to improve the original 2.5K and Production 4K cameras with these firmware updates. But it’s safe to say all users of these cameras are still waiting for the ability to delete individual clips. Formatting in camera was a much needed feature that was added a few months ago, but deleting individual clips is still one essential feature that’s missing. Still, the features that have been rolled out in the firmware updates over the last year have made shooting out of the box with these cameras much, much user friendly. Before installing the software, we recommend that you run “Uninstall Camera Utility” first.

After loading the software on the blackmagic cinema camera EF or MFT, you may notice a slight flickering on the built-in LCD screen. This is normal and expected behaviour. The flickering will go away after a few minutes of operation.