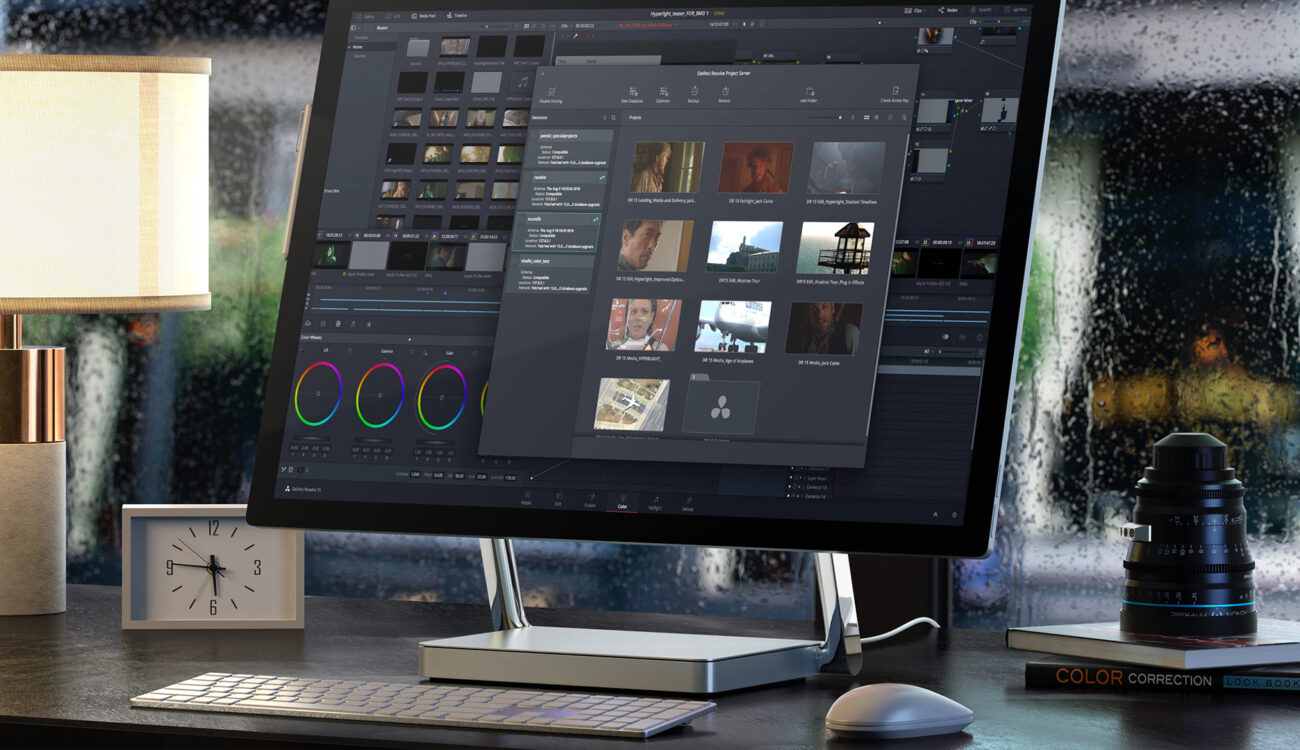 Blackmagic Design just released the final version of DaVinci Resolve 16.1. You now have access to enhanced tools on the cut page like a smart indicator, the new Boring Detector, Sync-Bins and other improvements – without having to worry using a beta version. 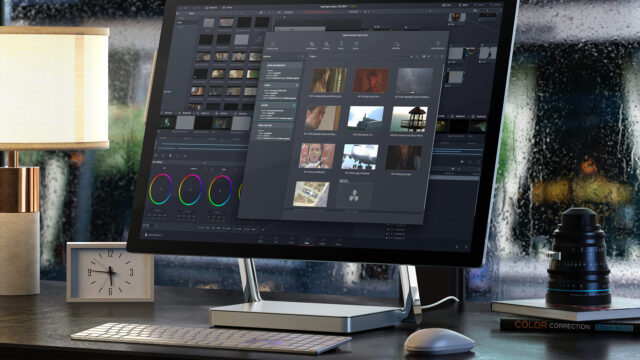 The jump from DaVinci 16 to 16.1 doesn’t seem to be a very significant one but Blackmagic Design keeps impressing me with the vast number of new and improved features for each end every release. This time: New Boring Detector, new Smart Indicator, new Sync-Bins, new close-up feature,  auto-grouping multiple clips.. and that’s just the Cut page (full change log here)

Blackmagic did something new this year. Not only did the company release its annual major release update on DaVinci Resolve on August 9th but also did they release version 16.1 as a beta version simultaneously. That way users could update to the stable version 16 on their production systems and still be able to play with some of the new features of 16.1 on another machine. That beta period is now over and the final version 16.1 is out in the wild. As always, you can download it for free. The Studio labeled version is $299 but this 16.1 update is free of charge if you already own a serial or usb dongle, of course. Watch the video below for a summery of DaVinci Resolve 16 (not 16.1, there’s no video for it, yet).

For a full rundown of all the new features of version 16.1, head over to our article by Jakub Han where he’s covering the changes for 16.1 beta 2. The full change log for 16.1 can be found on blackmagicdesign.com, the list is a bit too extensive to be posted here, I think.

Hopefully this final version of DaVinci Resolve, well, resolves all the wiggles users had with one of the beta versions. Make sure to post any bugs and/or weird behavior in the comments below!

Also new is Blackmagic RAW in version 1.5.1 which seems to improve the overall stability of the developer SDK for various platforms such as the plugins for Premiere Pro or Avid Media Composer. With the publicly available SDK developers can compile their own plugins for decoding Blackmagic RAW files. 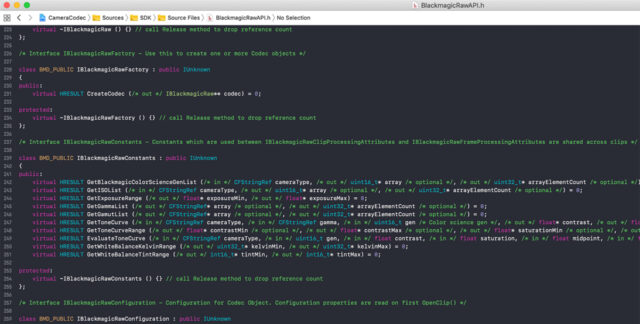 Overall, Blackmagic Design keeps on pushing their software side of things. A few years ago nobody would have considered Resolve for something like editing or audio mixing. Now this piece of (free!) software is becoming a one-stop shop for all things video. Pretty neat!

Do you use DaVinci Resolve for your editing/color/finishing jobs? What do you think about this update? Share your experiences in the comments below!