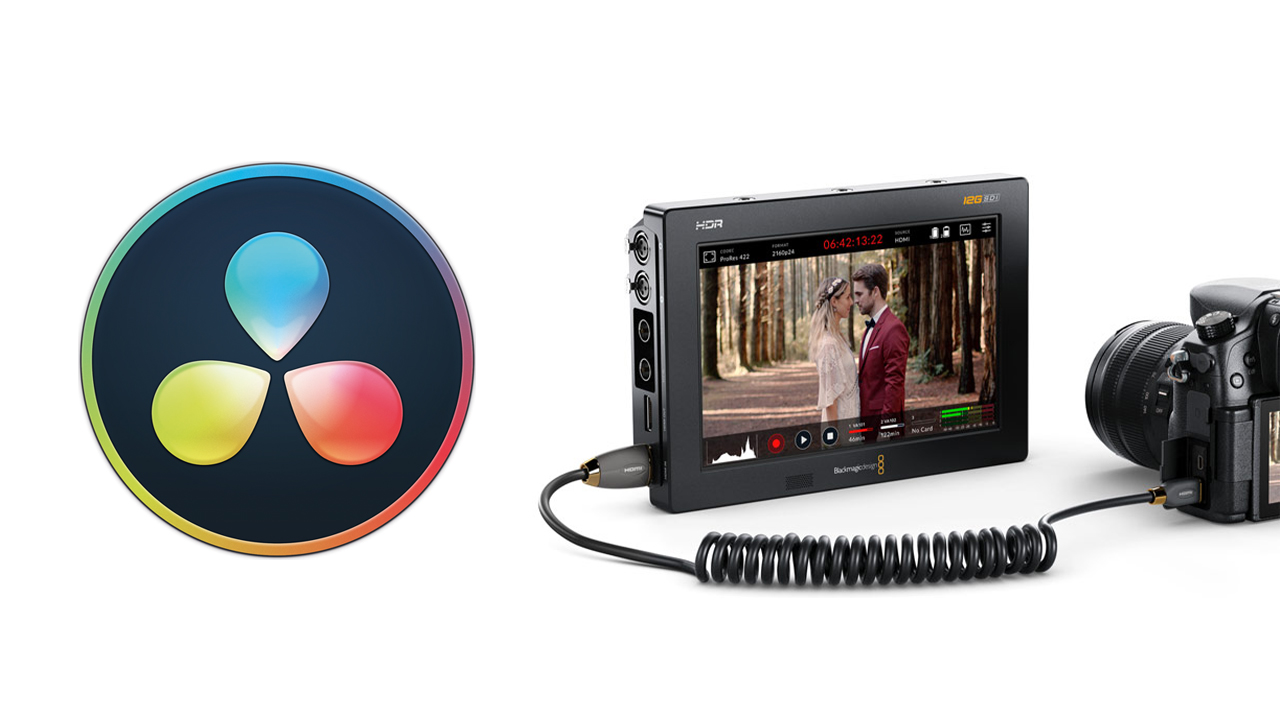 Blackmagic Design has just announced the launch of DaVinci Resolve 16.2 that includes numerous new features and fixes. Most of the improvements are Fairlight-related, which is the build-in audio editor in DaVinci Resolve. Also, Blackmagic released a firmware update for its Video Assist 5″/7″ 12G HDR monitors/recorders that adds Blackmagic RAW recording option for Panasonic EVA-1 and Canon EOS C300 Mark II shooters. Let’s take a closer look at these updates! 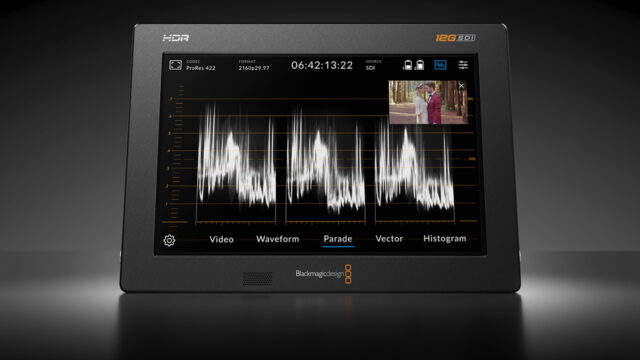 Both updates are available now for free, and you can download these directly on Blackmagic Design’s support page. 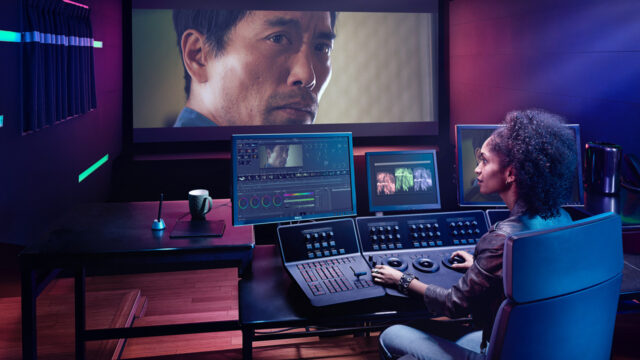 DaVinci Resolve 16.2 is a free update, and you can download it directly from the Apple App Store or on Blackmagic Design’s website.

What do you think of these Blackmagic Design updates? Do you think the RAW recording options are useful for the EVA1 and C300 Mark II? Let us know in the comments below!