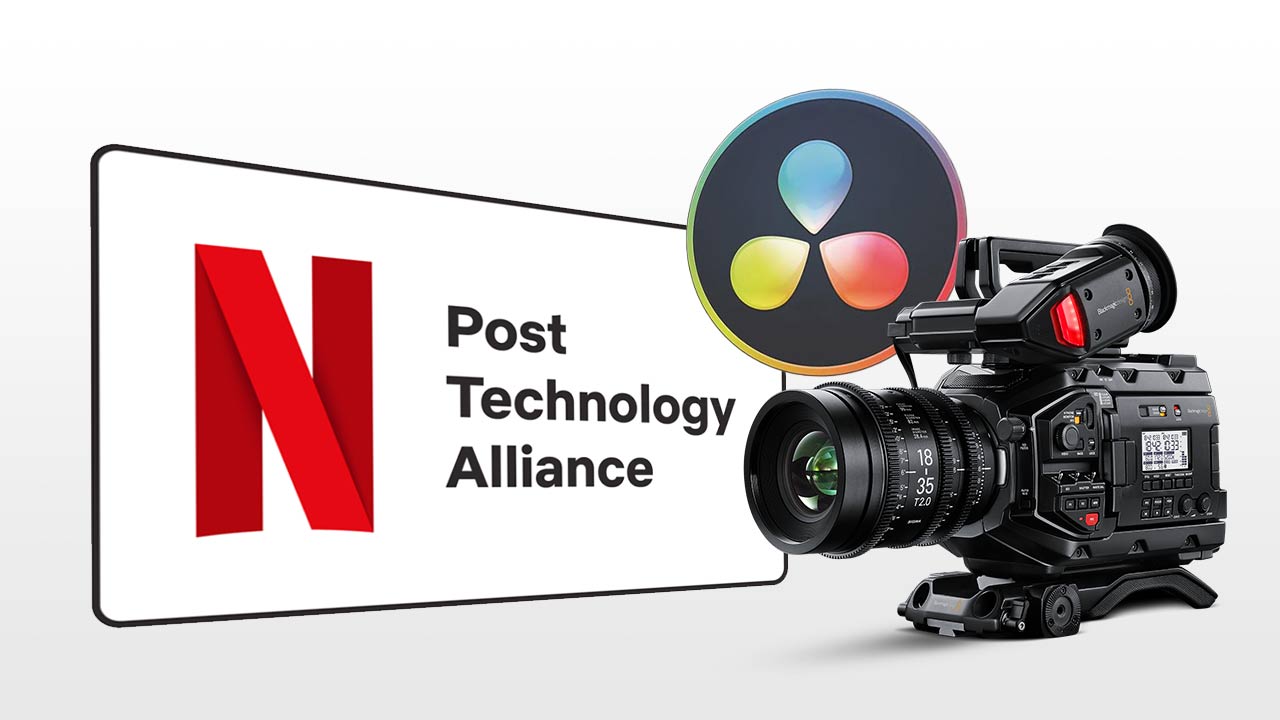 Blackmagic Design announced its participation in Netflix’ recently started Post Technology Alliance, a new partnership program between camera manufacturers as well as software vendors and Netflix, that replaces and amends the delivery specifications that were previously in place. It is aimed at making technical support for creatives and manufacturers simpler and better, thus improving workflow, but also quality of content.

The Post Technology Alliance has been announced by Netflix in September in a Medium post detailing the points of the new program. Whereas the earlier delivery specifications already contained ample information on cameras and codecs that were recommended by Netflix, the Post Technology Alliance goes further than that. Camera manufacturers and software vendors can be chosen in four categories: cameras, editorial, color grading and IMF encoding.

While Netflix doesn’t expect every tool used in production to be covered by this, they are planning to expand those categories to include other important disciplines like sound production. Lenses for example won’t be covered. Furthermore Netflix made sure to stress that this is not a prescription for usage, but every filmmaker should chose her tools for creative reasons primarily. 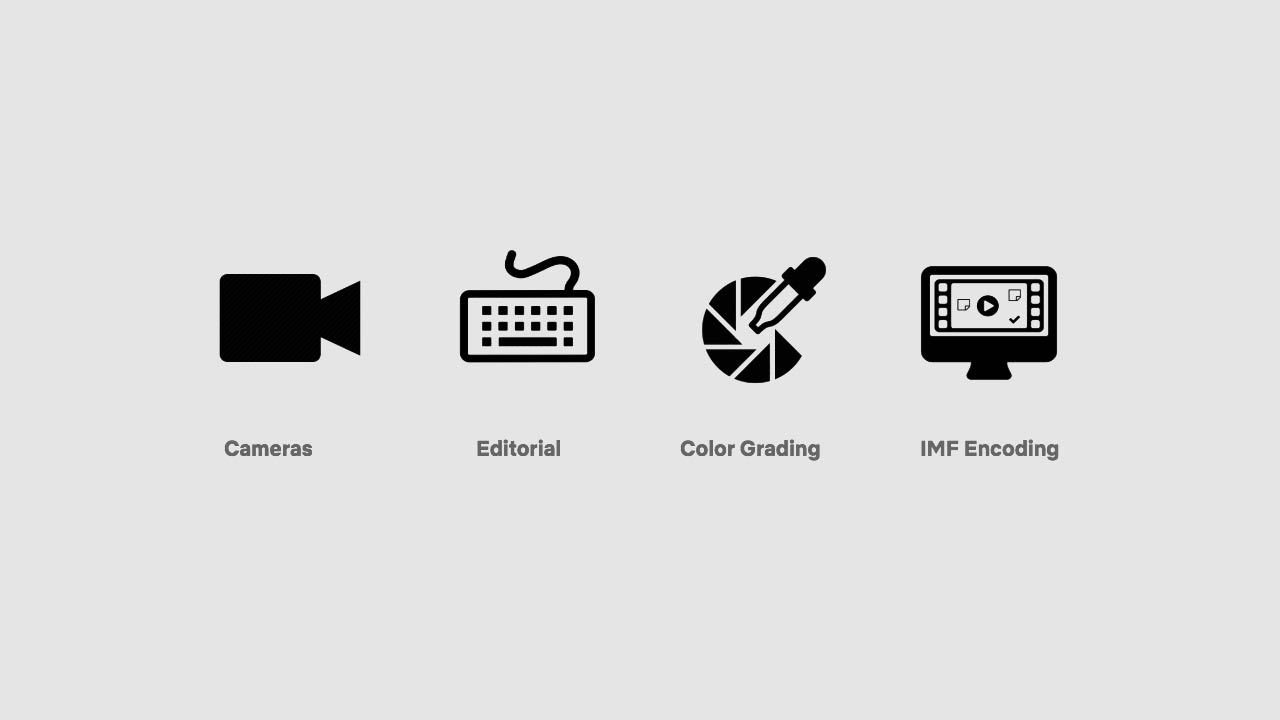 The four initial categories of the Netflix Post Technology Alliance

Blackmagic Design Included in All Categories

The URSA Mini 4.6k and the URSA Mini Pro 4.6k had previously already been included in the delivery specifications for Netflix. However as of this moment, Blackmagic Design is the only company to be included in all of the four categories the program currently consists of, with the URSA Mini 4.6k and URSA Mini Pro being included in the camera category and DaVinci Resolve Studio 15 (that is the paid version of Resolve) in the other three (Premiere Pro was included in Editorial, while Final Cut Pro X was omitted completely). This of course makes the cameras produced by Blackmagic Design even more appealing, as both of the cameras mentioned here come with the Studio version of Resolve included.

“Professionals creating films and episodic shows for Netflix have to focus on creativity, quality and being able to launch globally in multiple formats. So having a post process that is efficient, easy to use and always improving is essential. We are honored Netflix sees that DaVinci Resolve brings that in each of the software categories of the Post Technology Alliance”

A Push Forward That Has Paid Off 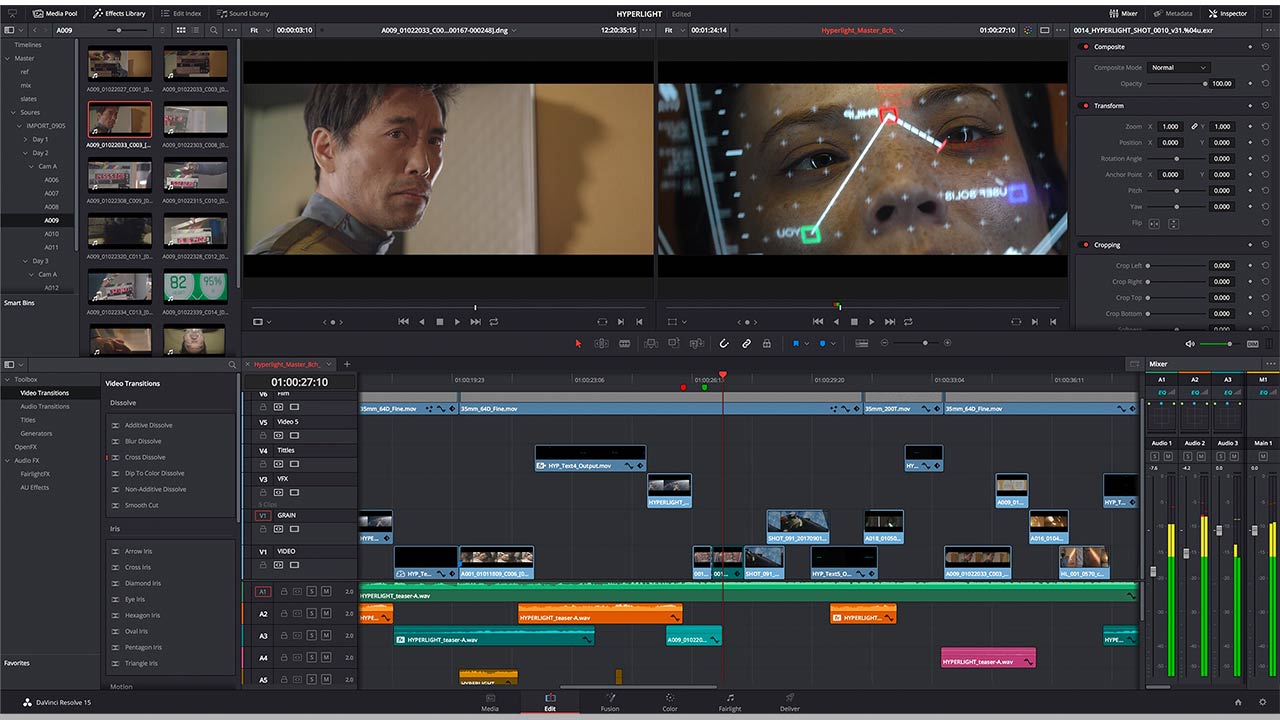 Blackmagic Design seems to be on a roll recently. The introduction of the URSA Mini Pro was able to rectify some of the earlier problems the company had with quality control, shipping cameras on time, as well as form factors that were less than appealing to shooters. Then DaVinci Resolve Studio got a huge boost, with version 14 expanding the previously rather basic editing features to a professional level, while also incorporating Fairlight, a full-on audio mixing suit into the software. Version 15 saw the inclusion of Fusion, Blackmagic’s professional grade VFX solution into Resolve itself, making it possible to incorporate VFX work into edits, without even leaving the application. And of course there are the big ones, the introduction of the very popular Blackmagic Pocket Cinema Camera 4K and Blackmagic RAW, their proprietary highly efficient compressed Raw codec. It will be interesting to see what the company comes up with next.

You can find out more about the Netflix Post Technology Alliance program here.

What do you think about the Post Technology Alliance by Netflix and Blackmagic’s participation in it? Are you shooting Blackmagic cameras, or will this make you more likely to consider them? Let us know in the comments!