We have been publishing a lot of content about the Blackmagic Pocket Cinema Camera 4K lately, as its supposed shipping date of September draws closer. A few hours ago Blackmagic released a short video on their Youtube-channel, titled ‘Nature’, featuring first footage from the Blackmagic Pocket Cinema Camera 4k. While a lot of media outlets have had hands-on time (including ourselves), no actual footage from the camera had previously been seen.

What do we know?

The video’s description adds a little additional information. It has been shot by Vancouver-based cinematographer Mark Wyatt, in RAW, using ISOs of 400, 1250 and 2500. A Metabones MFT Speedbooster has been utilised, to get the shallow depth of field seen throughout a lot of the clip, using the Sigma 18-35mm F1.8 Art lens, as well as the Rokinon 50mm Cine prime. We can’t be sure about stabilisation, but my guess would be that a lot of the shots might have been shot in 4K 60p, handheld or statically on a tripod.

The content is clearly geared to showing off the cameras dynamic range, featuring high contrast scenery like rather dark forests, with sunlight breaking through the treetops, or caves by a bright seaside. According to Wyatt, he used the high ISOs to capture the darker parts of the trees, while still retaining the highlights.

“By increasing the ISO to an impressive 1250 and 2500, it allowed me to capture the dark moss-lined walls and unique emerald color, yet also hold onto the highlight detail of the top of the waterfall and sky. I feel most cameras would likely struggle with this scene.”

Wyatt also has good things to say about the camera’s size being liberating and the display absolutely usable in daylight. 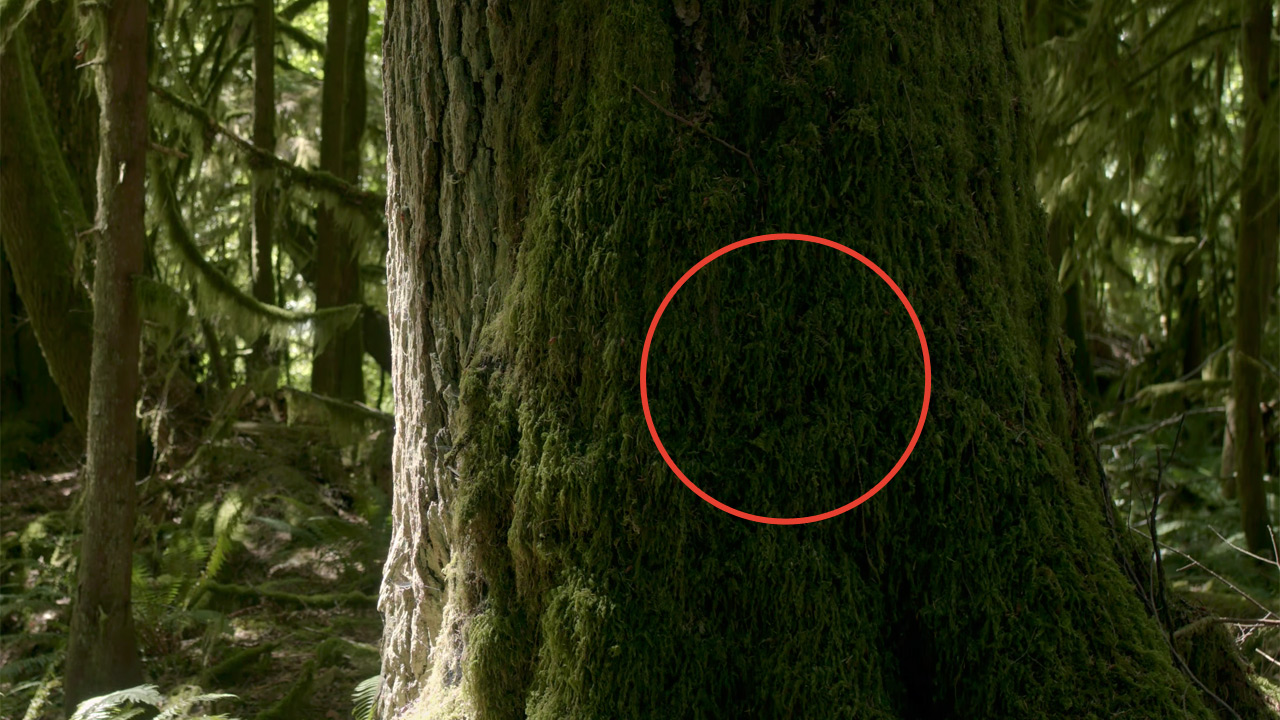 There is some more organic chroma noise in the shadows here

So, let’s get up close with the footage here. There is no doubt – the footage is gorgeous and well shot by Wyatt along the west coast of Canada. Image quality is high throughout all shots and retains the cinematic feel often ascribed to Blackmagic’s cameras. However, there has also been some criticism concerning older cameras about poor high-ISO performance, with noisy shadows, featuring chroma noise more or less blocky, depending on contrast, or even pattern noise. Blackmagic has stated, that this would be improved on the new Blackmagic Pocket Cinema Camera 4k. 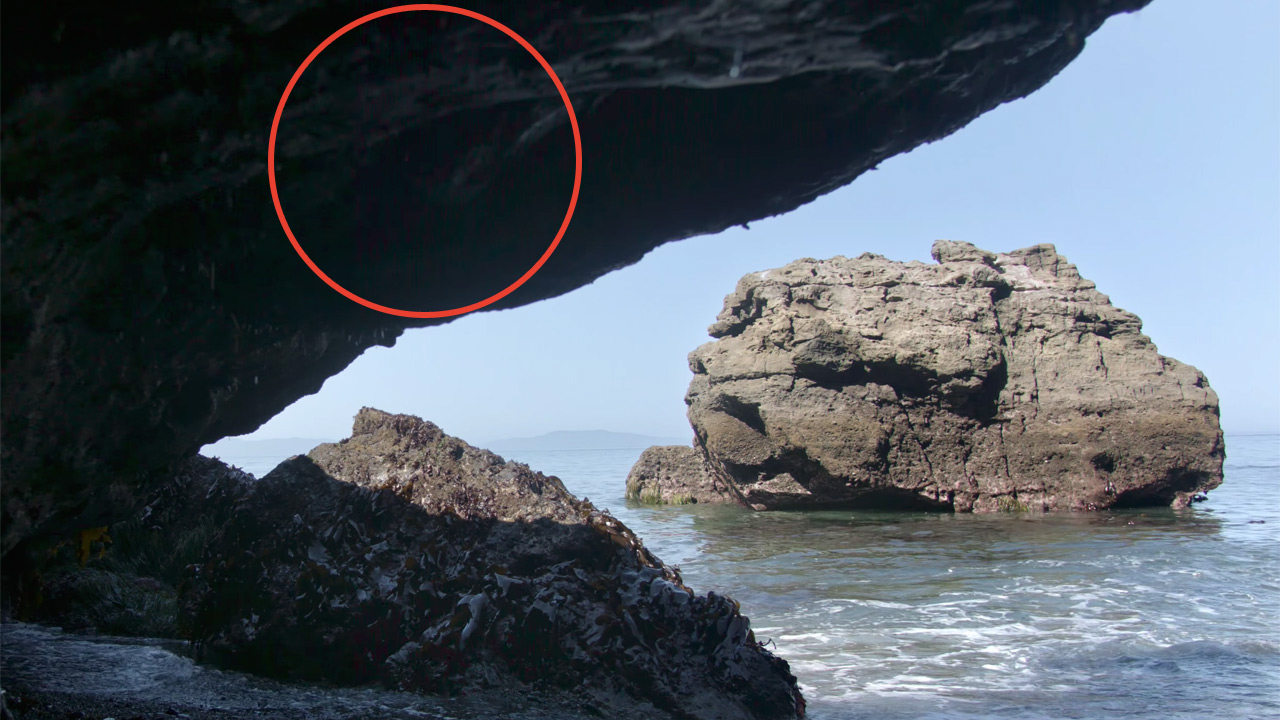 Maybe this shot was pushed a little hard?

Some of the shots in the video do have noticeable chroma noise. It would seem like these might be the shots mentioned by the cinematographer as using high ISO – however we can’t be certain about that. The shadows of the tree trunks in a particularly high contrast setting seem to have a more organic noise pattern, while one of the beach shots does feature some heavy color patterns in the shadows. As with all cameras, this will be highly dependent on the way you expose your scene and this footage does seem like an improvement, certainly over the previous Pocket Cinema Camera.

It seems that Blackmagic is planning to drop new videos daily, showing off new aspects of the BMPCC4k, which is interesting. Three more videos have been published, two showing off skin tones and shot by Blackmagic’s regular collaborator John Brawley and another featuring a balloon flight, shot by Andreas Neumann. We have updated the video at the beginning of this article to be a playlist and will be adding more videos as they are released.

Blackmagic has just updated the gallery section of the pages of their website dedicated to the Blackmagic Pocket Cinema Camera 4k, to include the videos previously released on Youtube, as well as the same quotes by the filmmakers invloved in shooting those. However they have gone a step further and released some raw footage for each clip – meaning you can try for yourself how well the footage grades. Check it out for yourself here (a word of caution: the files are rather big, so make sure you’re not trying to download them on the go):

Footage from “Models Walking in Daylight”

Footage from “Models Walking at Night”

Footage from “Models Close Up at Night”

What do you think? Do you think Blackmagic was able to improve high-ISO performance in the first footage from the Blackmagic Pocket Cinema Camera 4K? How do you like the video and are you still excited about the camera? Let us know in the comments.