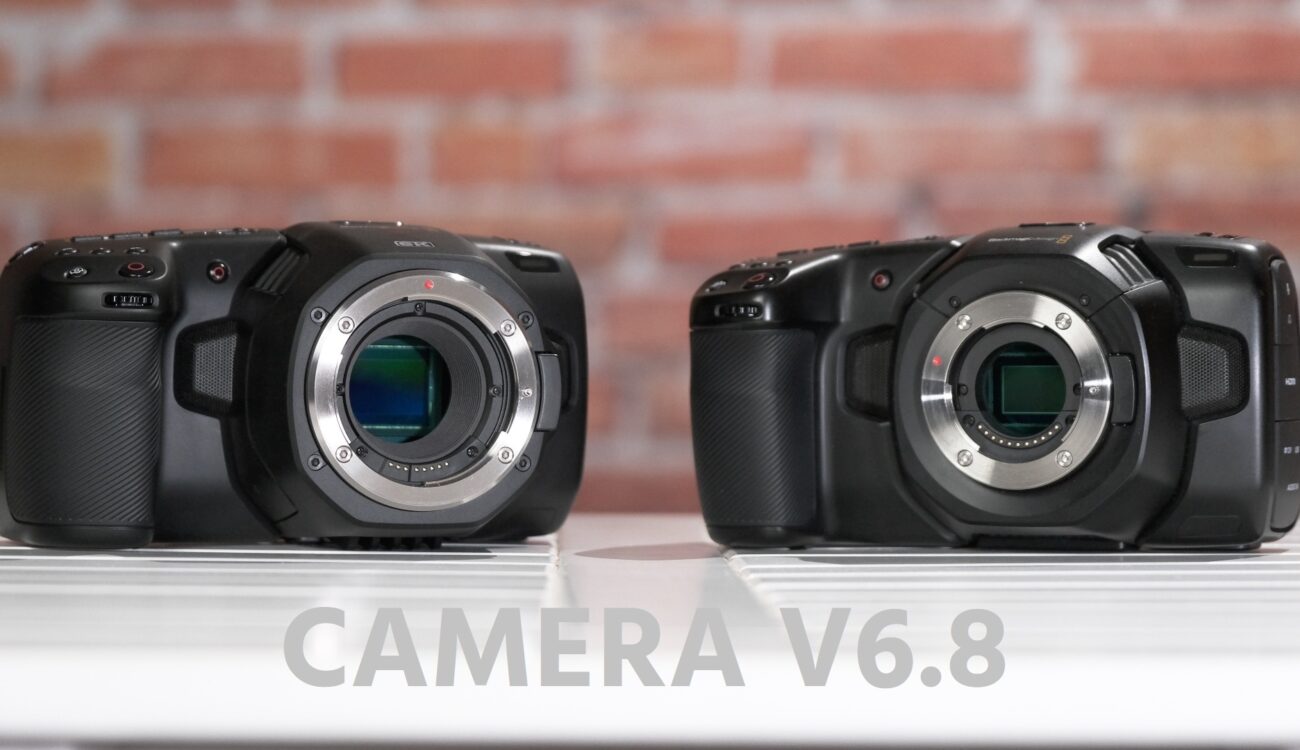 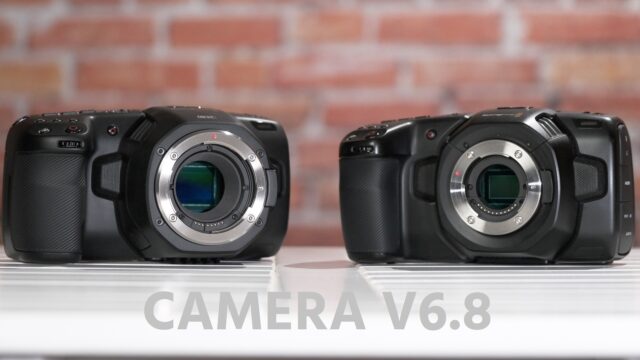 Blackmagic Pocket Cinema Camera 4K and 6K both offer very nice image quality for the price. Although the cameras do have some shortcommings, which often need to be adressed by third party solutions (powering, media, etc.), they have gotten quite popular among filmmakers. To know more about these cameras, or to refresh some features and specs, make sure to check one of our older articles:

Back in October 2019, Blackmagic Design has released Camera V6.6 firmware update, which brought some new recording modes, improved autofocus, and brought some more fixes. Now, they release the next update Camera V6.8.

As Blackmagic Design published in their post today, the Camera V6.8 update is now live on their Support Center Website. 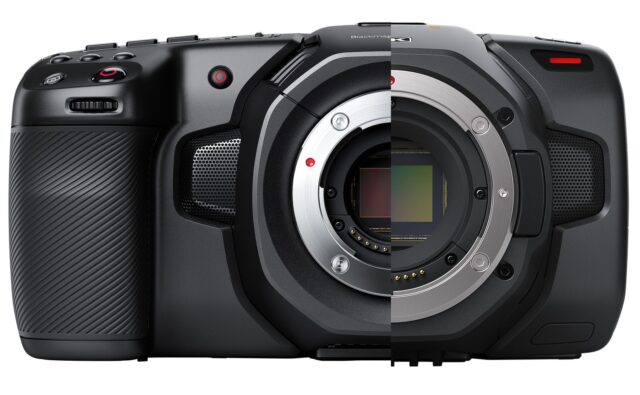 Do you use one of the Blackmagic Pocket cameras for your video work? Did you have any of the issues listed above? Let us know in the comments underneath the article.