Today, Sony announced the release of the new RX0 II, a successor to the RX0, which we reviewed about one and a half years ago. Quick reminder: those types of cameras are waterproof/dust-proof, shockproof, crushproof and ultra-compact. 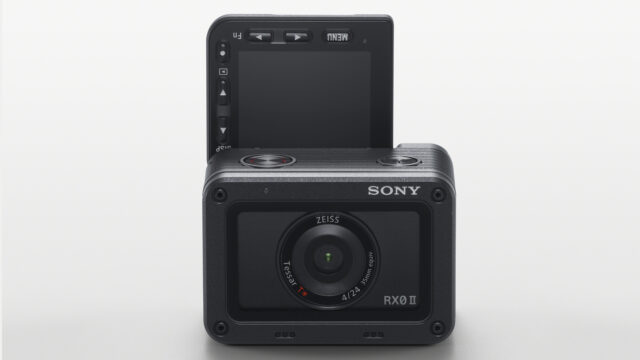 The most significant changes, compared to the previous model, are the ability to record 4K/30 internally (full pixel readout and no pixel binning), the deployment of the much needed and requested image stabilisation solutions (In-body electronic stabilisation) and on top, there now is an up to 180-degree and down to 90-degree tiltable LCD screen that even works underwater.

According to Sony, some camera functionality can be enhanced further when footage is exported to a smartphone or tablet running the ‘Movie Edit add-on’ application, where the additional information captured during filming can be processed to produce a video with gimbal-like smoothness. Another new feature that can be accessed via Sony’s ‘Movie Edit add-on’ is ‘Intelligent Framing’, where the selected subject is kept in the centre of the frame and image distortion is corrected in a final edit. Depending on where the video will be shared, the required aspect ratio can then be selected. 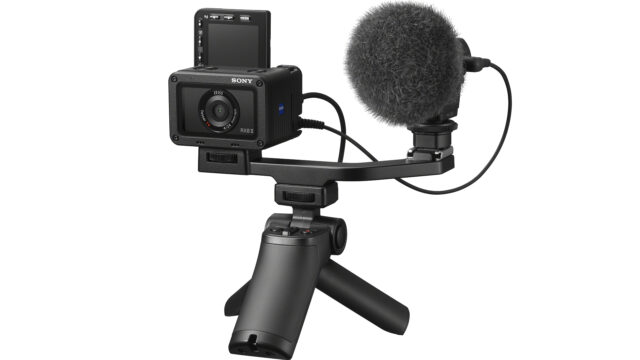 What do you think about Sony’s new ultra-compact camera? Did you have a chance to use the original model in any of your productions? Please share with us your thoughts in the comment section below.