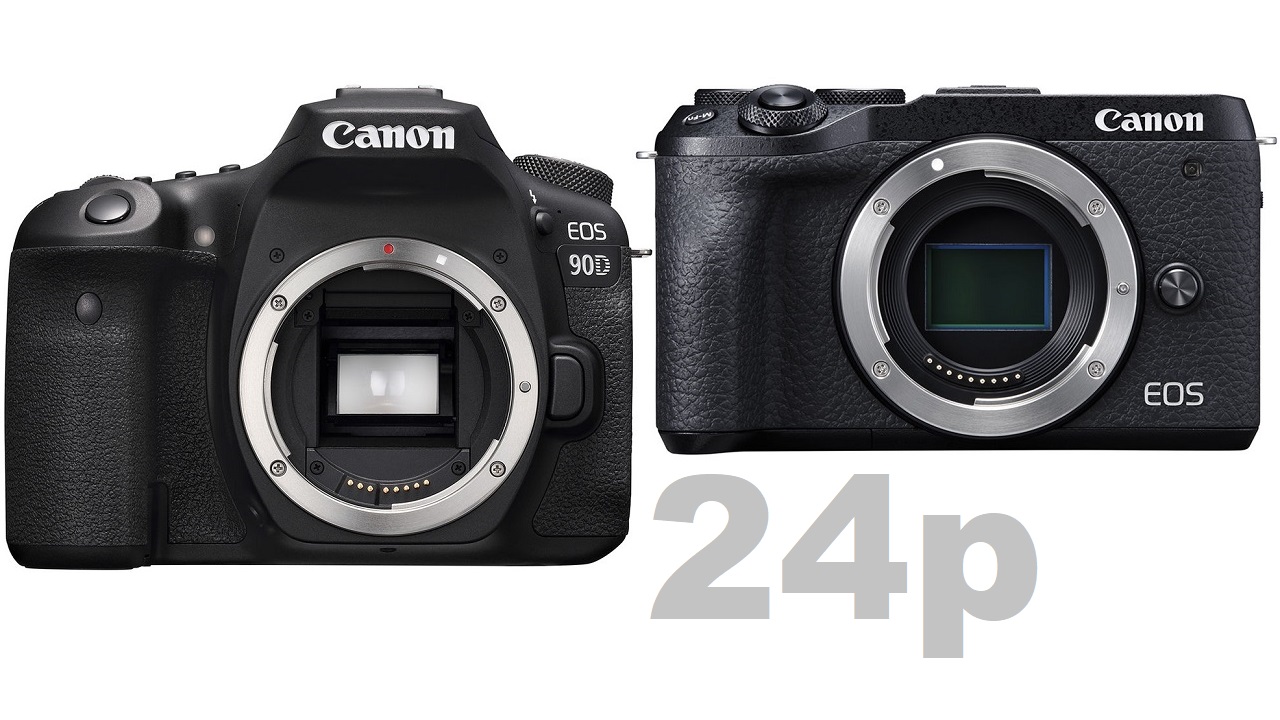 Canon has announced firmware updates for the EOS 90D DSLR and EOS RP Mirrorless cameras that will enable 23.98P in video mode.

The future inclusion of 23.98p for certain stills cameras over firmware updates was announced earlier this month.

The PowerShot G7X Mark III, G5 X Mark II, and EOS M6 Mark II will all get the same update, but for the EOS 90D and EOS RP, the time is now. 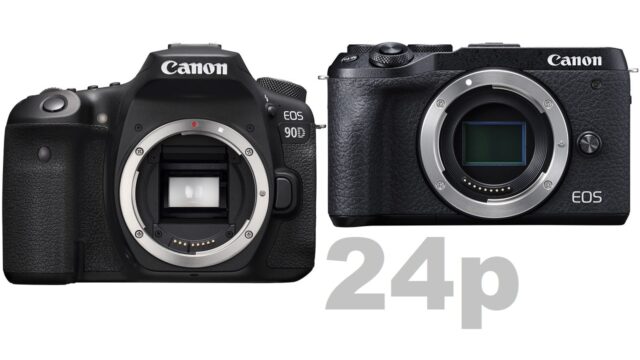 It was a strange omission from the offset, one reminiscent of early 5D mkII days, when you originally couldn’t control manual exposure.

But after what has seemed like a positive response to user feedback, you can now enable 23.98p through a firmware update, for both fullHD and 4K recording formats.

Said firmware update will improve compatibility of the Canon 85mm f/1.8 USM and f/1.2L Lenses on either stills body.