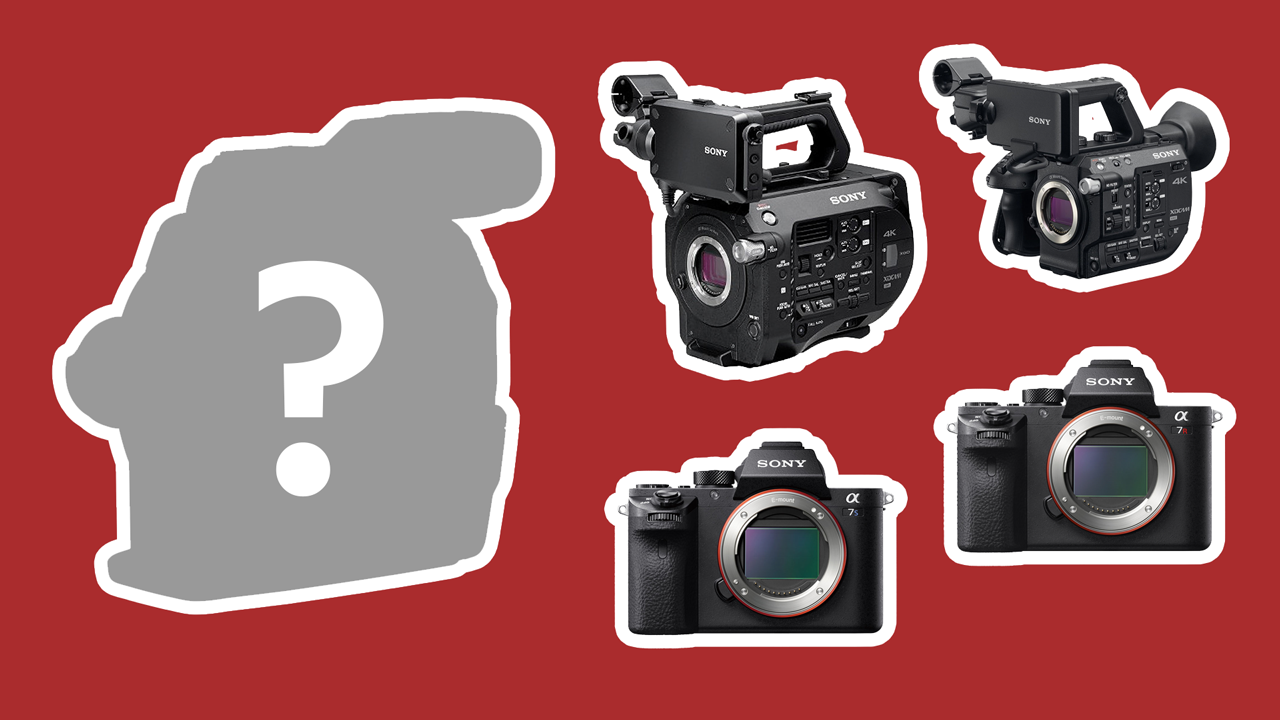 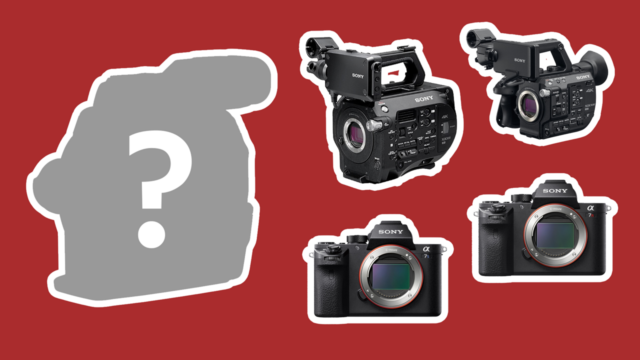 With the recent announcements from Sony at IBC 2015, is the Canon C300 Mark II still competitive? We looked at the best large sensor cameras that are new to the market.

It is more and more obvious that Canon has a different pace in terms of its product updates compared to Sony. While Sony introduces a new camera every few months, the folks at Canon usually take 2-3 years to “get things right”. At the end of the day these are two different approaches to camera development where the benefit for Sony customers is that they get a lot more options to choose from.

The Sony FS5 just came out as a little brother for the Sony FS7 and the A7s was updated to the Sony A7SII last week. Yes, it’s safe to say that Sony’s announcements at IBC 2015 were stunning. Fans of Sony now have two cameras to consider for their toolbox: the Sony FS5 and the Sony A7SII. But how do these cameras, as well as the currently available FS7 and A7r II, compare to the C300 Mark II?  Let’s take another look at the specs of each and consider the options. But first, here’s a video recap of the C300 Mark II features from Andy at AbelCine. 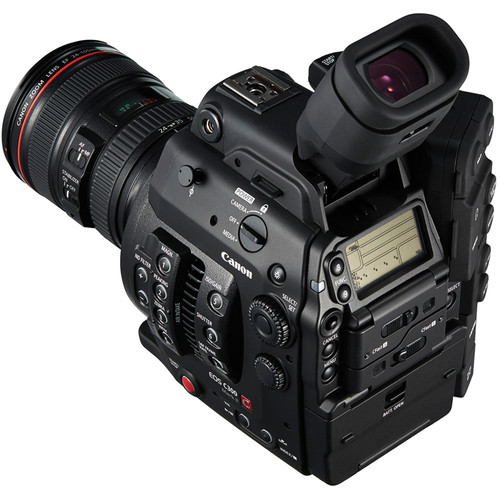 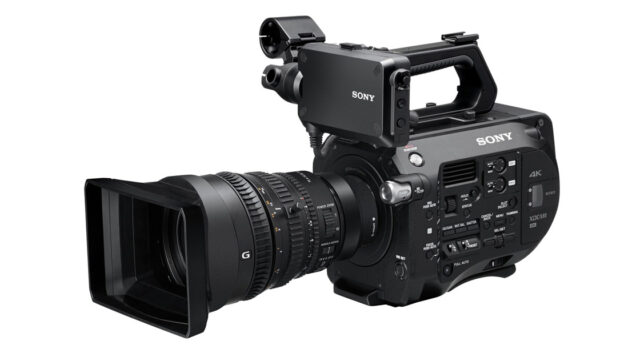 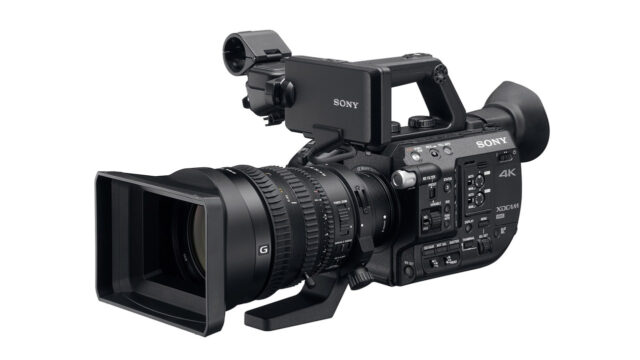 The update to the A7s features a Full-Frame sensor, and like the FS5 it records up to UHD. Like it’s predecessor, it uses the XAVC-S codec (AVCHD as well) and records to SD cards. But the new internal UHD recording capability (up to 30p), as well as 120 fps in 1080p, obviously set this camera apart from the first A7s. It can handle up to 100 Mbps for UHD, 100 Mbps for 120 fps 1080p, and 50 Mbps for 59.94 fps 1080p. XAVC-S is restricted to 4:2:0 recording, but a 4:2:2 signal can be recorded through the HDMI output. Two significant ergonomic limitations differentiate this from both the C300 Mark II and FS5: no internal neutral density filters and the recording limit of 29 min 59 sec. It is expected to start pre-orders tomorrow at a price of $2,999 (PRE-ORDER LINK). 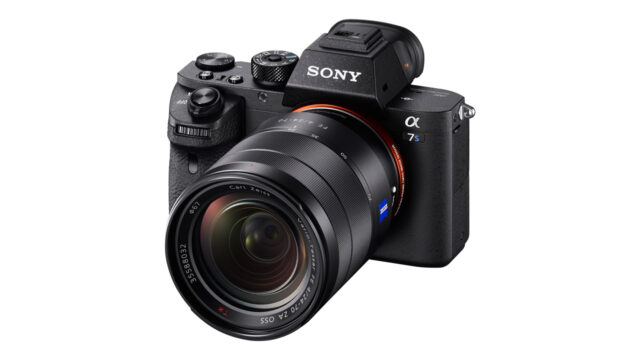 The Sony A7rII (check out our review) features a Full-Frame sensor, and like the A7s and FS5 records up to UHD. It uses the XAVC-S codec (AVCHD as well) and records to SD cards. It was Sony’s first mirrorless camera to feature internal 4K recording. In fact, this camera is quite similar to the A7SII, albeit with some differences. For example, it does not feature the 120 fps 1080p recording capabilities of the A7SII, it has a different sensor that is less strong in lowlight and performs actually a little better when used in super35 mode. Also it is a better photo camera than the A7SII. Other than that both cameras are very similar. It is currently available at a price of $3,198 (LINK). 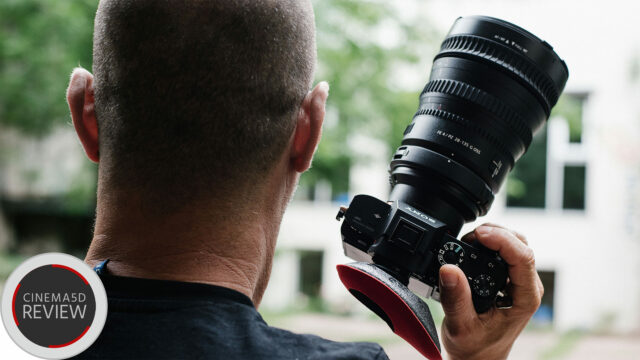 So, is the Canon C300 Mark II still a competitor? And which is the best large sensor camera at this time? As always, the answer depends on your needs.

Here are some more articles from our archives for you to consider as you examine your options: