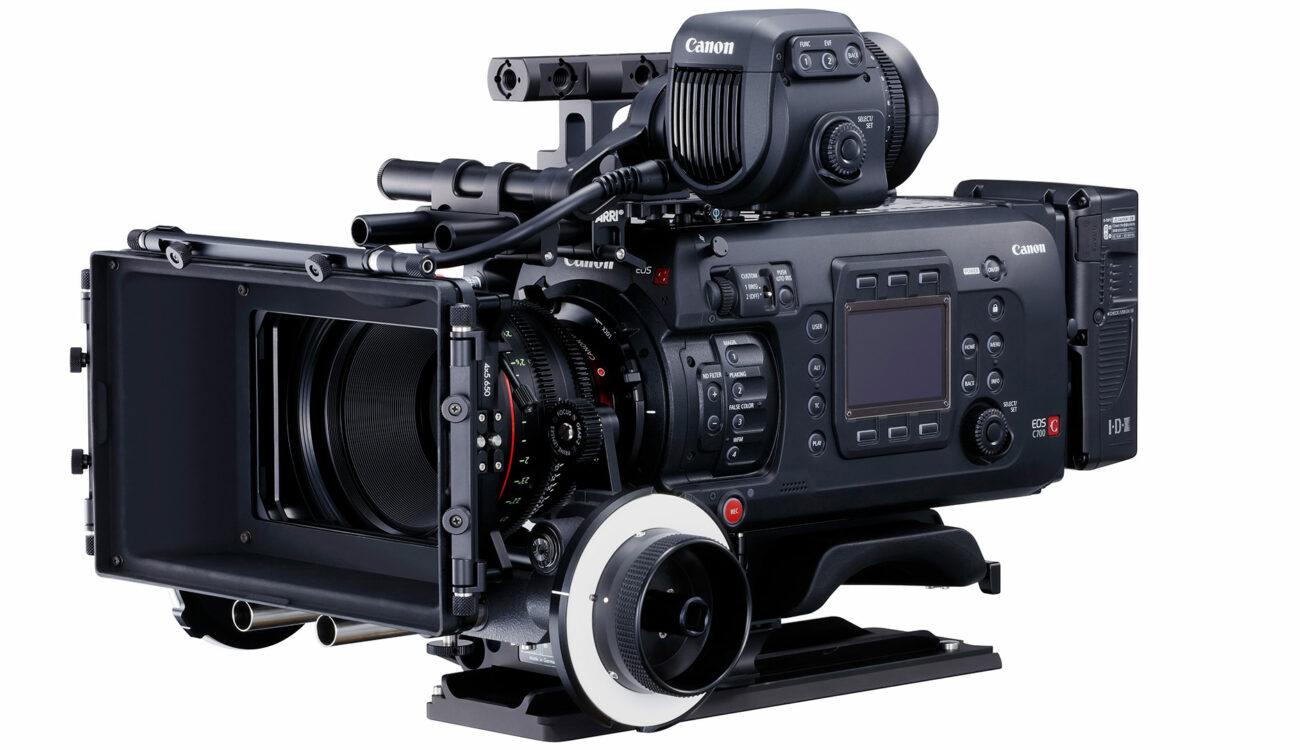 The Canon EOS C700 FF was just announced. Now Canon also goes full frame with this new flagship camera that sits at the top of the powerful Cinema EOS range. It uses a next generation full frame 38.1 x 20.1mm CMOS sensor which, according to Canon, can record 5.9K with up to 15-stops of dynamic range.

One main difference and advantage of this new C700 model is that the EOS C700 FF has a brand new, cutting edge, high-resolution full frame sensor (38.1 x 20.1mm) with three sensor modes – full frame, Super 35mm (crop) and Super 16mm (crop) – to offer high quality and versatility while shooting, which makes this camera suitable for large range of productions and operators (DPs, freelancers and broadcasters). 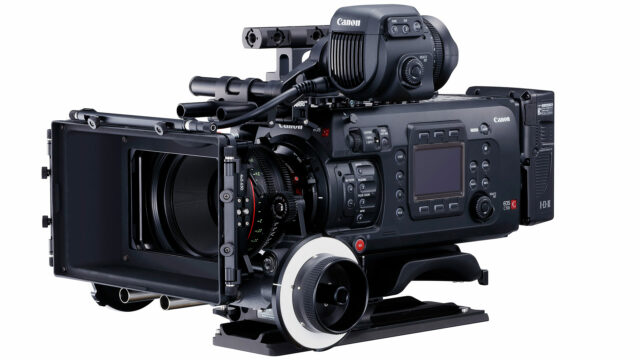 The EOS C700 FF can capture 5.9K RAW footage at 60 fps, 4K (crop) at 72fps and at high speed, up to 168fps (2K crop), and records 5.9K RAW files, or 4K ProRes files, with an optional CODEX CDX-36150 recorder. Furthermore, there are options to record 4K internally to ProRes or XF-AVC formats to dual CFast 2.0 cards. These multiple recording formats allow for a very diverse workflow with this camera, and it makes it a very flexible tool.

Canon is a bit vague about whether there will be different versions of the camera with PL and EF mounts. It will probably be interchangeable, but only through a service center, like it is already the case with the original C700.

The Canon EOS C700 FF uses the really superior Dual Pixel AF technology – which is probably the best video autofocus in the industry, so I’m sure it will be just as good in this model. 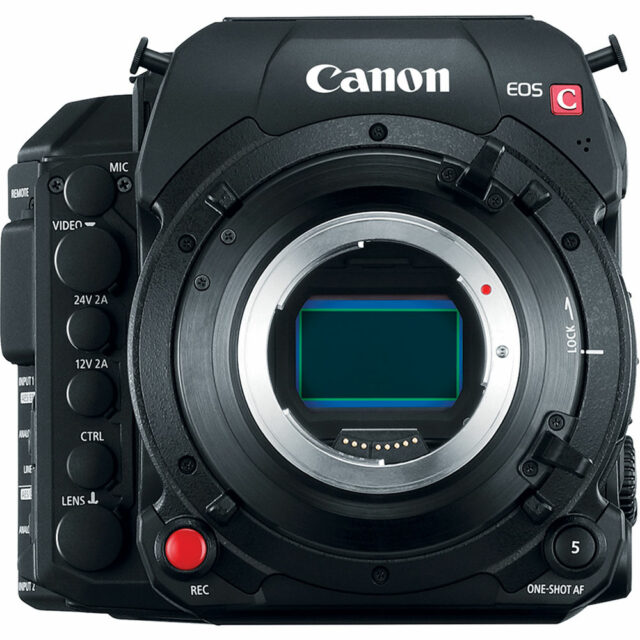 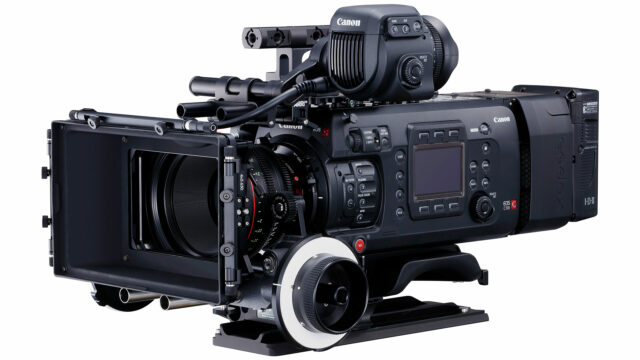 Canon EOS C700 FF Full Frame camera with the Codex recorder at the back.

With the release of the EOS C700 FF – will any other Canon products be discontinued?

According to Canon the answer is: No. As stated by Canon:

The EOS C700 FF is the latest addition to Canon’s EOS Cinema range, sitting above the EOS C700. No other Canon cameras will be discontinued because of its launch into the market. 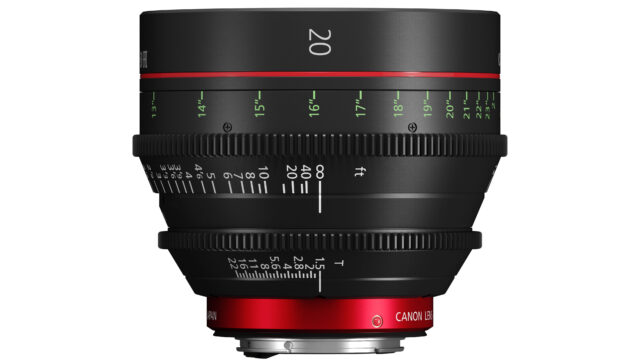 Clearly, the main deal of the C700 FF is the 5.9K full frame sensor, which will allow to generate a new visual look, a shallower depth of field and a wide field of view. Canon clearly has just made a significant step forward by upgrading its cinema line. They now have a comparable product to the Sony VENICE, ARRI ALEXA LF and the RED Monstro sensor.

Could the EOS C700 FF compete with RED, Sony and ARRI? Let us know what you think in the comments!