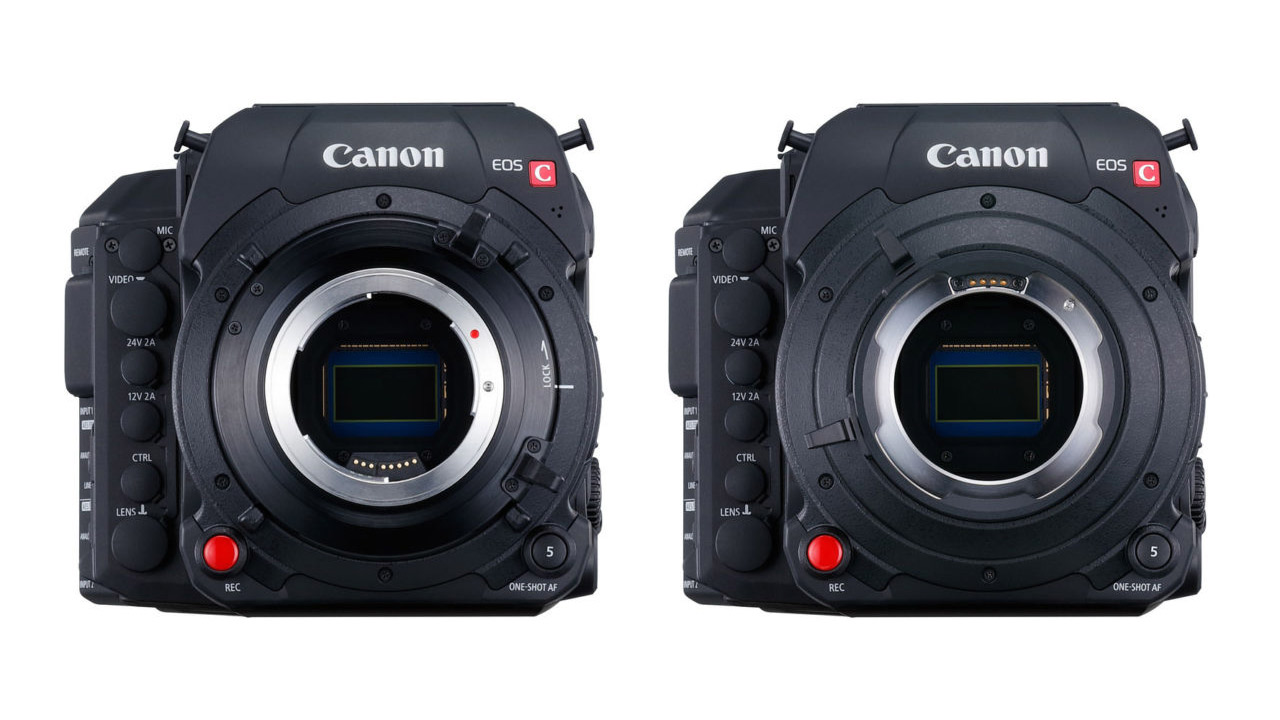 Canon has announced a new service that allows owners to change their Canon C700 sensor from the Dual Pixel AF rolling shutter to a global shutter version via registered service centres. Canon Europe has made the announcement along with pricing info on lens mount swapping between EF and PL.

It has been known since its original announcement that there would be two versions of the Canon C700 sensor, one with a rolling shutter and one with a global shutter. However, Canon Europe has now revealed they will offer this as an upgrade service – purchase the rolling shutter C700 sensor and you can switch out to global shutter at a later date.

It’s not a straight like for like swap, though. Migrating to the global shutter version also converts the mount to PL if it wasn’t PL to start with, therefore losing Dual Pixel Auto Focus and reportedly a stop of dynamic range. 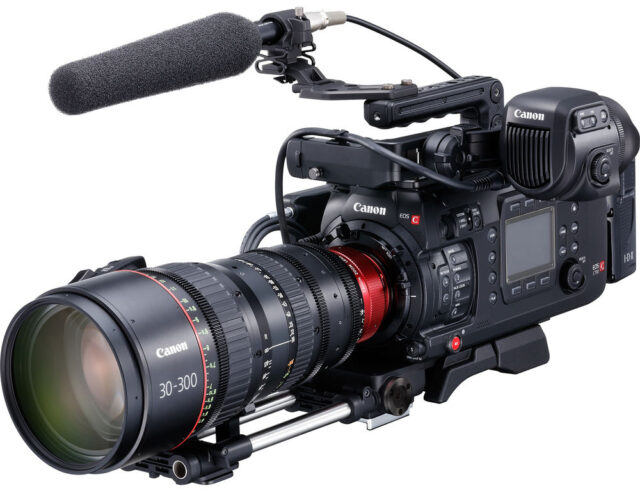 The news also brings pricing and info on how the lens mount swap service will work. Canon offers the lens mount change service through their network of Regional Competence Centres (RCC).

Said centres can switch your EF mount to PL (with Cook/i support), revert back to EF for you, or even do the initial change and supply shims for you to do yourself in future.

The latter is a warmly welcomed process. Changing between lens mounts on competing camera systems like ARRI is a two-minute process for the user, so it’s good to see this will be of a similar ilk on the C700. 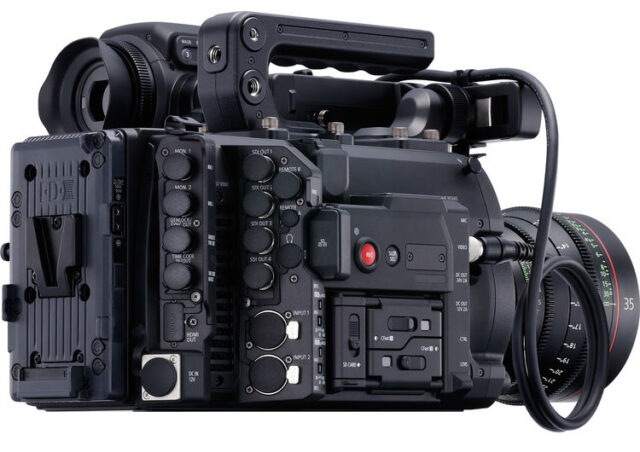 Pricing below (subject to VAT and inbound shipping):

The lens mount swap service will be available from March 2017. Canon is less clear on the C700 sensor swap service, marked simply as “later in 2017”.

No word on US servicing yet, but the announcement is surely to be imminent.