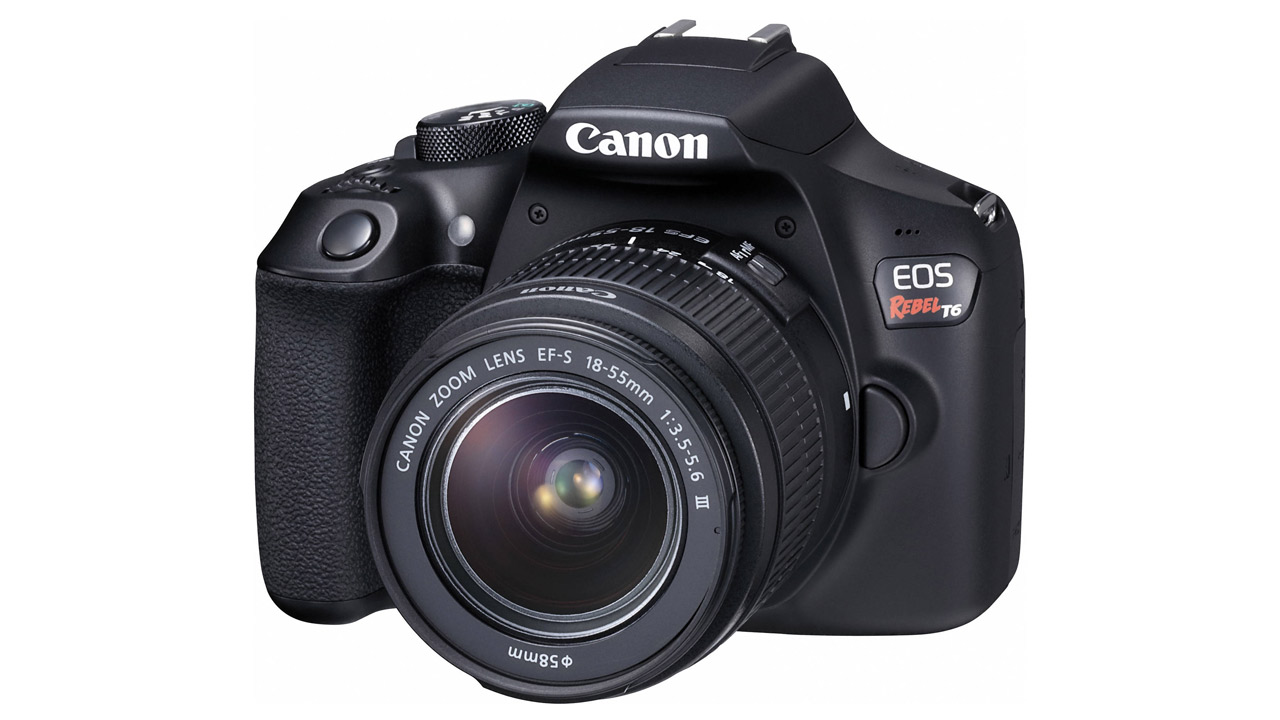 It seems carbon copies are the order of the day. The Canon Rebel T6 (EOS 1300D) has arrived in the entry-level DSLR market and it is based very closely on its predecessor—the T5/1200D. Despite being built around old tech, the Rebel T6’s low price tag may appeal to people on a budget who are choosing their very first DSLR. 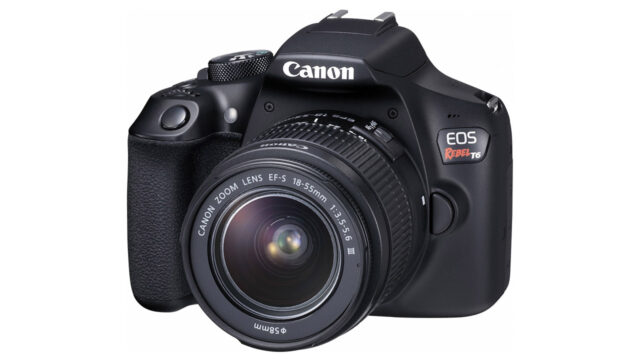 This camera has its sights set firmly on beginners. It seems as though Canon are targeting the social media crowd here, in all honesty. Of course, that’s not a problem—anything that provides new filmmakers with a cheap option to start out with is just fine by me!

As I mentioned earlier, the Canon Rebel T6 shares many of the same features as the T5/1200d. There are, however, a few differences. These include Wi-Fi and NFC connectivity, a 3-inch 920k dot resolution screen, and various beginner-friendly features that are seemingly aimed at Instagram’s many food photographers.

The camera is only a slight upgrade over its precursor. I’ve listed some of the features below:

Of course, Canon wasn’t really hoping to blow anybody away with this model. The Rebel T6 looks to fill the gap between smartphones and DSLRs—and costing less than an iPhone, it may well achieve that. However, at 5 x 4 x 3 inches, its form factor may be its downfall; image quality isn’t the main factor for social media photo sharing—the pocket size of smartphones is likely the true driving force behind the phenomena. 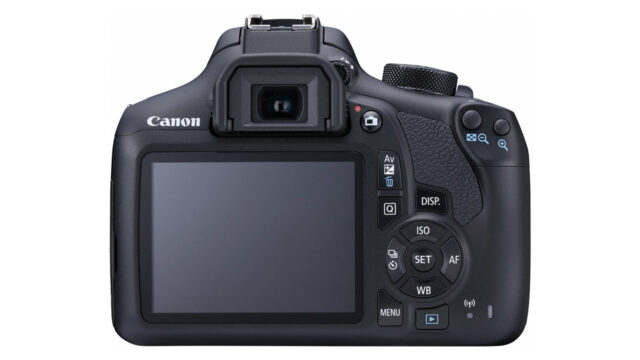 Whether this new entry-level DSLR can tempt today’s youth away from smartphones remains to be seen. If I was a betting man, though, I’d have to say no. Posting videos and photos captured on Apple and Android devices is just too quick, simple, and convenient for a DSLR to ever really compete.

While I’m not envisioning a social media revolution at the hands of the Canon Rebel T6, I would say that its price tag and simple operation could see it do well in its own right as an entry-level DSLR; especially thanks to the EF-S lens kit bundles that will be available.

Can you see Canon pulling Instagram snap takers and Vine video makers away from their phones? Or will the Rebel T6 be resigned to being a “little Jimmy’s first DSLR” Christmas gift? Let us know in the comments!