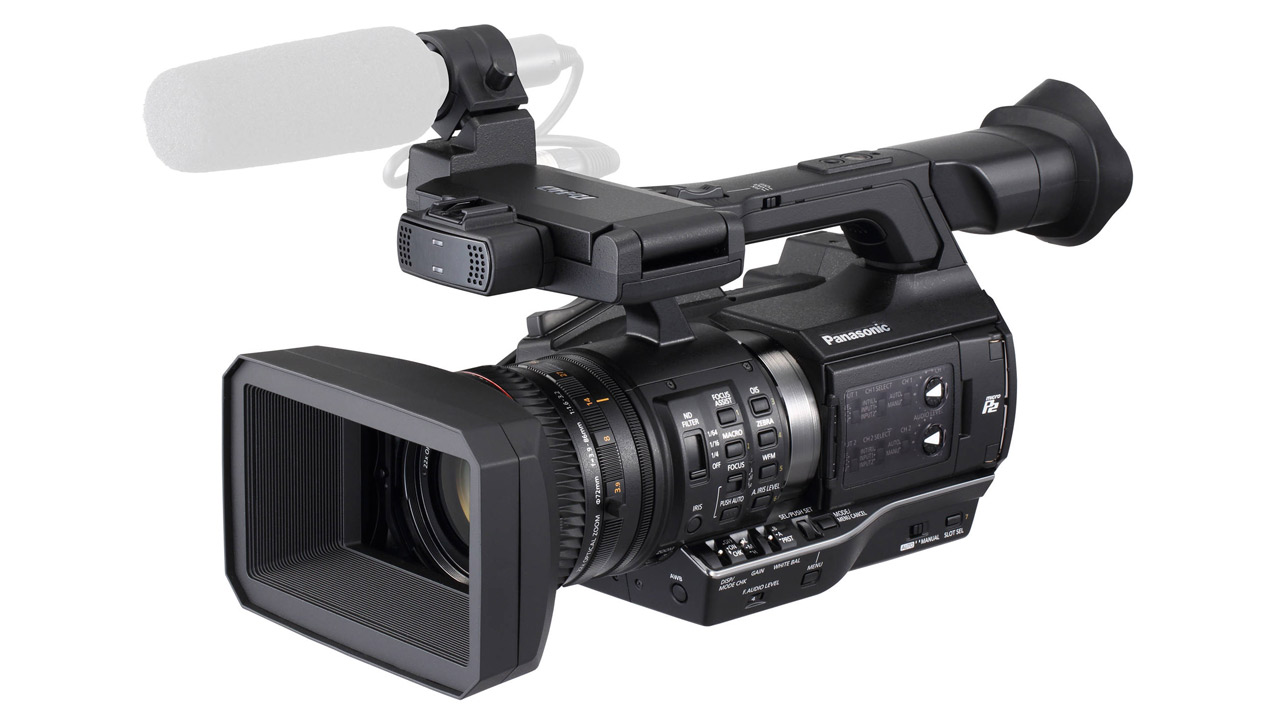 The Panasonic AJ-PX230 AVC ULTRA was announced yesterday, a handheld camera which shares similarities with its predecessor—the AJ-PX270. In fact, it seems the AJ-PX230 has been designed to be a carbon copy of the PX270 for users who do not require networking, proxy recording, and genlock/timecode; and that means one thing. It costs less! 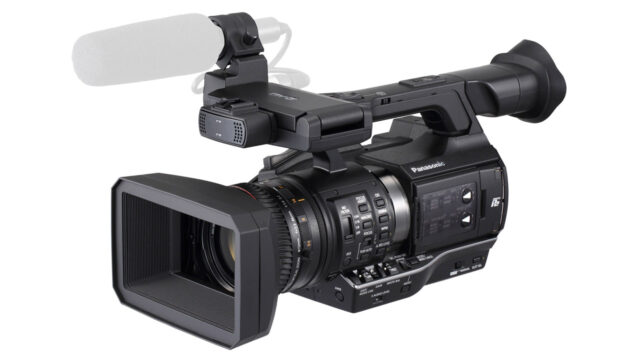 Not only does the Panasonic AJ-PX230 share the same body design as the older model but, according to Panasonic, it shares the same image quality too. Basically, if you’re not that interested in networking, proxy or genlock/TC, you can save yourself a fair bit of cash by opting for the Panasonic’s new offering. Seems fair enough to me!

This camcorder offers 10-bit 1080p recording in AVC-intra and AVC-LongG codecs, a 22x zoom lens. Also featured are an OLED viewfinder and 1.56MP QHD LCD for monitoring. Two XLR inputs allow for recording up to 4 channels of 48 kHz, 24-bit audio and the interfaces included are HDMI, HD-SDI, and 3G-SDI. Meanwhile, 2 microP2 card slots help to keep the camera’s operating costs down.

The 22x zoom lens of the Panasonic PX230 provides a zoom range of wide 28mm and tele 616mm and features three manual operation lens rings (zoom, focus, and iris). While the manual rings eliminate the need for interchangeable lenses, its multi-step zoom control ensures a smooth and responsive zoom.

Without talking too much about the camera itself, since it has only just been announced and we’ve yet to test it, I do like the direction that Panasonic have taken with this model. I think independent filmmakers and smaller studios that are working on a budget could really benefit from more manufacturers stripping features (and subsequently dollars) from various models in their ranges.

Then again, I’m a dreamer. I’ve always envisioned a world where filmmakers select the features they want and then get their own tailor-made cameras…