Today we will air the first episode of cinema5D LIVE, which I will host.

In this show, we will regularly talk about recent reviews and news we’ve published. We will include guests in the studio as well as live video conferences with our regular writers from all over the world!

Tune in and ask your questions live!

This is made possible by our friends at Bobo Pictures GmbH here in Vienna with their amazing studio and live setup.

Some of this week’s topics

We will talk start by talking about our review of the GoPro HERO6 and watch some fresh footage from some real-world use of the action cam while biking in Spain! Gunther Machu who did the review will also be a live guest in the studio. 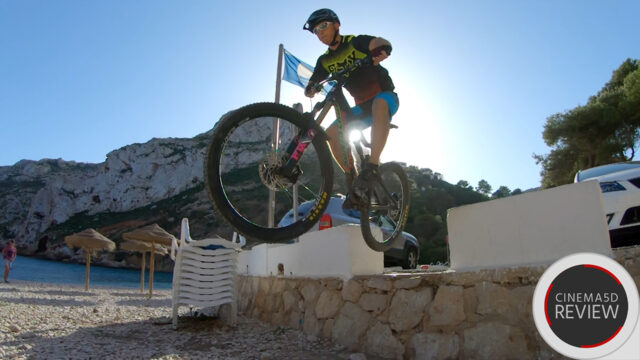 A still from our upcoming GoPro HERO6 Review.

We’ll also analyse how GoPro is doing in general, are they managing to rebound after some difficult times? What’s in their future? (Here’s our post about that.) 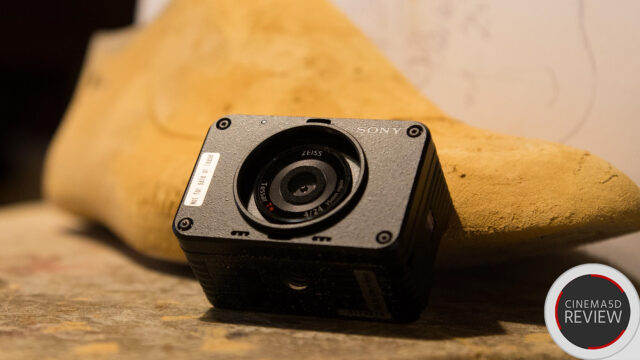 The Sony RX0 is another small camera that just hit the market, and we’ll talk to my cinema5D partner Johnnie Behiri who conducted the review (which you can already see and read here). He used it as a “real world camera”, so we’ll talk about the strengths and weaknesses, and why it shouldn’t be considered an “action camera”.

A Kickstarter campaign for an “everyman’s cable cam” – just set up a line between two trees, hook up your camera to the Wiral Lite and off you go! That’s the theory – we’ll have our regular writer Jakub Han in the studio to talk about his experiences reviewing the device. You can read and watch his review already here. 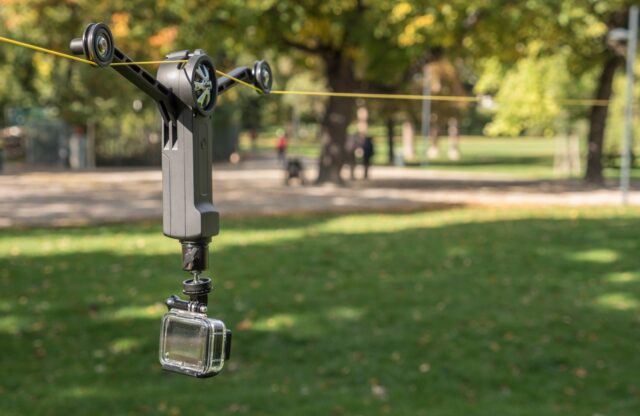 We’ll Skype in our writer Ollie Kenchington from the UK to talk about the Storyboarder app for Mac OS, Windows and Linux. Ollie reviewed it recently (read here) and will run us through some of the best features. 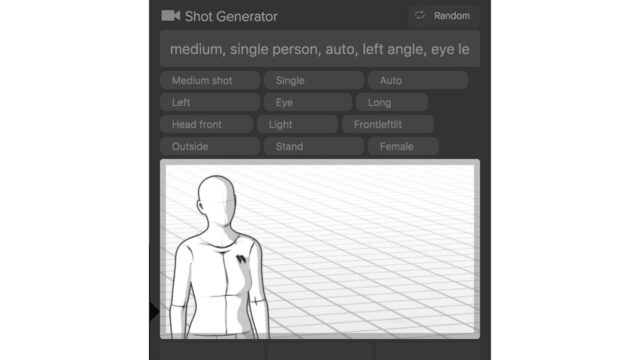 We’ll take a quick look at our 6-part panel discussion series “Perspectives on Filmmaking” which we conducted together with Olympus – in case you missed it. 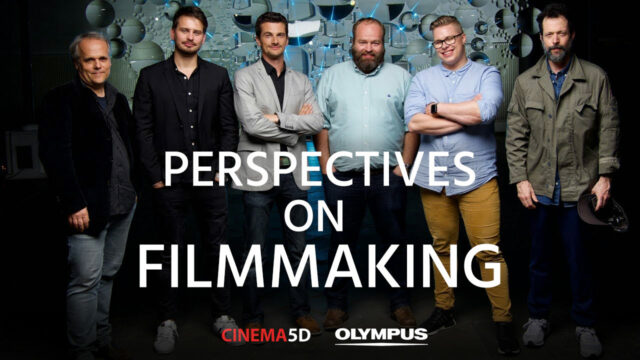 What topic are you most excited about? Let us know in the comments if you already have some aspect of these topics that you want to talk about.