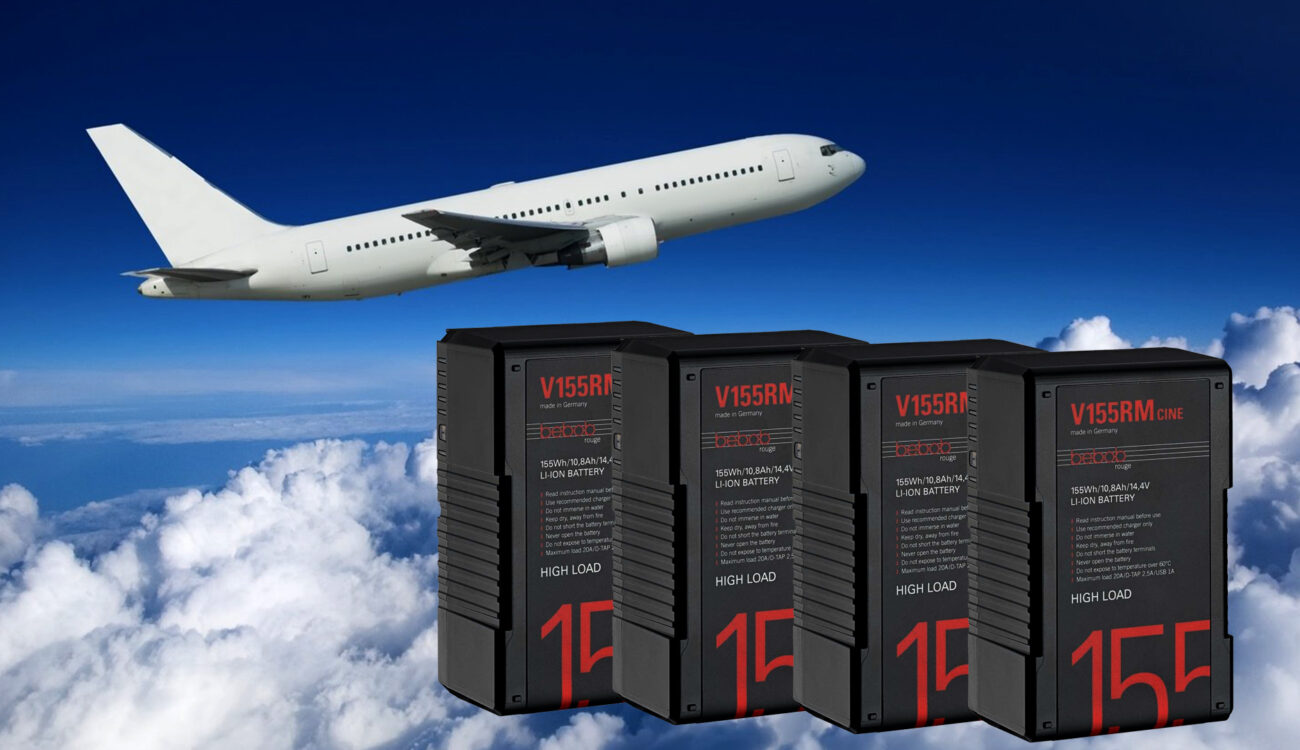 There are rules everywhere and some of them are quite sensible, of course. At the same time, it’s getting harder and harder to look through all the different interpretations of these rules. I’m talking about traveling with cine batteries here, in particular how to transport them when flying. It can be a confusing topic, but Bebob is here to help with this online battery transport configurator. 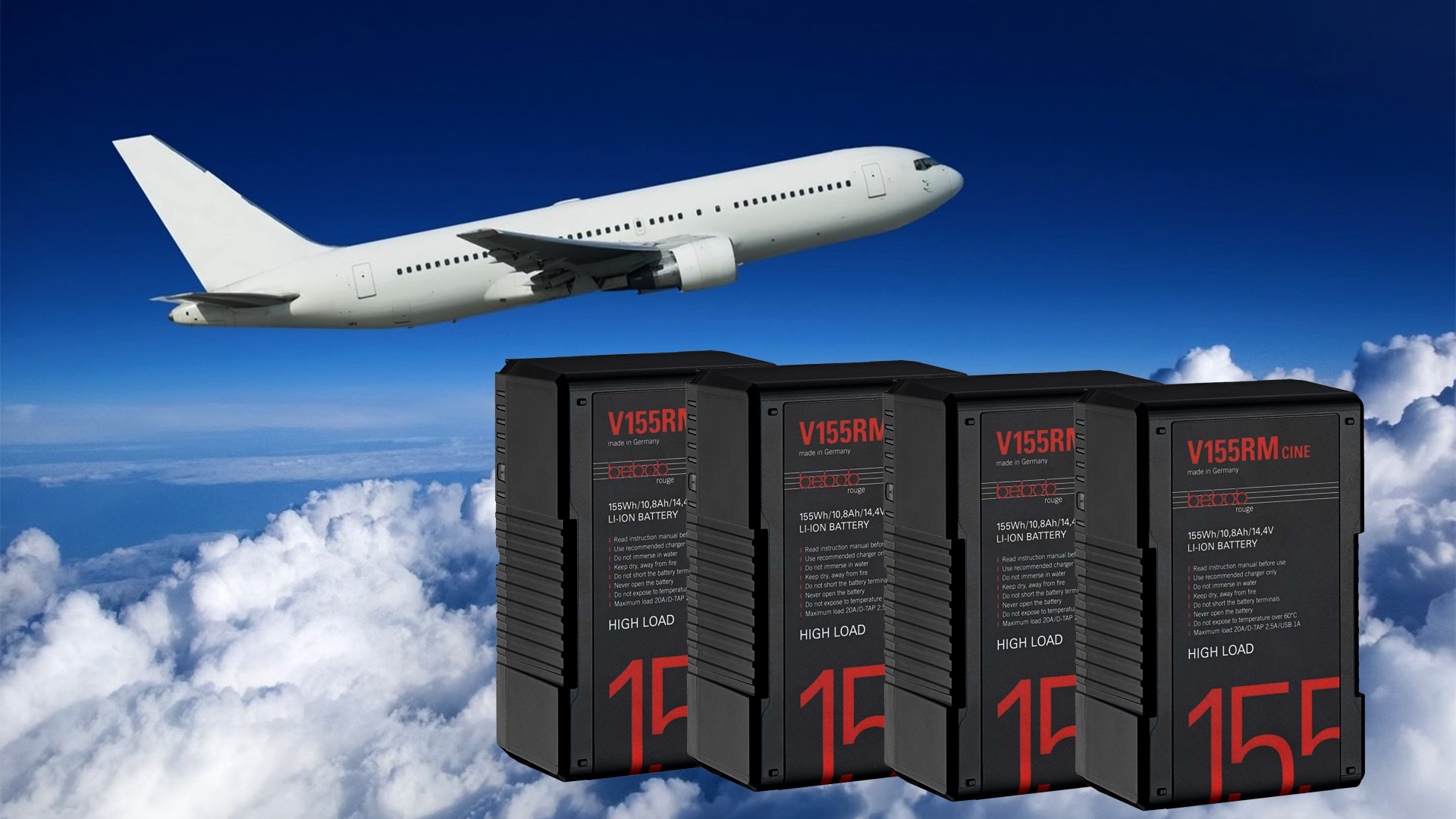 how to combine these two?

Bebob, a German camera battery manufacturer with a solid reputation, has put together a very handy set of online resources regarding traveling with cine batteries. By cargo or passenger plane, by rail or by sea freight, you name it, it’s all in there. All necessary documents are available for download so you can rest assured and stop worrying about these large capacity batteries in your bag.

The most delicate thing to do is traveling with cine batteries by plane, of course. That’s why the configurator contains an extensive library of different airlines and their respective interpretation of the new official rules effective since April 1st, 2016 (read all about it here).

Just to demonstrate how the regulations differ between airlines, let’s put the configurator to the test. Let’s say we have to travel by passenger plane (nobody wants to pay for cargo) and we have the following in our gear bag:

This summary reflects our current knowledge. There may be up-to-the-minute changes to these variations. Hereto please ask the airline or its handling agent directly”.

It’s very complicated as you can see, and I strongly advise you to call your airline prior to boarding the plane with such delicate pices of technology as modern Li-Ion batteries.

This online resources database is filled with Bebob brand batteries only, of course. But since it’s all about the Wh (watt hours) of your batteries, you can pick the ones that fit your gear and you’re all set. And if you happen to travel by ship, this battery transport configurator provides you with all the necessary paperwork.

Hopefully this can take some of the stress away when it comes to travelling with cine batteries. Thank you very much, Bebob!

As you can see in the comments below, there are quite a few mistakes and inaccuracies buried within the cine battery transport configurator. Some airlines seem to have different policies than the ones mentioned in the Bebob database when handling these types of batteries. I’ve contacted Bebob directly in this matter and I’ve got a swift response from Pierre Boudard, founder and CEO of Bebob trading GmbH.

He told me that the database (which was launched in early September) is indeed a bit confusing in its current state, and therefore the team is working hard on an improved version 2.0, which is scheduled to go live by the end of this year. Some of the terms in the current version are a bit confusing, too. You could get the idea that four batteries are allowed as carry-on luggage (One on the camera + three spare ones), for example. Most airlines won’t allow that. One battery clicked on the camera plus two spare batteries are allowed, though, as long as they are rated below 160Wh.

Surprisingly, some of the policies mentioned by our reader Michael Wolf, such as the obligation of having a written approval, are actually mentioned by Bebob in their official documentation of the battery in question, the A150 (see their PDF, last page).

Mr. Boudard feels bad about this and he has promised that he’ll take care of these flaws.

I’ll update this article as to new developments, so stay tuned. If anyone has some well-founded insights, please feel free to contact Bebob directly ([email protected]) and point to this article as a reference. That way, everybody stays in the loop and we can build a reliable source of knowledge when it comes to travelling with these kind of batteries.