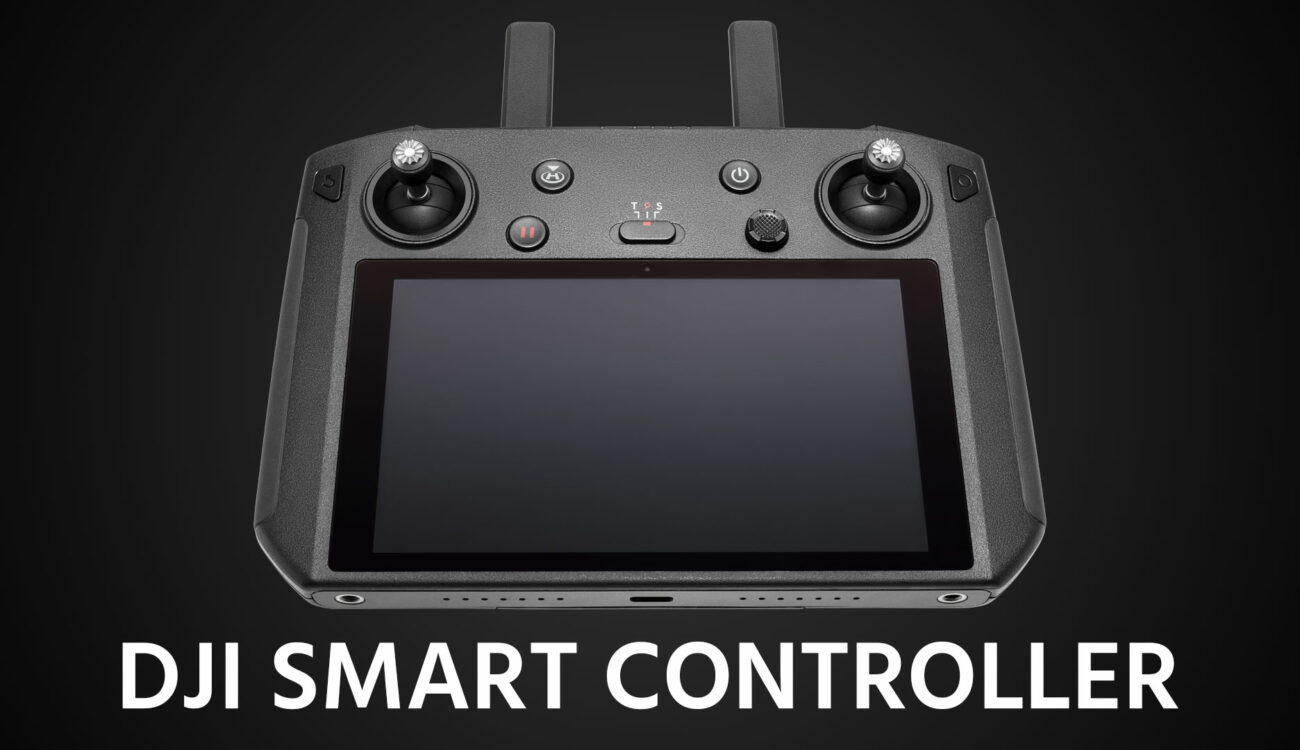 The DJI Smart Controller has an ultra bright, HD touch screen built into the remote control, replacing the need for your smartphone.

This latest update from DJI is a redesign to the remote control for the Mavic 2 Pro, Mavic 2 Zoom, Mavic 2 Enterprise and other drones running DJI OcuSync 2.0. The DJI Smart Controller features a 5.5 inch ultra bright touch screen which replaces the need to use a smartphone running the DJI GO 4 app. 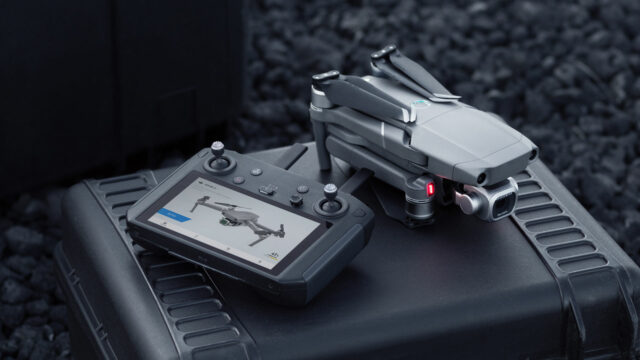 Removing the smartphone element of the controller is designed to greatly improve the setup and operation time of the drone and controller. DJI claims the setup time with the Smart Controller to be 30 seconds, compared to a few minutes when using a smartphone. The Smart Controller can run continuously for up to 2.5 hours, a benefit over using a smartphone that could run out of juice when flying (it happened to me once and it was rather terrifying).

The screen itself boasts a 1000 cd/m2 brightness, which is roughly twice as bright as regular smartphone screens. This is ideal for setting the desired exposure, white balance and flying in bright sunlight, where sun shades would have previously been used. The operation temperature range has also had a boost, ranging from -20° C to 40° C, which expands the usability of the setup even more. 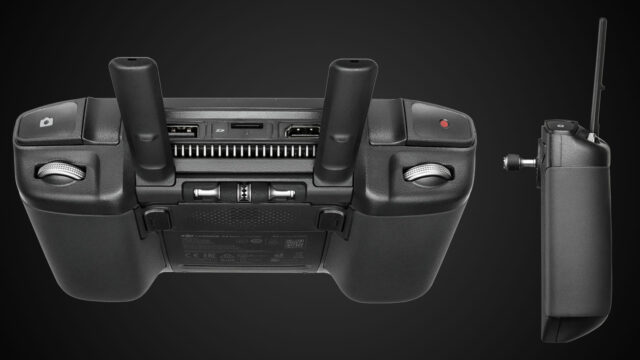 The controller will run the Android system, and will have an optimized version DJI GO 4 installed making use of the larger screen real-estate. A number of third-party apps for editing and sharing aerial videos and photos will also be installed.

Wifi is required to share and transfer files from the Smart Controller to a smartphone using the new Go Share function. It appears that other third party apps can also be installed, but DJI takes no responsibility if something goes wrong when using them. A microSD card port is built into the controller to expand the 16GB on board memory.

The DJI Smart Controller is also capable of livestreaming to social media platforms, with a built in microphone, as well as video playback through the HDMI port up to 4K 60p to external monitors. This is an interesting feature for allowing other crew members such as DoP’s or directors to see the video downlink and influence the composition and style of the aerial shots.

Here are the specifications of the DJI Smart Controller:

The DJI Smart Controller will be available to purchase from January 2019 from $649.00, with combination packages also available. However, does the additional price tag really replace using a smartphone all together? At the end of the day, we all usually have our phone in our pockets, some with greater brightness and display resolution than others. It will be interesting to see the uptake of the Smart Controller considering it’s retail price.