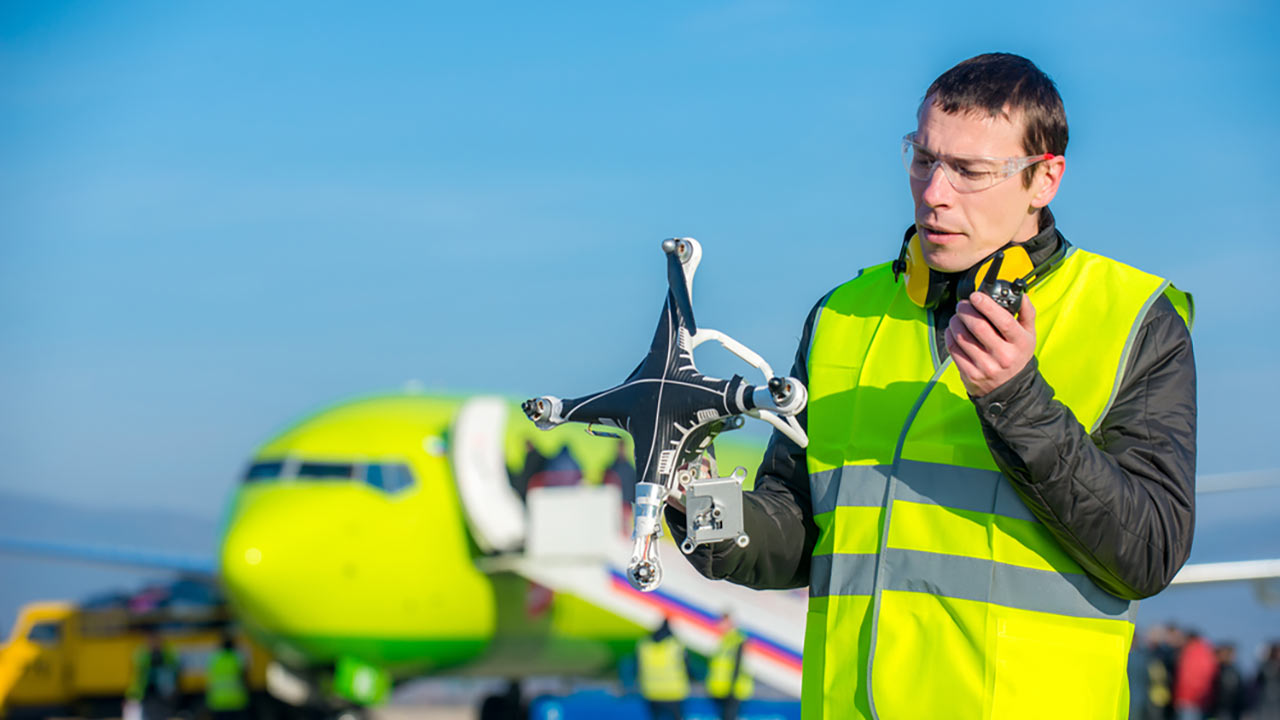 Gatwick Airport in London had to be closed for two short periods of time because a drone was sighted flying in close vicinity, resulting in five flights being diverted. Near-misses including drones and airplanes are increasing rapidly. 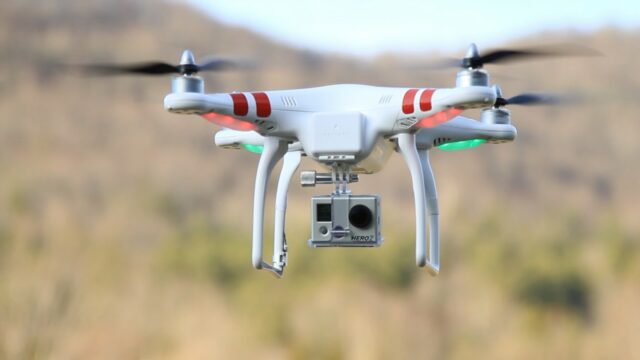 On Sunday 2nd July, London’s Gatwick Airport had to be closed twice – first for nine and then for five minutes – after a drone appeared in sight. Runway operations were suspended from 18:10 BST to 18:19, and again from 18:36 to 18:41.

As a result four Easyjet flights and one British Airways flight had to be diverted for landing at other nearby airports, with other flights being put into holding patterns as a precaution. It is not yet clear what kind of drone caused the disruption or who the pilot was, but Sussex Police is now investigating.

Drone regulations are getting more strict as the number of incidents increases, yet still people try to fly their drones over crowds of people or near restricted areas like airports. There are interesting (yet disturbing) statistics from the UK Airprox Board, the body that monitors near-miss incidents in air traffic. 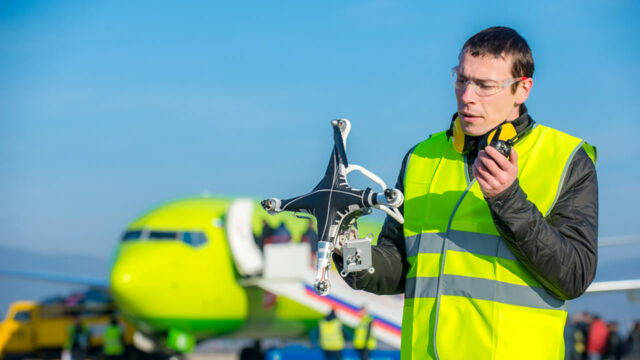 In 2016, 70 near-misses involving drones were registered in the UK – more than double than the year before. As of May 2017, there had already been 33 drone incidents.

The Civil Aviation Authority recommends flying drones no higher than 400ft/120m. However, the highest recorded Airprox – the official term for a situation where the distance between aircraft and drone, as well as their relative positions and speed are such that the safety of the aircraft may have been compromised – took place at 12,500ft/3,810m.

In November 2016, the UK’s drone code was revised and updated to help pilots ensure they fly their gadgets safely. The revised code consists of five basic rules.

Despite all the rules, I think we will see the development of more new technology to be used against drone pilots violating restricted air space, such as DroneGuns or other devices that will track the signal from the drone all the way to the pilot for identification and prosecution. Some new drones, however, offer an automated GPS-based mechanism that detects near proximity to airports and does not allow the drone pilot to fly too close.

Have you ever encountered irresponsible drone pilots? Let us know your experiences in the comments below.