During Inter BEE 2019, Grass Valley announced a new software update for its professional Windows-only editing software: EDIUS 9.51. This update includes support for Blackmagic RAW of the Pocket Cinema Camera 6K, native support for many new Apple Quicktime formats, and much more. Let’s take a closer look at it! 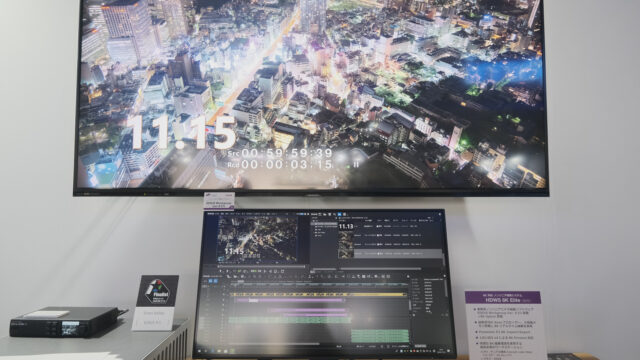 At Inter BEE 2019, we talked with Alex from Grass Valley to discuss the new features in EDIUS 9.51. This new update improves the compatibility of the NLE with various new cameras and codecs. These new features include: 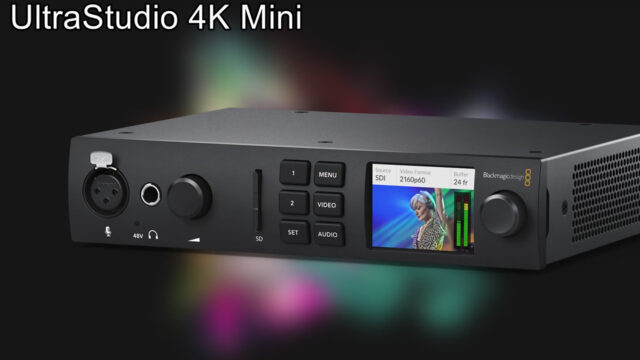 For EDIUS Workgroup users, the EDIUS 9.51 update brings along 4K framerate of up to 100p, 119.88p, and 120p. In general, the direct hardware output of UHD 50p and upwards requires the EDIUS Workgroup version. Furthermore, with the DeckLink 8K, the display of 8K is possible via special EDIUS 8K turnkey systems.

The EDIUS 9.51 update is already available on EDIUS’s website. EDIUS 9 users get the update to version 9.51 free of charge.

What do you think of this EDIUS 9.51 update? Are you already an EDIUS user? Let us know in the comments down below!