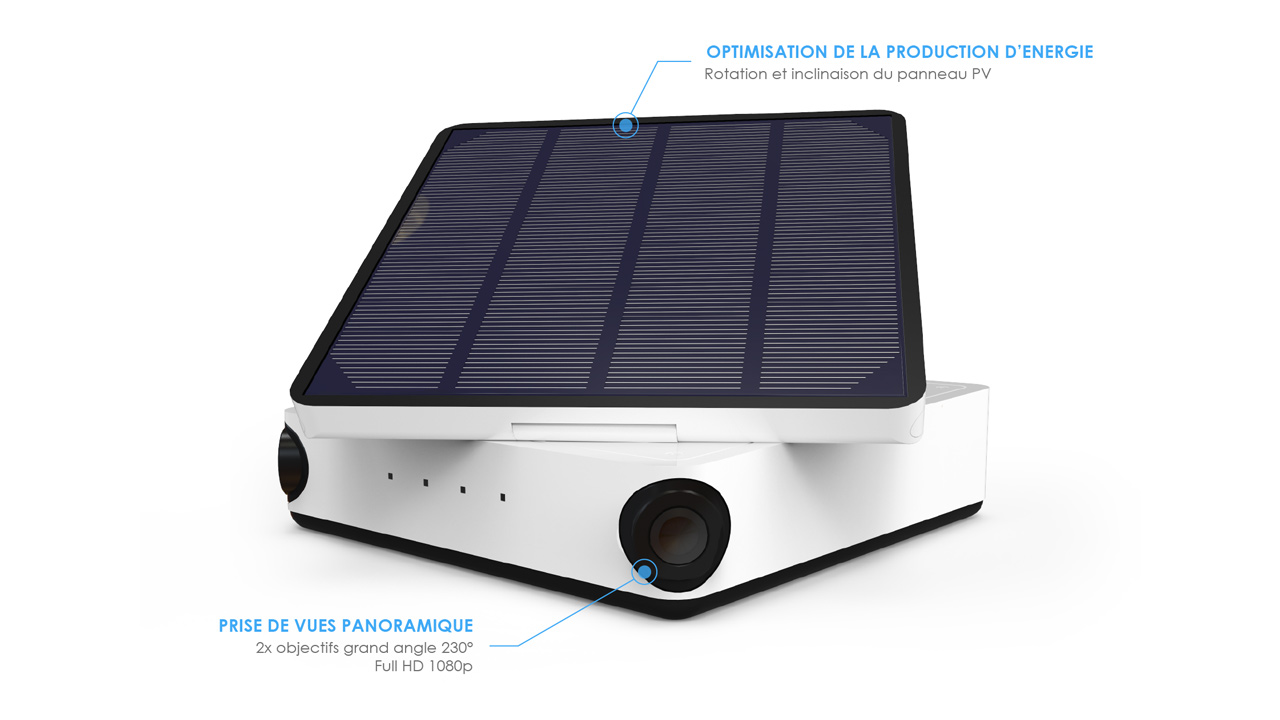 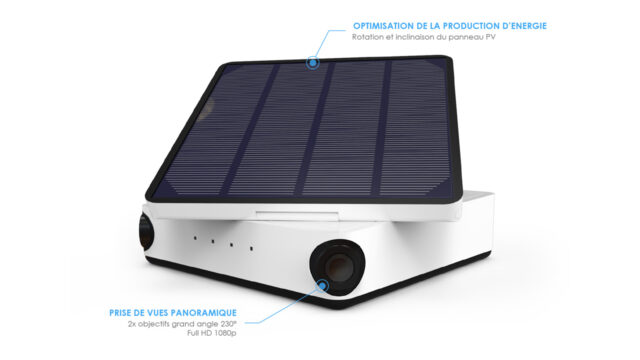 Timelapse Photography has become an artform of its own. It is certainly a way to enhance video productions that capture long time periods in a visually impressive way. But it’s not easy to master timelapse and videographers go to great lengths to achieve the stunning shots we see.

Enlaps describe their camera as the “ GoPro for timelapse photography”. It’s a single box with two built-in wide-angle cameras that is set out to make the art of timelapse simple, achievable and affordable. With a Kickstarter goal of $150,000 they certainly seem confident in their product.

It’s a great idea and the concept is convincing, but it is also true that a device like this cannot replace timelapse photography in its traditional sense, especially when it comes to professional timelapse. This becomes apparent not only in the cameras simplicity, but also its technical specs. The Enlaps Tikee camera however is not targeted at professional filmmakers, but seemingly rather aims at making timelapse accessible to a broader audience that is interested to easily capture and share timelapse videos. 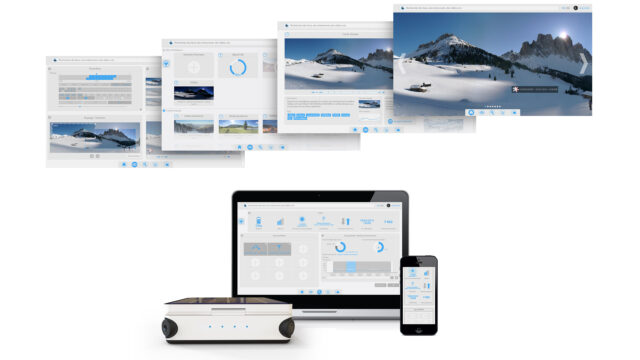 “With Tikee, the invisible becomes visible thanks to our cloud-connected, self-sufficient camera and automated web platform that automatically merges dual images, creating fly-on-the-wall, time lapse videos that can be shared online.”

“While this product is ideal for any professional entity that wants to show an event, a project or a program over the course of time, it was designed with a completely intuitive interface with the novice user fully in mind.”

The sensor used in the device is the “Sony Exmor R“, a small CMOS often seen in smartphones with 1080p resolution. The device stitches both camera images together and creates a larger, wide angle shot that can be reframed later in their companion apps.

With an early bird price of around $450 the Enlaps Tikee isn’t expensive for what it has in store, but if the quality is sufficient for our expectations in high quality video productions remains to be seen. Check out their Kickstarter Campaign.