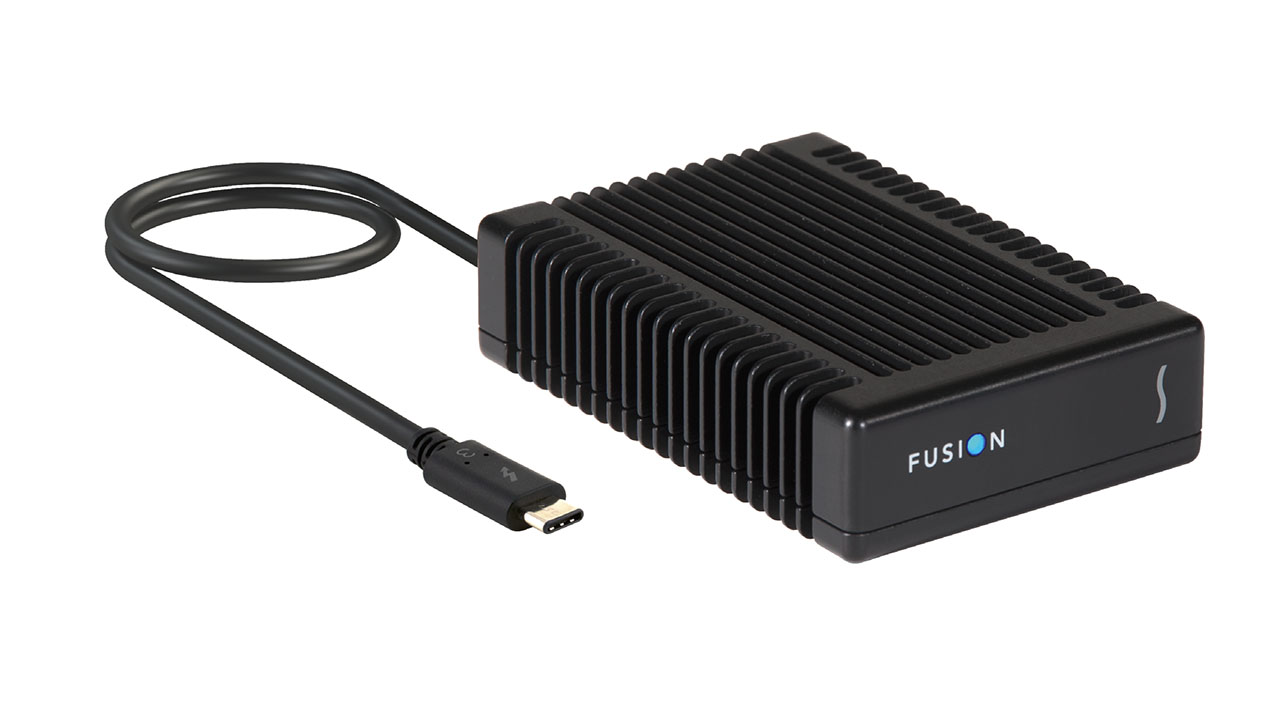 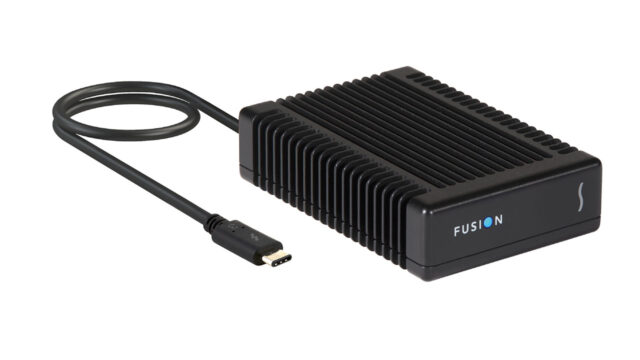 As resolution and media file sizes from top tier digital cinema cameras climb higher—and with 8K already a reality for some—torage speed or bandwidth is as important as high capacity when moving media quickly on set.

Now that’s assuming the drive is attached to a host system where all other variables allow such a throughput, and of course that the source media or drive is also capable of over 2000 MB/sec throughput. In reality, this may hardly ever be the case—other bottlenecks will stand in your way—but at least you will know your portable flash drive is not one of them.

Sonnet’s latest drive is currently in Thunderbolt certification, but a prototype was on the showroom floor at CABSAT 2016 in Dubai. The drive will also be certified for OSX when Thunderbolt 3 equipped Mac hardware is available.