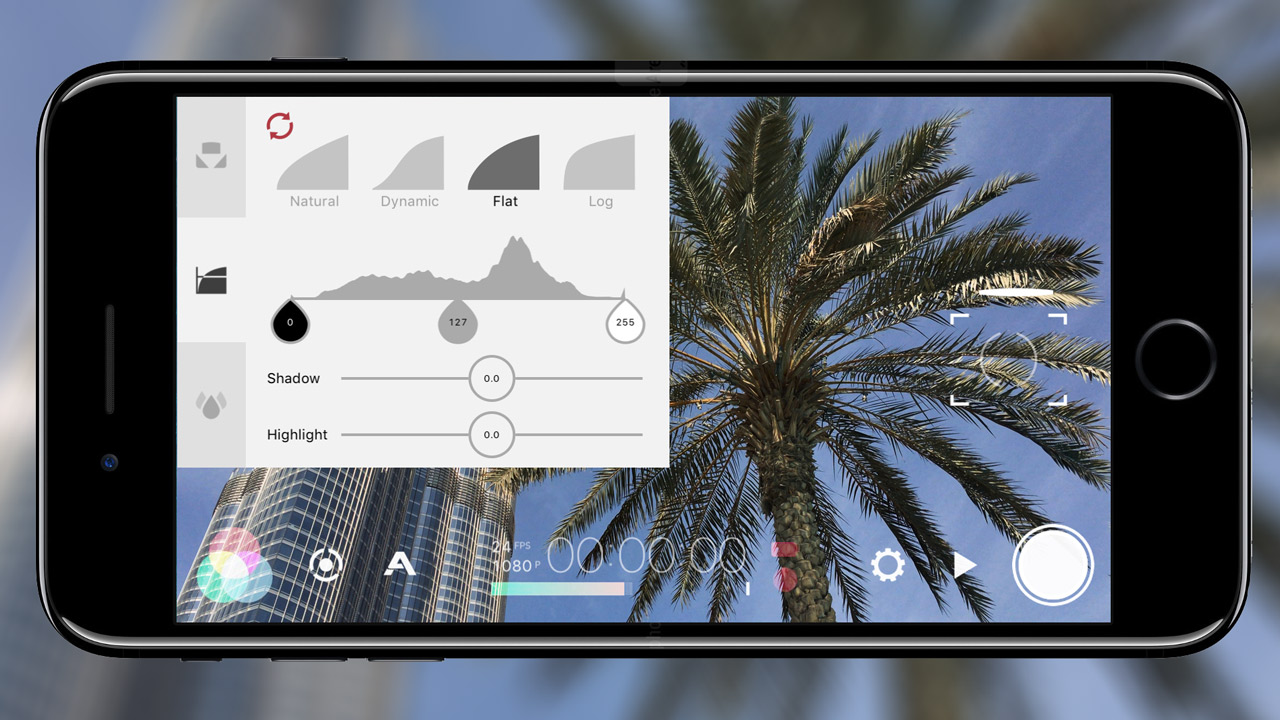 Shooting with FiLMiC Pro log gamma profile on the iPhone really showcases the ever-improving world of mobile smartphone videography. I’ve been beta-testing the app for a few weeks and have put together some of my initial thoughts and a short video. 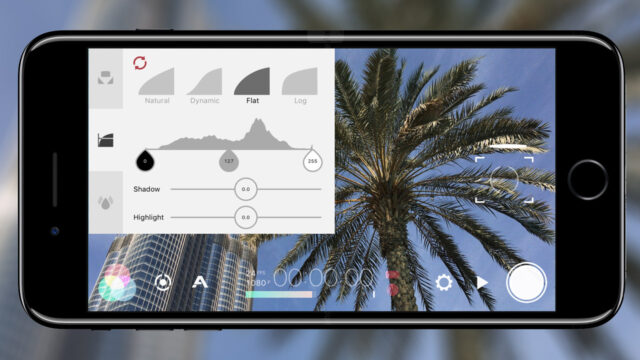 I want to start by saying that the concept is not entirely ridiculous.

The current available version of Filmic Pro is v5.5.1, so that’s what you’ll see if you click on any of the links in this article to purchase the app now. However, you’ll get the v6 update as soon as it’s released.

Take a look at a video I shot recently with the FiLMiC Pro v6 beta on the iPhone SE using the flat gamma profile. At the end is a before/after comparison where you can see the original flat shots from camera, and the grade.

Does it work? Well, yes and no, it depends on what you are shooting, and your tolerance level for the usual 8-bit issues, but it offers some significant improvements over the standard gamma encoding overall. FiLMiC Pro v6 also gets a total redesign of UI and controls, but I have been asked not to get too much into this yet as it’s still changing and evolving. I will do a full rundown of the final public release in a future article, so stay tuned for that one.

Let’s lay down some groundwork, and take a quick explanatory look at what log gamma encoding actually is.

Whenever you encode video or image information digitally, you are assigning a limited number of recorded “steps” or values between 100% black and 100% white to an often far wider range of scene input luminance. The number of steps or values you can assign is limited by the color bit-depth of your encoded files.

With all 8-bit video – the kind that’s common to smartphones, consumer video devices and even up to some mid level professional cameras – the maximum number of steps or values you can assign is 256, which if you use full range values is 0 (black) to 255 (100% white). Quite often, video levels determine black at 16, and white at 235.

How you assign these steps is determined by a gamma encoding curve. A linear gamma encoding will assign values equally across the range of luminance, and depending on your exposure and dynamic range of the sensor, white (255) will be the point at which your photosites saturate, and your highlights blow out, and black (0) will be encoded at the point where you have a minimum useful signal above the noise floor. The difference between white point and black point is your useable dynamic range. Even though all imaging sensors have a linear response to light, you won’t see a true perfectly linear encoding, but for the sake of explanation a Rec709 gamma encoding is closer to linear than a log encoding.

The main reason to choose a flat or “log” non-linear gamma profile is to reassign more “steps” to the bottom end of the luminance range (expanding shadow and mid-tones) and assigning fewer steps to the high end (compressing highlights) as we don’t see light linearly, we see differences in brightness at the low end far more than we see differences in brightness at the extreme high end. 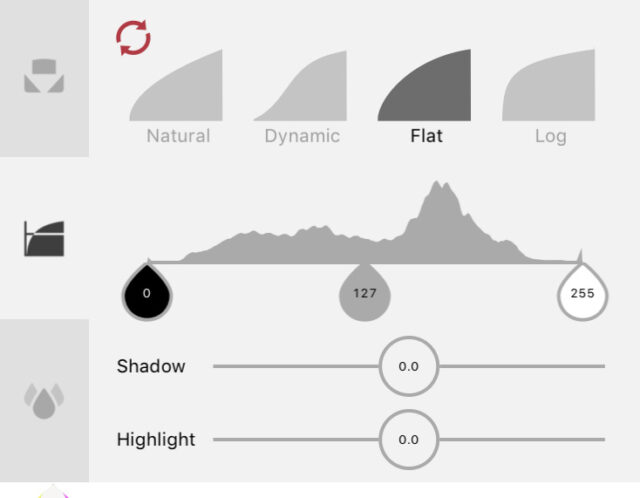 A non-linear assigning of values achieves two things. Firstly, it can often give you more steps, or gradation, in the parts of the image where it matters most (shadows and mid-tones) at the expense of less steps in the extreme highlights, where quite often it goes unnoticed anyway. However, this is not always the case and depends largely on what you are shooting, and the range of real-world luminance in your scene at the time of capture.

The second thing a non-linear gamma encoding achieves is to record an expanded overall dynamic range within an otherwise limited set of recorded values.

Both of these things aim to give you more image information where you need it during color correction.

Shooting Log on a Smartphone – You’ve Got to Be Kidding, Right? 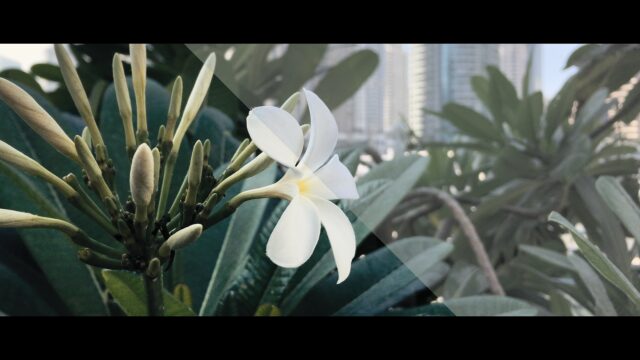 Overall, I am impressed with the results I’ve been able to achieve so far when it comes to grading these files, but I do have some concerns.

The concerns however are not new: they are pretty much the same as shooting flat or “log” with any 8-bit camera such as a DSLR or mirrorless camera, and entry to mid-level camcorders regardless of their sensor size. It’s really not much different.

I believe manufacturers of all imaging devices from smartphones up need to move up to 10-bit color encoding at a minimum. The time has come, and I applaud Panasonic for making this move in the GH5.

The decision to shoot flat “log” gamma on a smartphone adds all of the technical limitations that come with a non-linear gamma encoding in any 8-bit camera on top of all the existing technical and creative limitations that come with shooting on a smartphone in the first place. You also need to know how to work with color in post. So, it’s not something I can recommend to complete novices.

If you’re used to shooting flat with a DSLR or mirrorless camera, and have really found the sweet spots in exposure to get the best possible results from the limited bit-depth, then you’ll definitely have a head start with setting up FiLMiC Pro’s flat and custom gamma profiles for the best results on the phone.

Be prepared for some trial and error, and for lots of testing in varied lighting conditions to really get a feel for it.

The first thing you’ll notice when color correcting these files is that you’ve got a ton more tonal gradation in the shadows and mid-tones than you knew your phone camera could ever see, and a greater dynamic range overall.

So far, I have found this is a fantastic advantage in most typical interior or low-to-medium contrast shooting situations, and also an improvement in high contrast conditions when it comes to grading. However, it depends on what’s in your scene. It’s not without some compromises that may or may not cause problems depending on how you have exposed your image and where on the histogram you’ve chosen to put certain key ranges of luminance, such as bright skies if you’re outside.

As you’re bringing up and expanding the shadows, you may also see a bit more visible noise on screen while shooting, depending on the ISO and shutter speed combination you use. I have found this noise drops down to acceptable levels or disappears for the most part into the blacks after primary color correction as long as you are not trying to shoot low-light at a silly ISO (don’t bother… remember it’s just a phone camera).

Typically, the thought behind sacrificing some encoding steps in the highlights (compressing the highlights) is that in many situations the difference is not noticeable. Well, it can be noticeable depending on the contrast ratio in the scene and how you’ve exposed, and in my experience so far this is where your histogram becomes critical. 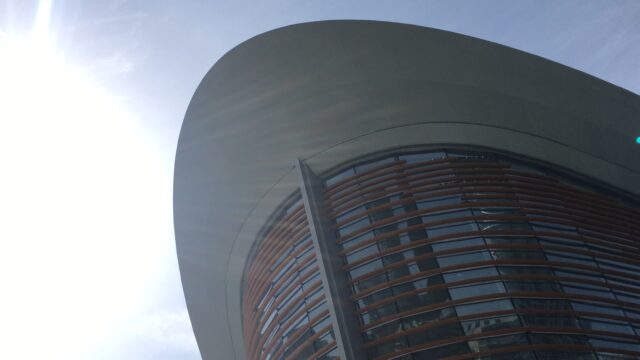 With a standard gamma profile, you’d expect a more limited overall range. You’d quite rightly expect almost a full silhouette retaining little to no detail in the shadows when exposing for the sky, or just a blob of burned out white where the sun should be if you expose for some shadow detail, as illustrated above. This was shot with Filmic Pro natural gamma profile. This is exactly the type of shot I would typically avoid shooting in the first place with a smartphone. 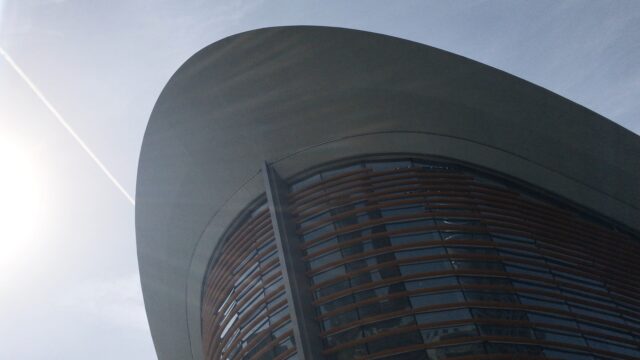 The shot above is with Filmic’s new flat gamma profile, uncorrected. You can see the difference immediately in the sky and the sun. 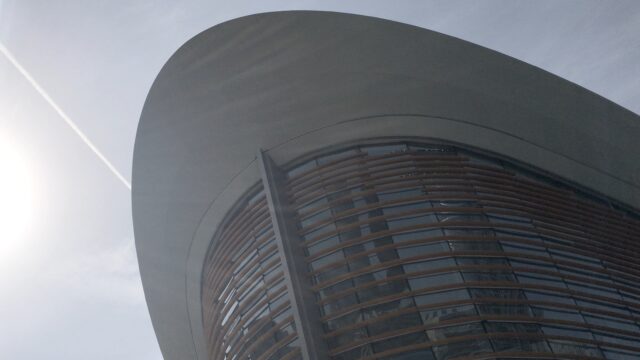 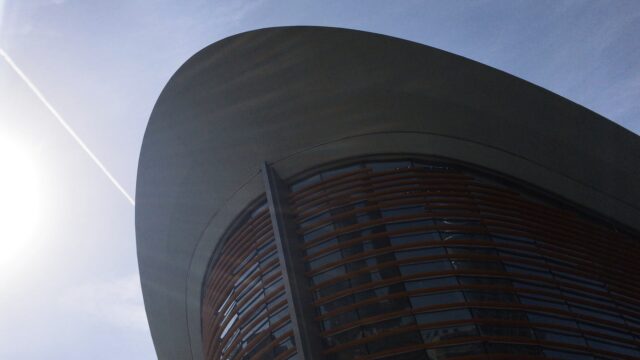 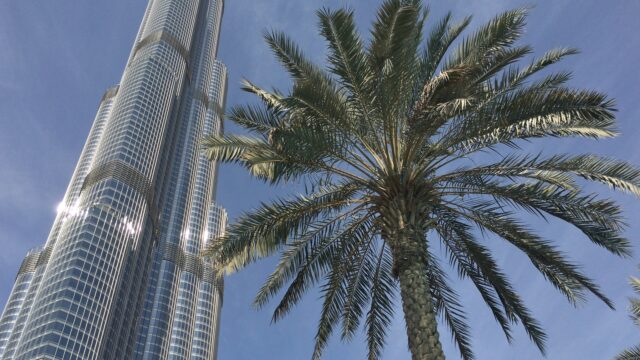 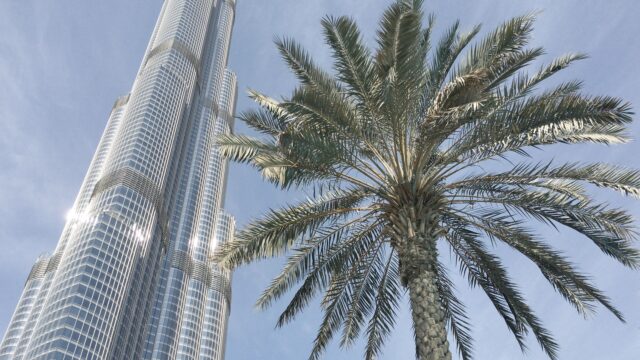 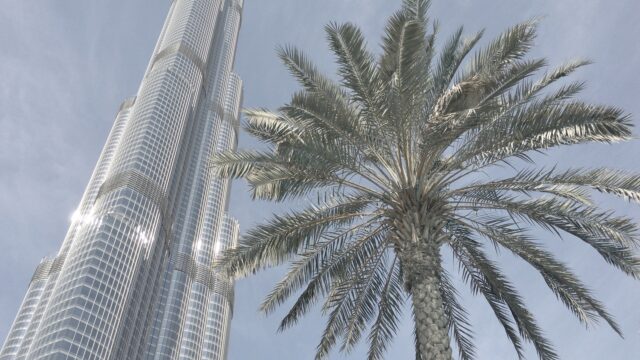 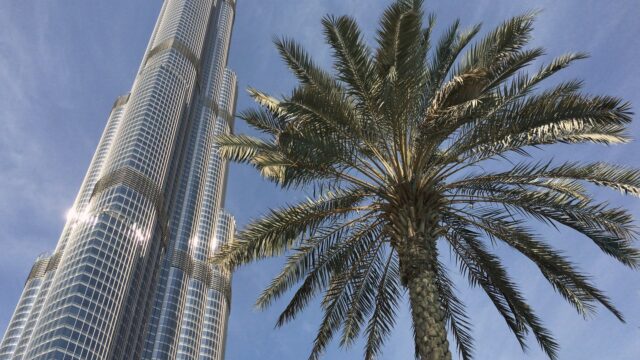 Limits of the Smartphone Camera Sensor

There really is no software or app solution to drastically increase the overall recorded dynamic range from a smartphone camera, but FiLMiC Pro’s new gamma profiles do a better job than I thought was possible. There are two major limitations which unfortunately are down to hardware.

I envision the day when we can record cinemaDNG raw video on our phones, capture the full bayer sensor data and leave high quality de-mosaic’ing to post.

Keeping the above hardware limitations of these devices in mind, I believe the engineers behind FiLMiC Pro v6 have extracted pretty much all the useable image information you can get from a smartphone camera, and the addition of a true flat or log gamma encoding profile really is a very useful extra feature to add to a mobile videographer’s tool kit.

You need to try it and test it in different situations. Schedule time for camera tests before you decide to shoot a film or project.

The Future of Mobile Videography?

Maybe we can lobby RED to build a phone camera from the ground up. A slim, pocket-sized camera body with a larger sensor (larger for a phone at least… super 16mm maybe?), interchangeable lens mount, and internal 4K R3D recording to 256GB or 512GB of internal flash memory.

But for now, with the camera hardware we have now built into our phones, this upcoming FiLMiC Pro v6 release will really up the game for smartphone cinematography.

Get the App HERE.

*Note currently version 6 is in beta, so the latest available version is v5.5.1 but if you purchase it the update to 6 will be free when it is released.