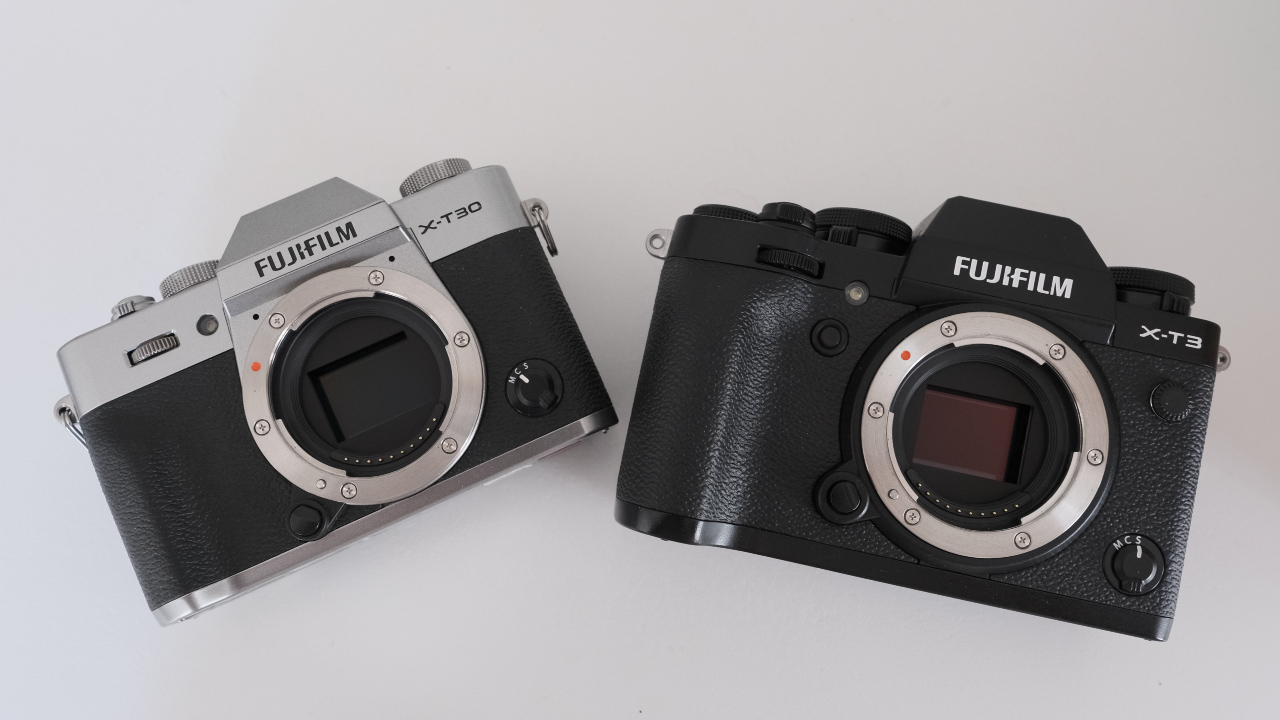 FUJIFILM has just released a new firmware update for two of its most popular cameras, the X-T3 and X-T30. As promised earlier this year, with the release of those firmwares, both – the X-T3 and X-30 – benefit from enhanced performance and usability. 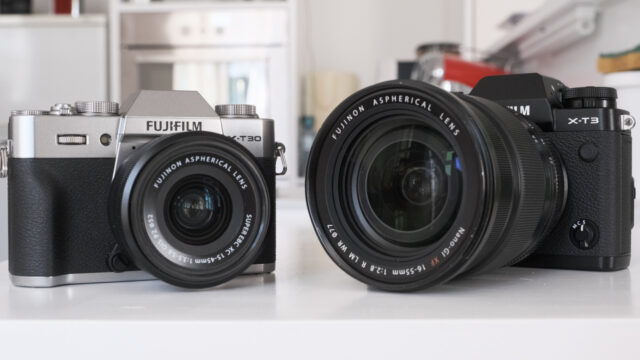 FUJIFILM is continuing its blessed tradition of delivering free firmware updates for its line of cameras and today it was the X-T3 and X-T30 who got the treatment.

First things first, let’s see what has been added to the X-T3:

According to FUJIFILM,  The X-T3 just got a boost of 30% in autofocus performance and all in all, it looks as if this firmware is mostly about enhancing the autofocus capabilities of the camera.

Here is the list of enhancements taken from the official firmware Ver 3.00 note release, :

When it comes to the X-T30, our review of this little powerful camera is still in the making, but I’m happy to see that FUJIFILM was aware of the very annoying issue, where the “Q” button was much too sensitive and easy to activate by mistake, so now with this minor yet important update, its level of sensitivity has been reduced. 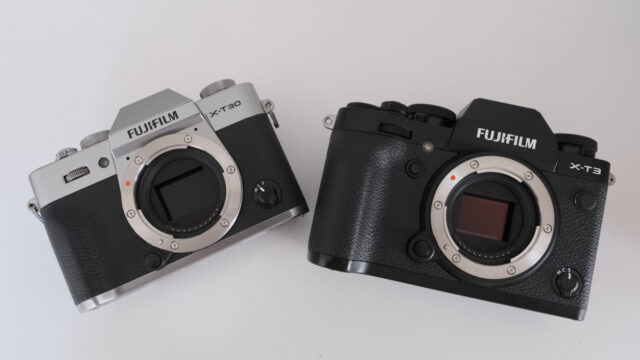 FUJIFILM X-T3 firmware can be downloaded by clicking here.

FUJIFILM X-T30 firmware can be downloaded by clicking here.

Are you using the FUJIFILM X-T3 or X-T30 for your daily work? Are you happy with their performance? Share your thoughts with us in the comment section below.