The popular FUJINON MK lenses can now be adapted to Micro Four-Thirds and FZ mount thanks to Duclos Lenses and MTF Services.

Since their release earlier in the year, the FUJINON MK 18-55mm T2.9 and 50-135mm T2.9 have been a very popular choice for E-mount camera users on the FS5 and FS7. Their versatility in focal length and aperture makes them ideal for anything from independent filmmaking to documentary-style shooting.

This versatility is now coming to Micro Four-Thirds, Sony FZ mount and FUJINON X-mount cameras, opening up a new range of possibilities for owners of the Panasonic GH5 up to high-end production cameras like the Sony F5/F55/F65. 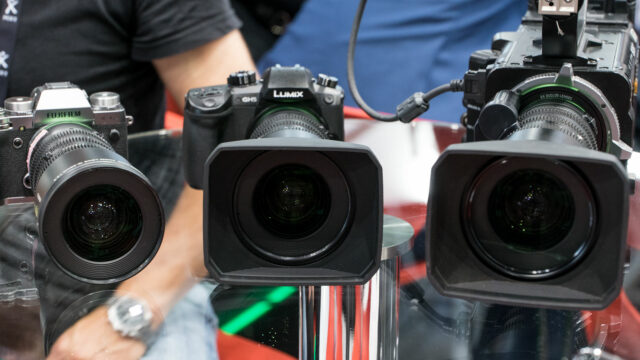 In the UK, MTF Services can adapt both FUJINON MK lenses to Micro Four-Thirds and FZ mount systems. There is no pricing currently listed, and you would need to ship your lenses to MTF Serives. For more information visit the MTF Services website here.

Duclos Lenses are also offering the conversion service from E-mount to Sony FZ mount in the form of a DIY kit, which can be purchased for $500.00 through their web store here. Both FUJINON and Duclos Lenses have stated that this is a like-for-like mount replacement with the same screw configuration.

FUJINON will also be supporting the X mount for cameras like the X-T2 in the future, increasing the compatibility of the lenses with its own brand cameras.

Unfortunately there is no possibility for these lenses to be adapted to EF mount, as FUJINON has stated this is physically impossible.

Are you a Micro Four-Thirds or FZ-mount camera user interested in using the FUJINON MK lenses for your filming? Let us know in the comments.