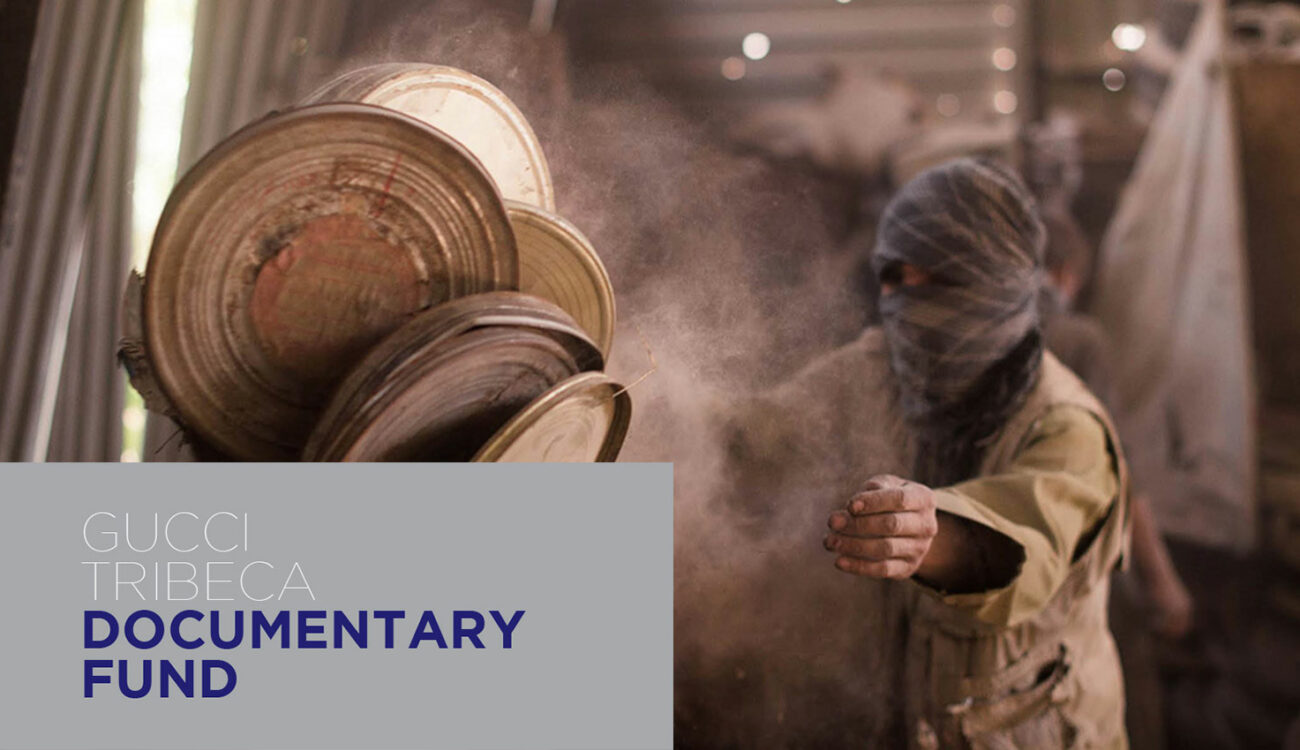 You know the scene: it’s a Friday night, and you’re sitting slumped in the couch, beer in one hand, box of tissues in the other, the raindrops that drip down the windowpane but a reflection of your own tears.

You turn to your desk where your documentary, your baby – your first, perhaps – lies abandoned as a timeline in a screen, an incomplete caterpillar of clips and transitions going nowhere.

OK, so perhaps the scene is not so bleak. But you will for sure agree that it is not uncommon to see creative projects grind to a halt well into their production process. If your thing is documentaries, and you’re struggling with the final touches, then you might be in for some good news. 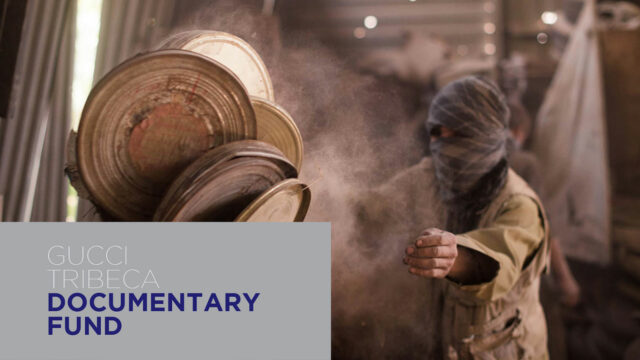 The Tribeca Film Institute has opened its application process for the annual Gucci Tribeca Documentary Fund, an initiative to provide financial aid for the production and finishing stages of documentary film projects with a strong focus on social issues. Since its creation, the fund has supported 54 films, providing almost a million dollars in funding.

The fund provides grants in the region of $10,000 to $25,000 to between 4 and 10 films each year, with an additional award providing further funding for projects focusing on youth and women around the world and their contribution to their communities.

The best part? Applications to the fund are open internationally, as long as the content has English subtitles and is suitable for an American audience.

So, what do you need to apply? Apart from an online application, you need to provide a 3-page treatment introducing the major characters and plot points, and include an artistic statement and total estimated budget. Also, at least 7 minutes of A-roll to illustrate the subject, tone and approach of the documentary project. There is no entry fee to the application and even projects in the earlier stages of production are eligible, provided they fulfill these criteria. Submissions are accepted until 5th February 2016.

Below you can find the trailer for the 2014 fund grantee “A Flickering Truth” (read a review here), a film whose subject matter will no doubt strike a nerve with filmmakers and cinephiles.