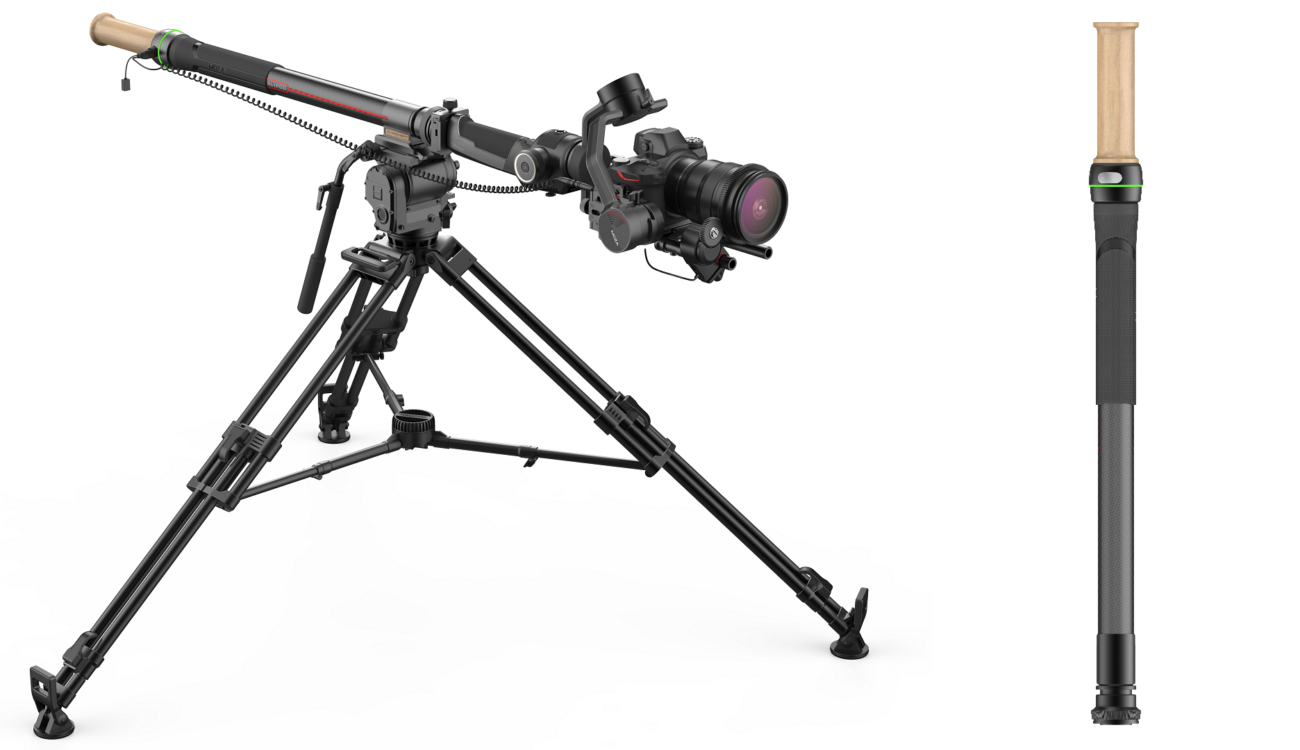 Gudsen has released the price and availability of their new and innovative MOZA Slypod. The Slypod is a combination of monopod and slider, which Gudsen showcased at NAB 2019 in Las Vegas last month. It can be pre-ordered now for US$499. Shipping is set to start in the end of June. 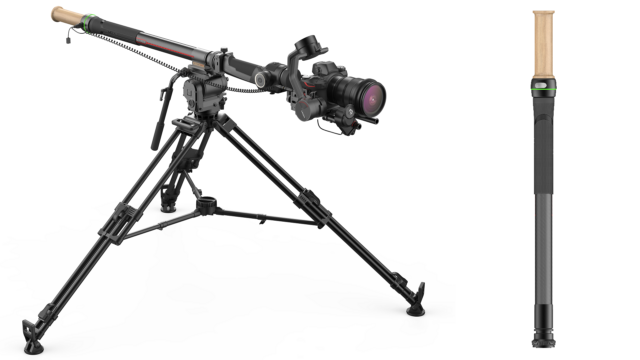 MOZA Slypod can be combined with the MOZA Air 2. Source: Gudsen

Gudsen was present at NAB 2019 in Las Vegas, where they announced a couple of new products, including the MOZA Slypod. We had an interview with a Gudsen representative and summarized the available information in our Slypod post from NAB. In fact, we liked Gudsen’s innovative approach to creating the MOZA Slypod so much that we decided to give them one of our cinema5D awards.

Gudsen has released a new promotional video for the Slypod, which showcases the possible ways of usage for the slider-monopod combo. It is even possible to couple it with the MOZA Air 2 to achieve precise motion control shots.

The MOZA Slypod is a lightweight carbon fiber monopod, which has a built-in motorized slider. It works horizontally, as well as vertically and can be controlled via the MOZA smartphone app.

According to Gudsen, there is an ultra-high-power density geared motor inside the Slypod. It is capable of producing a 1Nm torque and can drive up to 18kg (40 lbs) of payload. Acceleration from 0 to 10,000 rpm takes only 10 microseconds.

The Slypod is equipped with a CAN Bus protocol and can be integrated with up to five MOZA products for multi-axis robotic camera movements via the MOZA app.

The built-in battery provides the Slypod with a runtime of up to 2 hours. It can also be powered or charged via a standard smartphone powerbank while in use, for extended operating time. Additionally, the Slypod is weather-sealed. For more information, check the MOZA Slypod product page.

During NAB, there was no pricing or availability information available for the Slypod. The company has now released the following: The MOZA Slypod has started pre-selling at a price of US$499 US. Delivery time will be around the end of June.

What do you think of the new MOZA Slypod? How could it benefit your video productions? Let us know in the comments underneath the article.