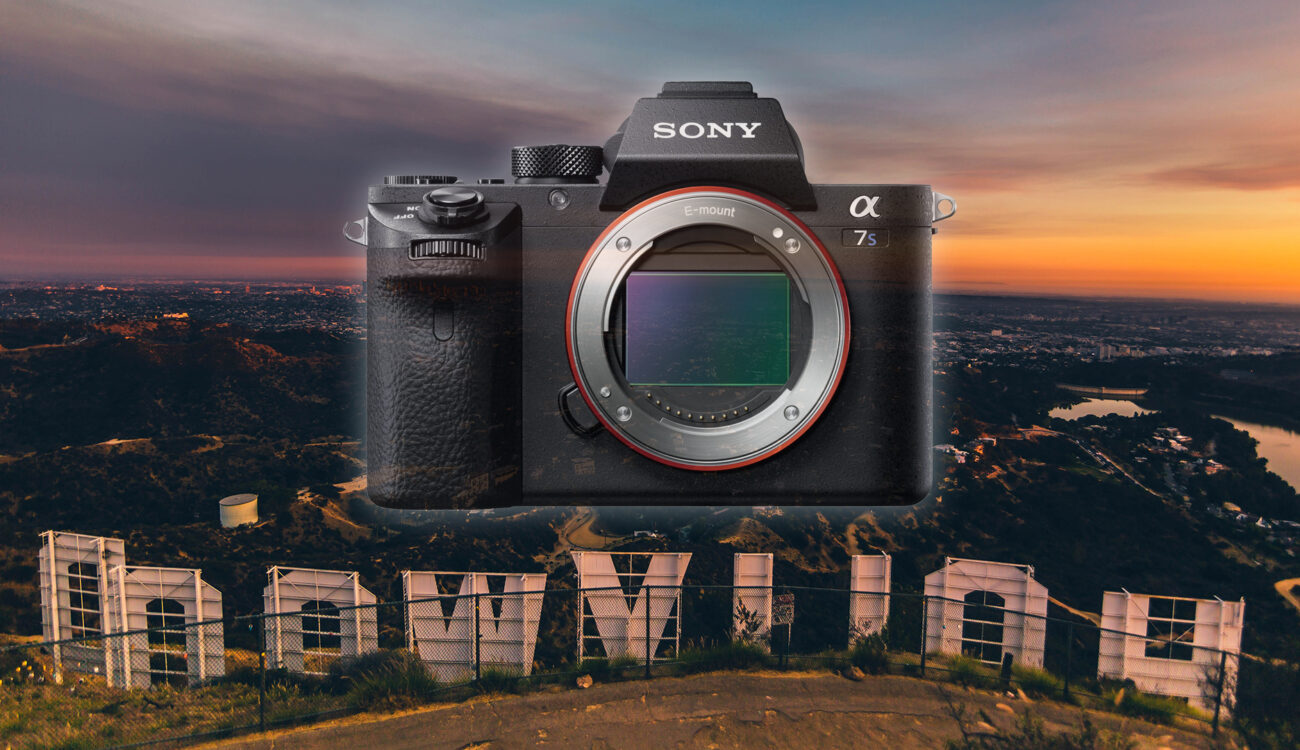 Creating a Hollywood horror movie without fearing the horrors of an unusual camera setup for this kind of production? The creators of “The Possession Of Hannah Grace” had the guts to employ a Sony a7S II (a bunch of them) full-frame mirrorless camera for their feature film. This is a Hollywood first! 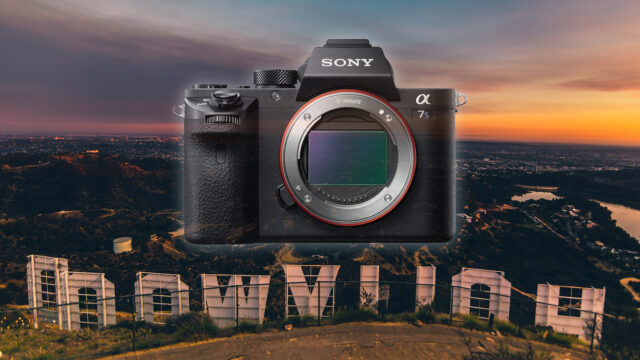 If you’re not into super scary horror movies (I am not.. at all!), the headlining movie of this post, “The Possession Of Hannah Grace”, isn’t for you. But, since the whole movie was shot on a Sony a7S II –along with slick lenses and a lot of accessories–, this might be an interesting development for future productions.

The Sony a7S II is a very capable camera. It’s tiny, yet sports a full-frame 4K sensor, offers Slog 2 and 3 and an incredible low light performance. And it’s relatively cheap in comparison of many other full-fledged digital cinema cameras. In conjunction with Vantage Hawk 65 anamorphic lenses, the crew was able to pull off amazing shots on a budget. See the trailer below but mind you: It’s super scary and definitely not for everyone:

We’re still talking about a Hollywood movie here. So even though the crew was working on a somewhat tight budget, the actual camera setup doesn’t look very low-budget. That’s mainly because the giant Hawk 65 anamorphic lenses and a varitey of outboard monitors, wireless transmitters and lens controls. 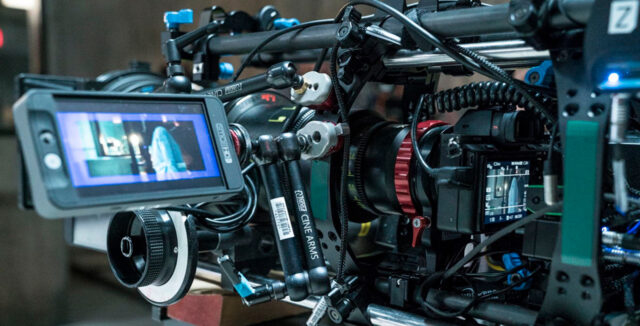 Can you spot the Sony a7S II?

According to the filmmakers, the combination of the camera and anamorphic lenses were key to the final look of the movie. Employing that anamorphic style adds to the cinematic look.

The biggest downside of the a7S II’s capabilities was the lack of 10 bit recording. It’s only 8 bit but Hillege puts it like this:

If you’re not too dirty, and you keep to certain rules about exposure and color, you can shoot really beautiful, monumental images with it.

Since the camera itself isn’t that expensive, the crew was able to avoid lens swapping just by using not one camera but one camera per lens. Vantage helped with adapting the PL Hawk 65 lenses to the E-mount of the a7S II. Three focal lengths were available at the time of production: 40mm, 60mm and 95mm all with a 1.3x squeeze factor, resulting in a 2.40:1 widescreen image when used with a 16:9 sensor.

With the Sony/Vantage combo, the team had a relatively small and lightweight setup at hand with a very capable low-light performance, which seems adequate for a dim and eerie horror movie like this one.

Usually you would use something like a ARRI ALEXA LF for a full-frame Hollywood production like this, right? Well, since this movie was shot on a budget (which applies to both money and time) the a7S II seems to be a decent choice, especially if it opens the door of having one camera attached to each lens which avoids downtimes.

Sure, the Alexa delivers superior image quality but according to DP Lennert Hillege that’s not the point.

If you work with a director who wants to shoot anamorphic, and we work with a producer who really wants to change the whole vision of how to shoot a cine movie, perfection is not the most interesting goal. It’s how you are telling the story and whether that works. It’s the culmination of many things that gives a certain look. All these new ideas and ways of working are interesting to think about, investigate and put into action on a script.

Remember the movie “28 Days Later” by Dannie Boyle from 2002? DP Anthony Dod Mantle shot it on a Canon XL-1S, which is actually a miniDV camera which records in SD resolution. is it a bad movie because of this? No, it’s a great movie because making a movie is not about the camera but about the story.

These are modern times and recent cameras are high end performers if you compare them to older models such as the aforementioned Canon XL-S1. Maybe it’s more about everything else but the camera. As “The Possession Of Hannah Grace” DP Hillege puts it:

Typically, 70 percent of your frame is out of focus. You might be looking at the 30 percent that is in focus, but there’s magnificence in what is in the background, and the Hawk lenses are designed with this in mind.

This movie wouldn’t be as cinematic as it is without using these anamorphic lenses, I’m sure. Since nowadays cameras are such capable devices they become less and less important. It’s more about the style and look — and these are characteristics (cine) lenses are made for. 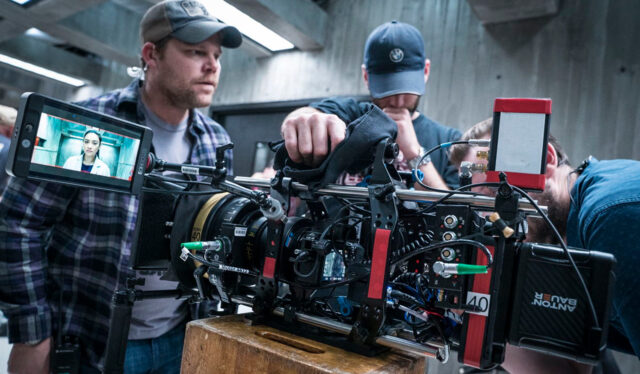 “The Possession Of Hannah Grace” was released on November 30th.

What do you think? Is it overkill to use 5 Sony cameras instead of one “proper” cinema camera? Or is it the future of filmmaking we’re witnessing here. Share your thoughts in the comments below!