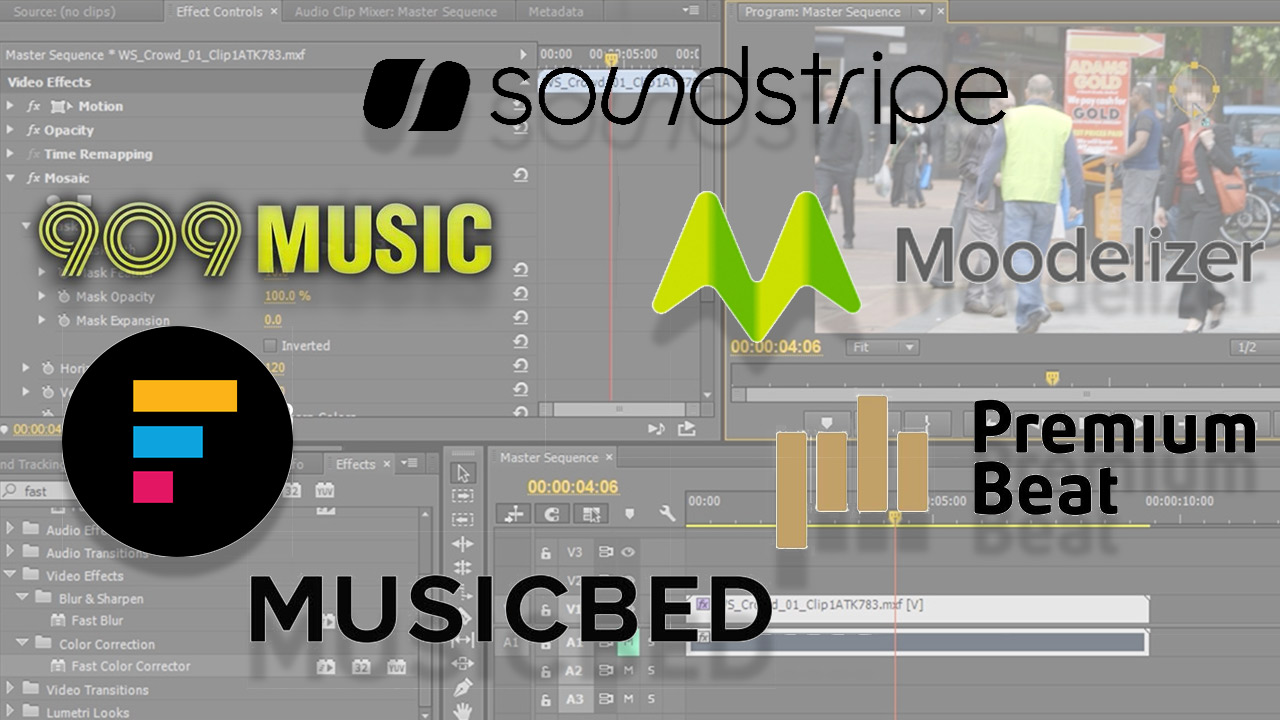 While Soundstripe’s subscription-based model may not be the most revolutionary, their attractive price tag of $10/month is bound to catch your attention. On the other hand, 909Music offers freebies. But when you urgently need music for a project, what are the factors that will help you make up your mind?

The music licensing world is ripe with platforms offering a variety of business models. We probably are all familiar with the big players like PremiumBeat.com or The Music Bed, with vast, established music libraries and streamlined search engines. They do, however, come at a price, with licensing fees ranging widely depending on the expected use.

Last year or so has seen the appearance of refreshing new alternatives. Filmstro, for example, offers a user friendly app to tailor existing tracks to fit your project down to the beat. Tim recently reported on the new Mooderlizer app, which works in a similar way. And just a few months ago, we reported on the launch of Art-List, also on the affordable end of the spectrum, offering universal, no-questions-asked music licensing for only $199/year. 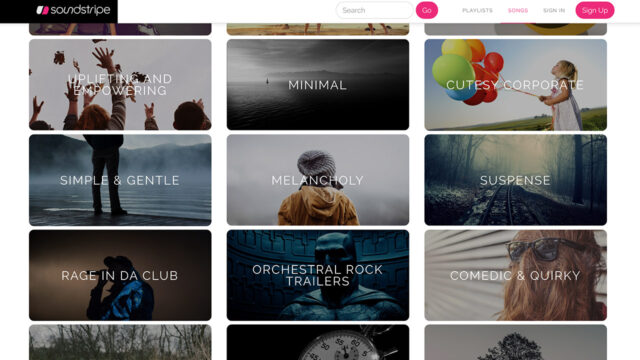 Soundstripe, a relatively recent arrival to the fray, comes in halfway between these two poles. They offer a very attractive price tag of $10/month which, when compared to the big players out there, is bound to make people stop for a second look at what they have to offer. Their subscription is also not subject to a long-term contract, so while the price for a whole year works out similar to Art-List, the potential to dip in and out whenever you have a project that requires music is quite a nice prospect indeed. 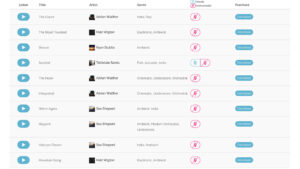 It is also worth mentioning that the licenses are limited to a single project, so if you want to use the same song in a different edit, they expect you to download it again. While this will of course add up if are catering to a large audience, you really should re-download even if you are paying the $0.00 fee, as these stats influence the individual composers’ paycheques.

This single-project clause is common across many music licensing sites, and is somewhat of a pain to have to keep in the back of your mind, especially when there are other platforms that offer universal usage of their licensed music. One such site is 909Music, which works on a track by track purchase model, with prices ranging mostly between $20.00 and $40.00. They do, however, sweeten the deal with over 100 free tracks, requiring only that you credit them on your project. 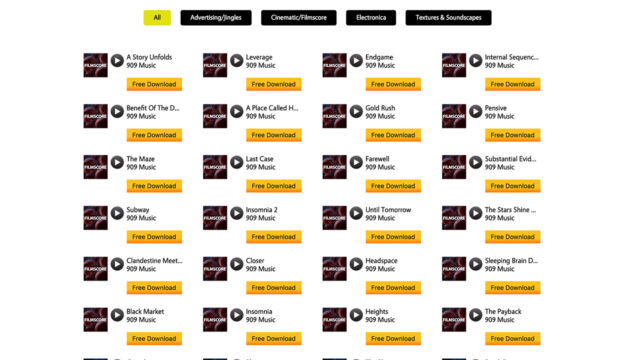 There are a hundred ways to skin a cat, and you could argue extensively about the pros and cons to each platform. In the end, though, what should matter is the quality of the music, and how it fits the particular needs of your project. Of course, there is a strong argument that an important criteria could be how fairly sites like these pay their composers, which is a whole other can of worms. But as with most things in our industry, there isn’t really a one-size-fits all solution, only platforms – and a hell of a lot of them –  that help you get closer to your vision.