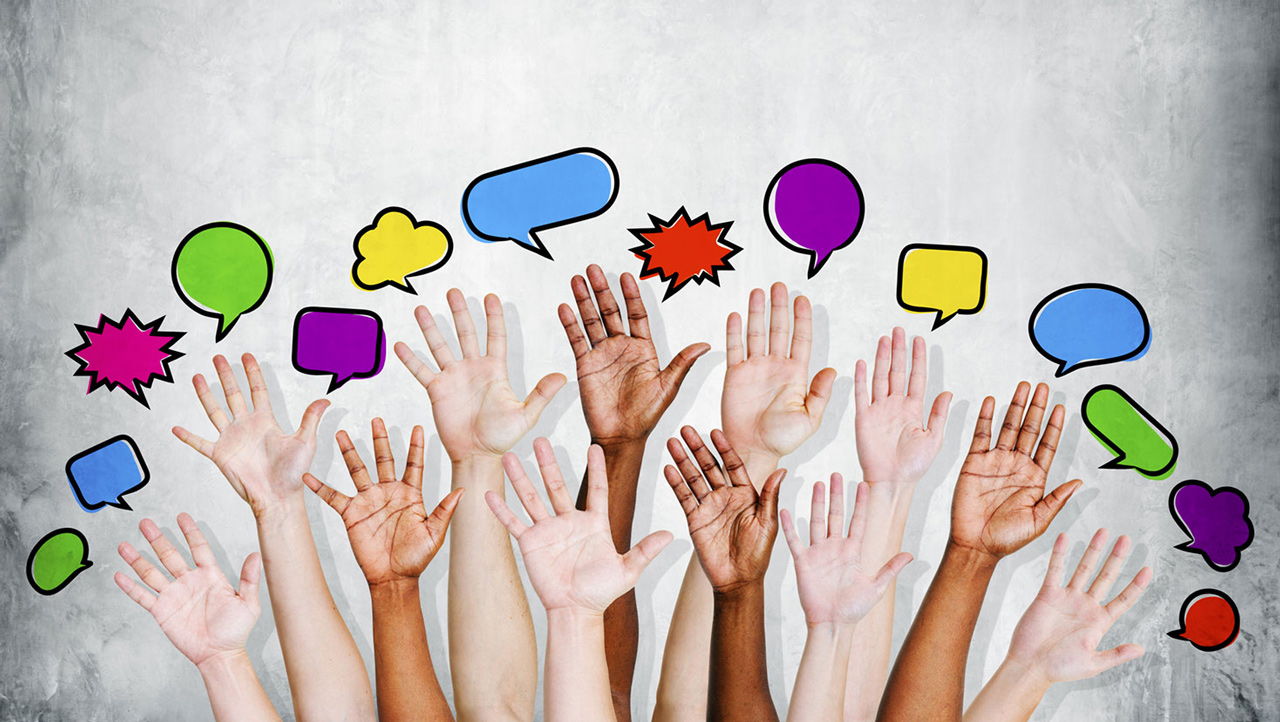 The people behind Film Courage have released an extremely helpful and informative 2-hour video on YouTube, with a number of experts giving advice on how to succeed at crowdfunding a film project.

In this 2-hour video, Film Courage have interviewed many experts from the industry who know better – among them, Emily Best from Seed&Spark, director Spike Lee, and Ryan Koo from NoFilmSchool, who successfully raised $125,000 for his feature film project on Kickstarter.

If you are interested in the subject, Film Courage have a ton of other videos on crowdfunding on their website, including the uncut videos from the snippets in the video above.