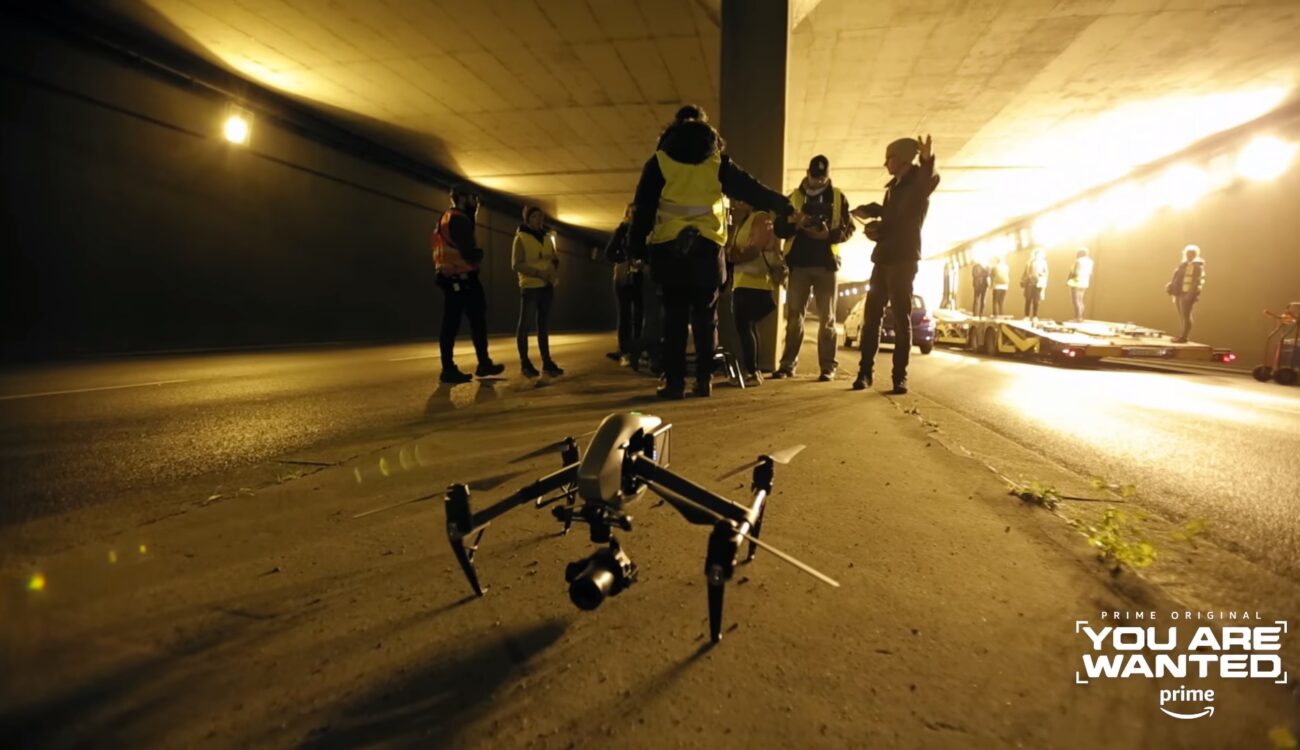 The Amazon Prime Original series “You Are Wanted” extensively used the Inspire 2. We find it really interesting to what extent the production crew was able to use their DJI Inspire 2 drone with the Zenmuse X7. There are many shots in the series which you would have never guessed were shot with a drone – interiors, close-ups and tight spaces shots. 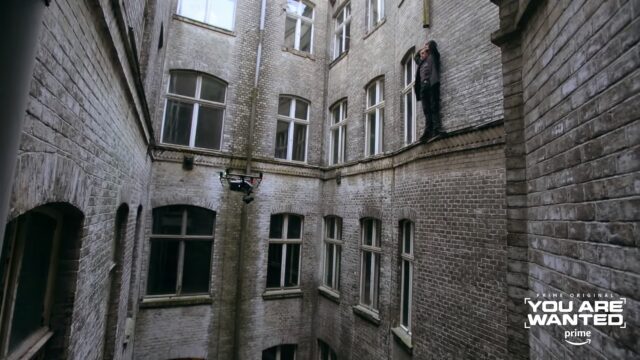 The second season of the Amazon Prime Original series “You Are Wanted” has premiered (obviously) exclusively on Amazon Prime Video on May 18th, 2018. The series is originally produced in German language, but has been dubbed into English, French, Spanish and Italian. During shooting, the DJI Inspire 2 drone with a Zenmuse X7 Super 35 camera and the DJI Ronin 2 camera gimbal were used extensively.

Not Your Usual Kind of Drone Shots

What we find particularly interesting about the production is the specific extensive use of drone shots. The DJI Inspire 2 drone (cinema5D review here) in combination with the Zenmuse X7 camera (cinema5D review here) is a very powerful cinematic tool. The Super 35 sensor inside the Zenmuse X7 is quite a performer even in low light, which means the drone could also be used for various interior and night shots. It is capable of 6K Cinema DNG and has 14 stops of dynamic range according to DJI. The company also provides a lightweight prime lens set for the camera (16mm, 24mm, 35mm, 50mm). 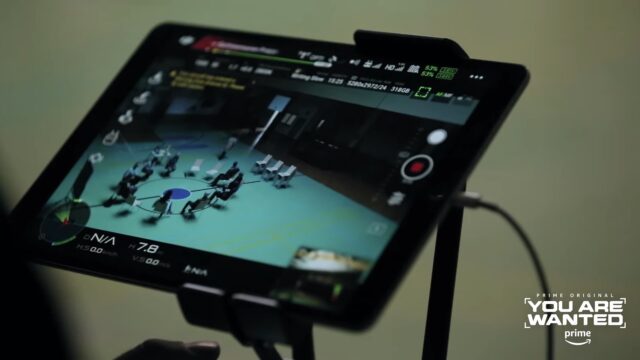 Drone Instead of Cranes, Cable Cams or Sliders – even Indoors

The production not only used the drone for the obvious landscape and aerial shots. There are many shots in the series where it is not obvious at all that it is actually a drone shot. I am talking shots like close-up of an actor’s face who is walking through an array of balconies or smooth crane-like or slider-like interior shots.

As the DP/co-director of the series Bernhard Jasper said, the DJI Inspire 2 workflow helped them save time, because the drone could be used on many shots which would otherwise be done with a dolly, crane or cable cams. When shooting the conventional way, some shots would have taken much more time to achieve – building dolly rails, setting up crane, etc. 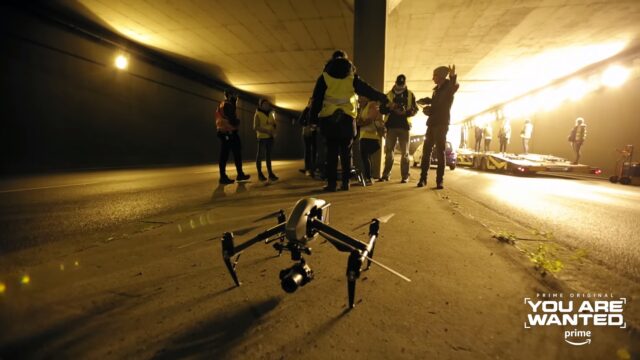 According to DJI this was a first time that the Zenmuse X7 was used in a major production (months before DJI launched the camera on the market). Feedback from the production team flowed into the development of the X7. The same was true for DJI’s camera gimbal, Ronin 2. At the time of filming, it was still in the test phase. In the behind the scenes video below you can see the DJI Ronin 2 in action rigged onto a suspension arm from a car during a fast-paced tunnel shot.

Check out this informative behind-the-scenes video by DJI from the shoot which emphasizes the use of the DJI Inspire 2 drone in the series.

It is clear to me that the crew used the DJI Inspire 2 on so many shots because of the tight cooperation with the company and DJI also used this production as a nice promotion for their technology. I have to admit however that the shots are really nice and the innovative time-saving approach is appealing to me. When I watch the episodes, I personally do not miss the conventional cranes and dollies shots in the series. Or maybe better – I don’t see the difference as a viewer. The Zenmuse X7 combined with the DJI Inspire 2 is really an impressive piece of technology given its size and weight and this is a great showcase for how it can be used to even make big budget productions more flexible and fast during the shoot.

Did you also used the DJI Inspire 2 in your productions? How do you like working with it? Do you see the extensive use of drones in productions as a future trend? Feel free to leave a comment below.