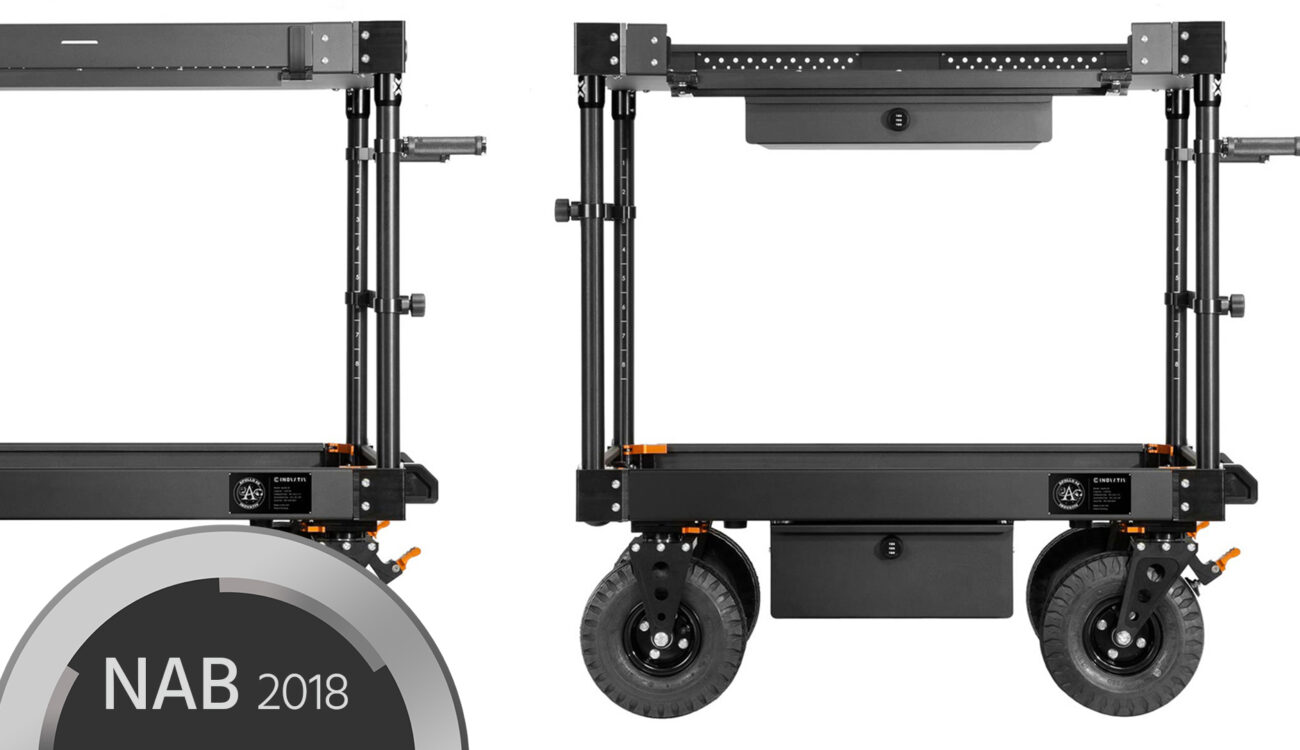 Inovativ has been around for some time, gaining status as the go-to for owner-operator camera carts.

Their existing range offers high customizable camera carts that hold a distinct advantage over other manufactures in that they can pack down into an extremely low profile.

The result is two length models, 40 and 52 both with a 1200lbs (544kg) weight capacity. The models reside either side of a typical Magliner senior length (around 50”). 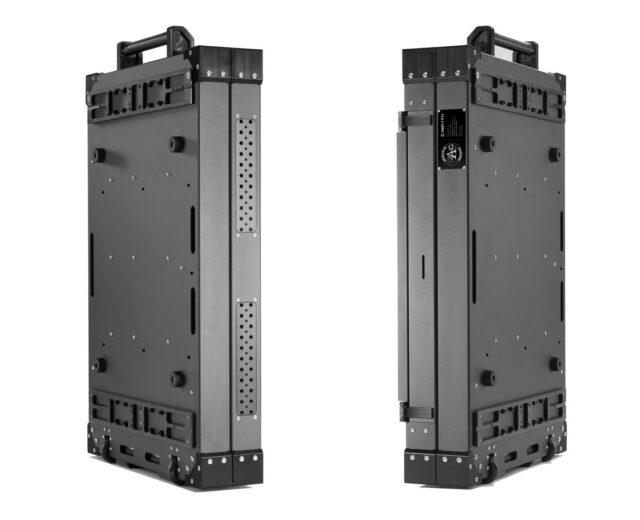 You’d expect such an increase in build comes less portability, in weight terms that’s about right – the Inovativ Apollo 40 and 52 weigh as light as 102 lbs. and 115lbs respectively, meaning neither with a standard airline (this is one of the advantages of the smaller Scout line).

Yet both still pack down to the thickness of both shelves – fantastic for local travel.

What’s new over the existing lines?

One side of the top shelf now folds down; great for if you’re using your cart as a DIT station and need prolonged desktop access. 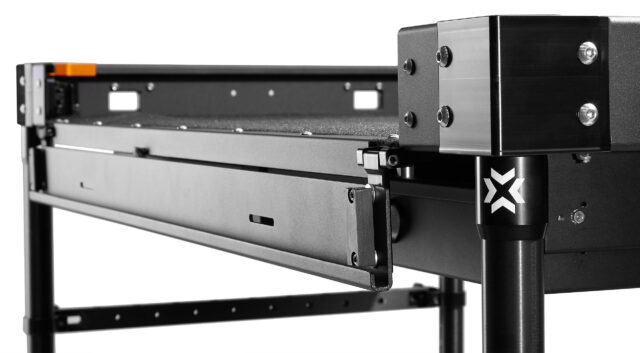 The aforementioned strengthened verticals now sit much closer to the corners of the cart, maximizing shelf space.

Mast accessories (such as posts for lights/Movi dock/monitors) will stem from inside the posts, meaning a much stronger mate with the cart – anyone who has used the mast accessories on existing Inovativ carts will know their weight limitations.

Having accessories stem from the posts also means the sides are much less cluttered.

Speaking of sides, the opposing long length has optional cheese plates with ¼” 20 and 3/8” threaded arrays, these are great for wireless links, cable tidies etc.. 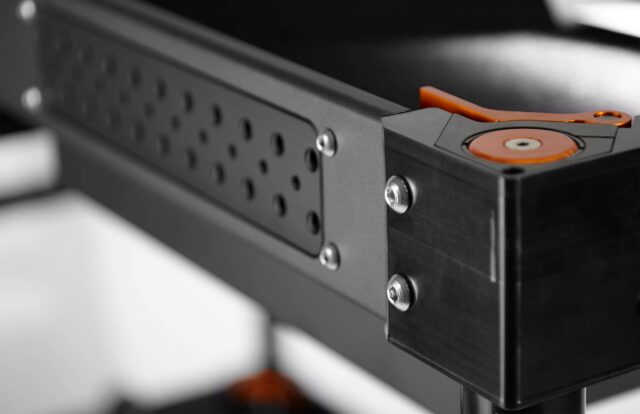 The clasps for when collapsed are also much refined and moved to the short sides of the carts, there’s also a new optional draw design

Dimensions for the Inovativ Apollo 40 and 52

Like existing lines, the Inovativ Apollo will be available in EVO and NXT. The former is the flagship, all in-house design for quick release wheels. The NXT are more off-the shelf, 30% heavier and are therefore cheaper.