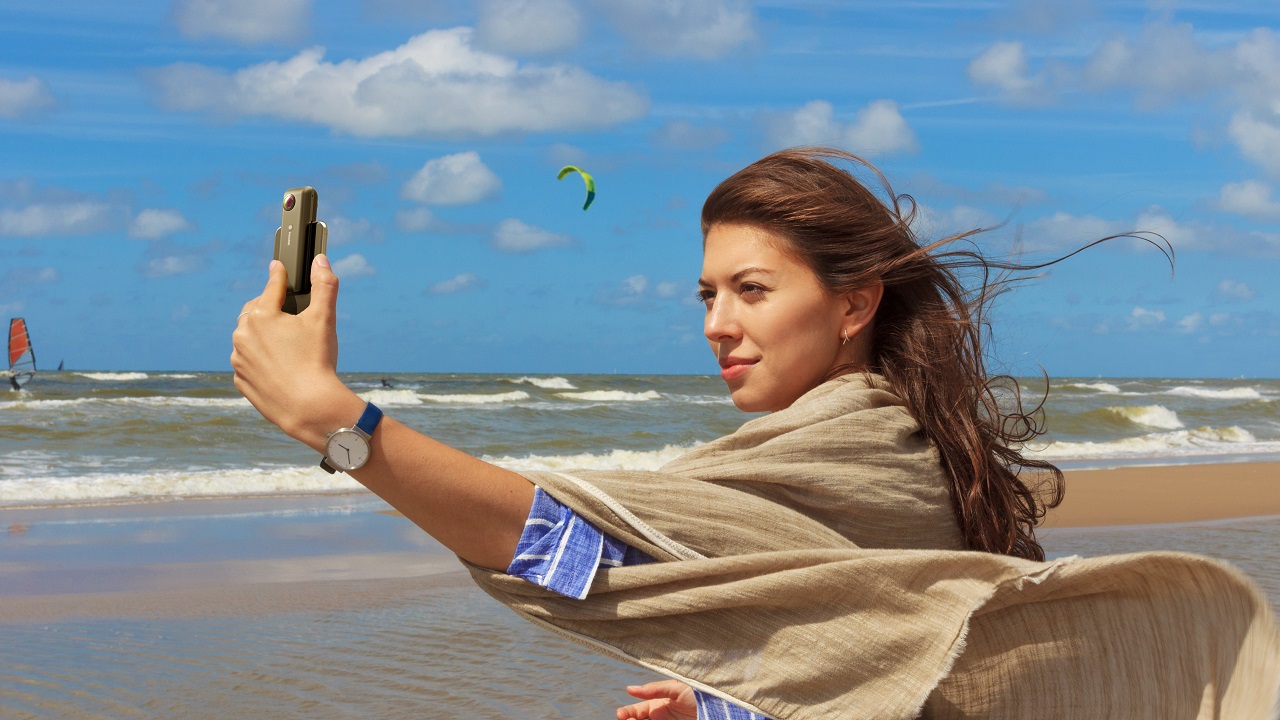 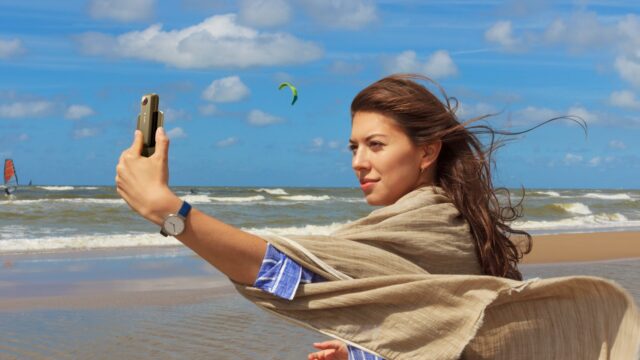 The first Insta360 Nano released in 2016 enabled iPhone users to create 360 VR content by simply attaching the device to the iPhone’s Lightning port. It was not yet in 4K resolution however, maxing out at 3040 x 1520 pixels. 4K is almost a necessity when looking at VR content through VR glasses, as those 4K pixels are spread out over the entire 360 degree spectrum that you see, and individual pixels really become visible when looking at them up close. 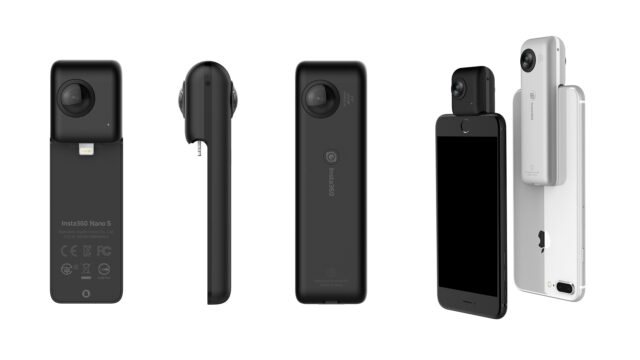 The new Insta360 Nano S features a very similar design to the first generation Nano, but shoots 4K 360° video and 20 MP 360° photos. It also introduces a 360° Video Chat and a new MultiView feature, allowing users to show multiple angles of a scene simultaneously and share them via a live broadcast or a one-on-one chat. The Insta360 Nano S can also be used as a standalone device thanks to its built-in memory card slot and rechargeable battery.

The Nano S converts the iPhone’s display into a real-time 360° camera viewfinder and allows for convenient capture, storing, editing and sharing of content via the Insta360 Nano S companion app. When making a 360° video call, the recipient does not have to have an Insta360 camera to enjoy the whole VR Video Chat experience. 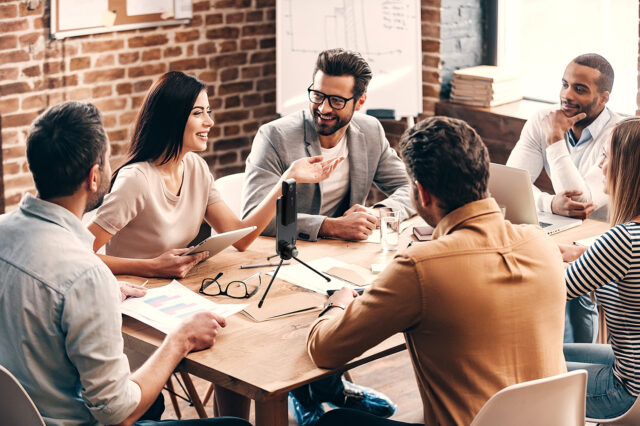 To make a 360° video call, users can generate a link in the Insta360 Nano S app to send to a recipient via any chat or social app. When the recipient opens the link in their web browser, they’ll get a real-time 360° view of the caller’s environment.

This new feature lets users choose and present more angles of their 360° video at once. It is possible to adjust the content of each section of a split-screen layout individually. The level of zoom is also adjustable so that users can zoom out to see a full 360° view projected as a “tiny-planet” in one frame, while focusing on key subjects in another.

The Insta360 Nano S MultiView feature can be used for sharing context or scenery while also capturing the creator’s reactions. It can be used for live-streaming and video chat, as well as for editing 360° photos and videos.

With FreeCapture – a feature already available on the Nano – users can reframe the best parts of a 360° video in a standard rectangular frame. The final video can be “edited” using a unique method of framing a shot, whereby users can re-capture a scene by maneuvering their phone in real-time to explore a 360° clip, exactly as though they had returned to that moment in time and were filming it with a standard smartphone camera. Insta360 calls this workflow “Shoot first and point later.” 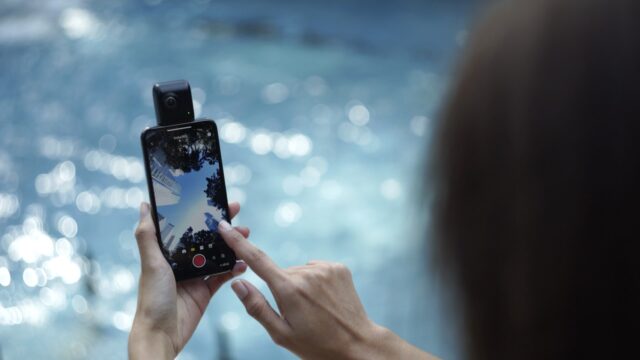 The Insta360 Nano S syncs with the iPhone’s onboard gyro and allows for stabilization to create smoother 360° footage. It offers integrated support for 360° live-streaming on YouTube, Facebook and Twitter (via Periscope). Users can easily share their photos and videos to any major social or chat app straight from the Insta360 Nano S app.

The Insta360 Nano S comes in two color options – silver (same as the original Insta360 Nano) and the new matte black. It has a suggested retail price of $239.00 in the U.S.

For Android users, Insta360 also has an alternative: the Insta360 Air. Maybe we can expect a new generation of the Air soon as well?

Do you own the original Insta360 Nano, and will you upgrade? Let us know your opinion about capturing and watching 360 content.