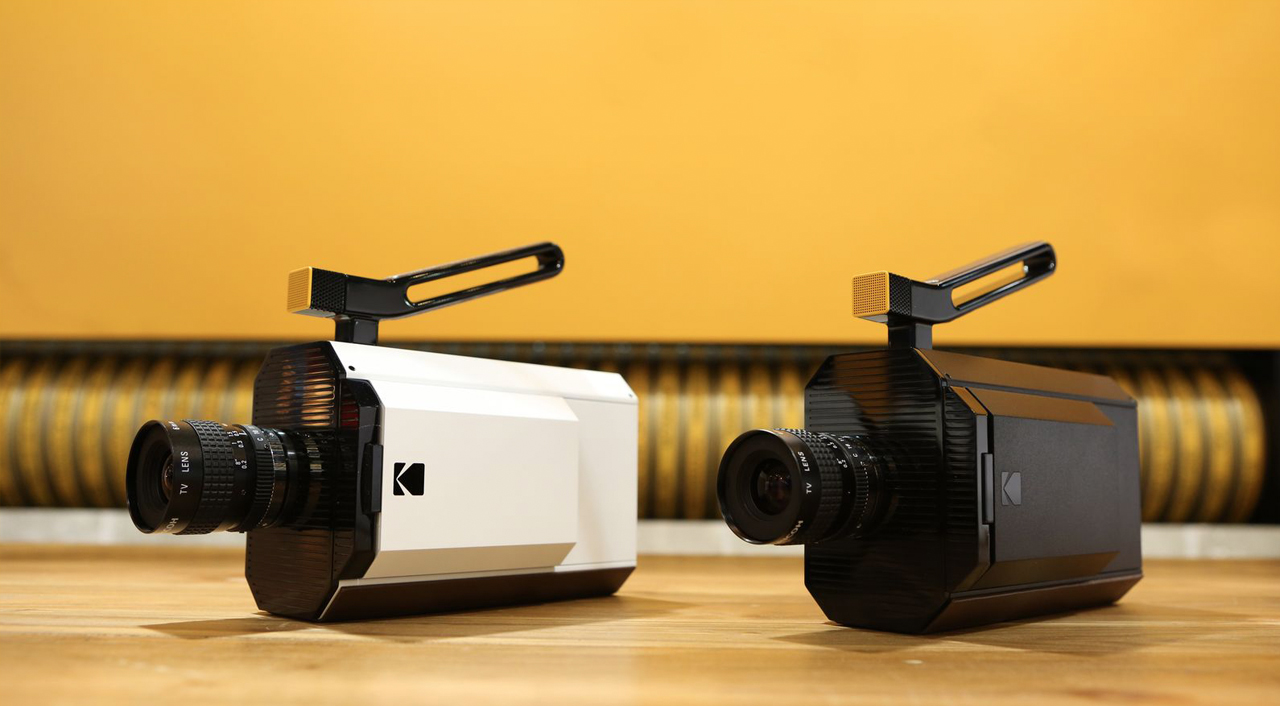 The Kodak Super 8mm camera has caused a bit of a stir over the last few days. The film manufacturer wound back the clock by announcing the future release of a Super 8mm film camera. We’ve got some detailed pictures of the prototype at CES 2016, thanks to our source Lior Koren-Dtown, as well a quick hands-on video. 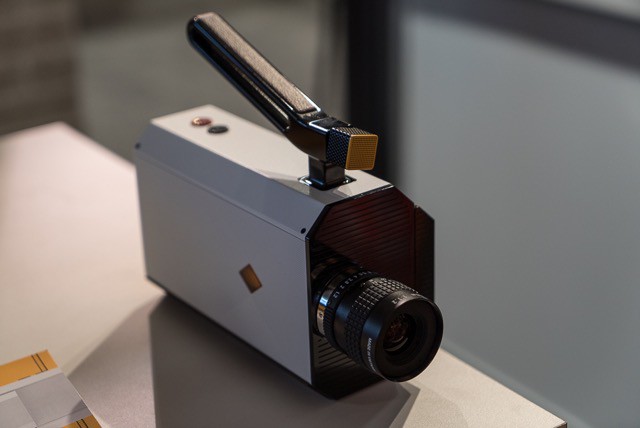 It’s been confirmed that there will be two versions; the broad $400-750 price range is actually two price points for different models. The $400 prosumer is pictured below. 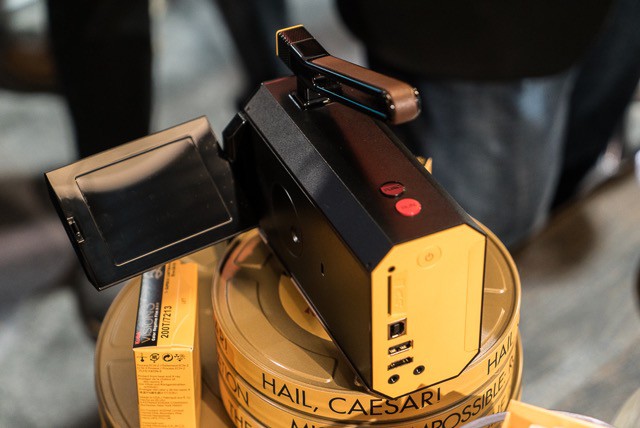 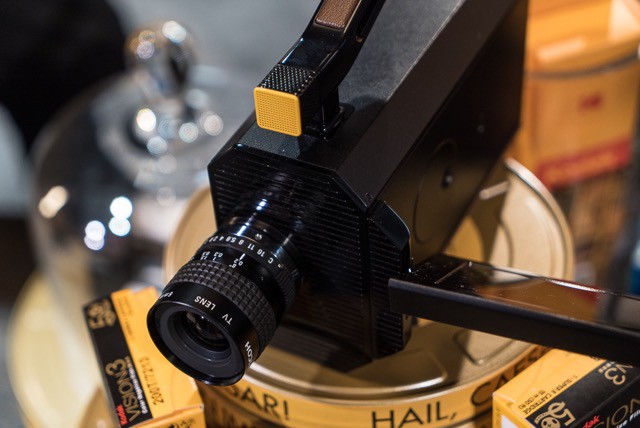 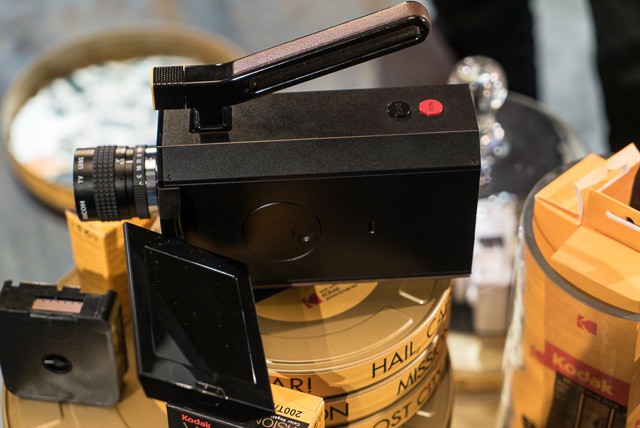 The 3-minute recording film cartridges will cost $80, including development costs. You’ll be able to send film to Kodak for processing, where it will become available for download via a cloud service.

There were a couple of interesting rumours knocking about, speculating that the Kodak Super 8mm camera could record to SD simultaneously. This is, in fact, true but not in the non-logical sense of shooting to images to both digital and film. The SD is actually reserved for audio recording (via 3.5mm input on the front). 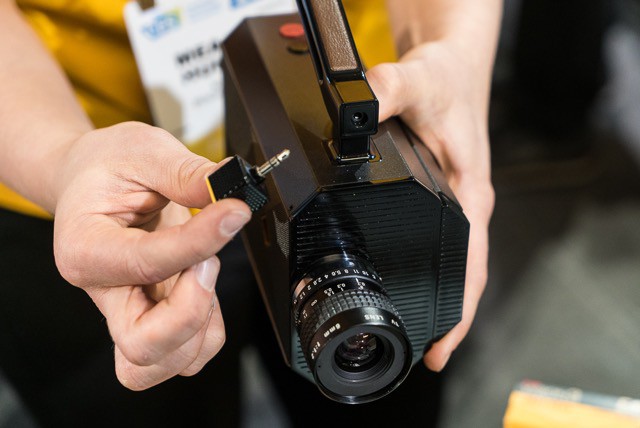 The idea is to then sync both in post, when you have downloaded the processed film. It remains to be seen how easy this will be without a constant visually cue like a clapper.

Super 8mm film stock will be available in 4 main cartridges. One BW and 3 others for colour filming in ASA 50/200/500. Film stock also dictates white balance; T and D as pictured below depict which colour temperature you’ll be capturing. 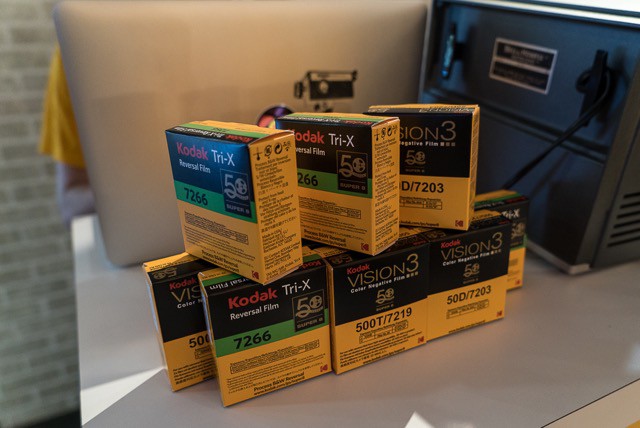 Does the Kodak Super 8mm have any Value?

So with all this hype, is Super 8mm actually any good? Short answer: by today’s standards, absolutely not. If a digital camera were to produce the same quality footage as a Super8mm is capable of, then we would probably slate it to high heaven.

However it’s the niche process and visual aesthetic (as well as the retro factor adding ‘cool points’) that many will warm to. Many high profile Directors are also applauding its educational value in bringing back a lost format to the broad modern audience.

With that said, below are some videos I’ve pulled that have been shot on Super 8mm. Check them out!

For more information, including a full spec sheet of the Kodak Super 8mm camera, check out our previous post.

Many thanks to Lior Koren from dtown for the photos!