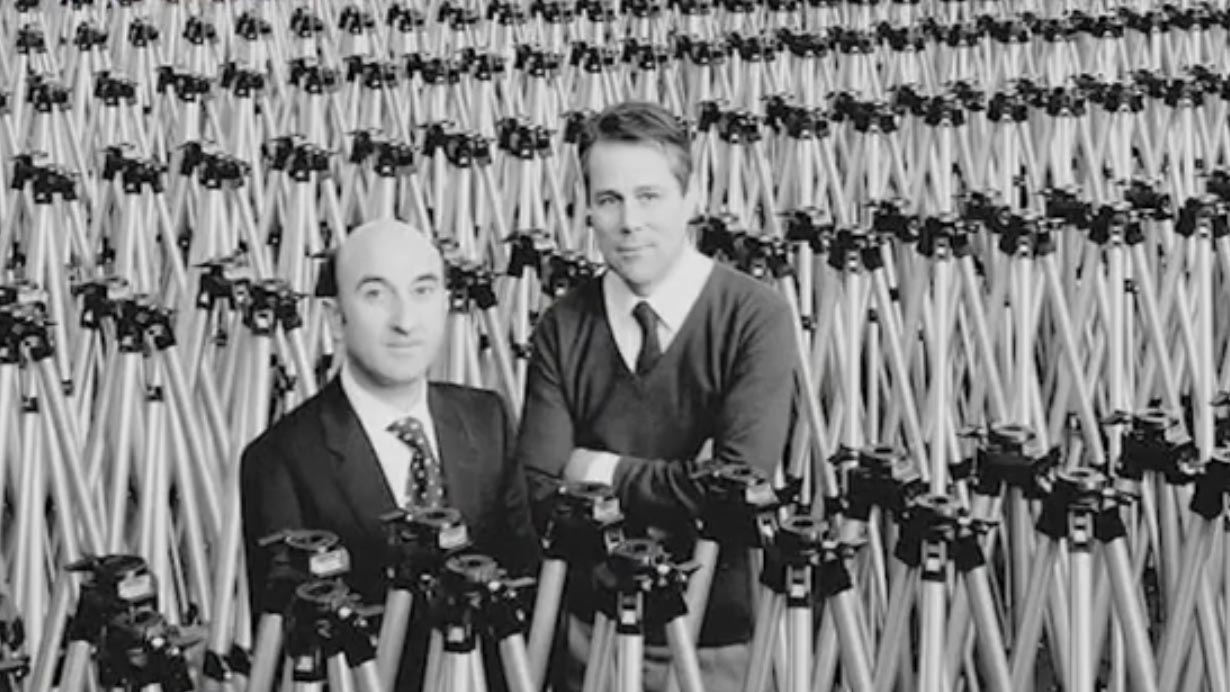 Among the names who shaped the face of our industry, Lino Manfrotto certainly has an honorable place. On Sunday morning, at the age of 80 years, the entrepreneur from Bassano del Grappa – once known as an Italian photojournalist for the local press in Vicenza – has passed away. 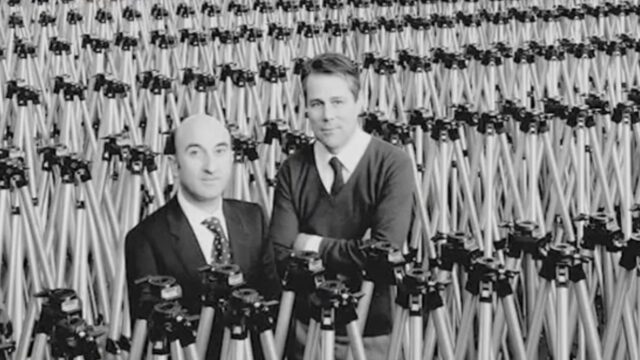 He began designing light stands, booms, and telescopic rods in the late 1960s. Prior to his innovation, the gear for photographers was very cumbersome and inflexible – there was a wide range of studio flash and quartz illuminators available on the market, but basic accessories such as stands, booms and clamps were completely neglected. Lino Manfrotto decided to create what he was missing.

The enterprise started from the garage of his house, where he produced just a few pieces for photographer friends, and then grew to become synonymous with accessories for photography.

In 1972 Lino Manfrotto met Gilberto Battocchio, a technician working for a Bassano mechanical firm and together they introduced their first Manfrotto tripod in 1974.

The decade-long success story and rapid growth of the company led the Vitec group to fully acquire the Manfrotto company in 1989.