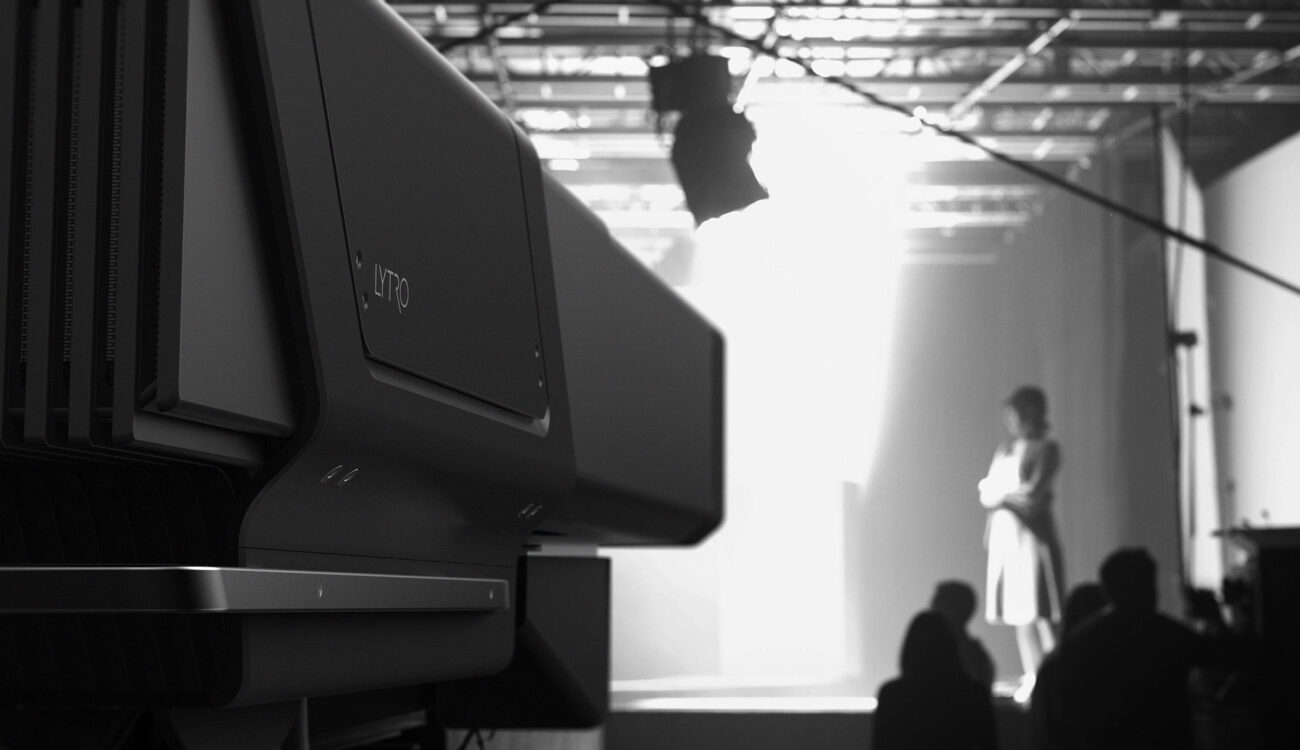 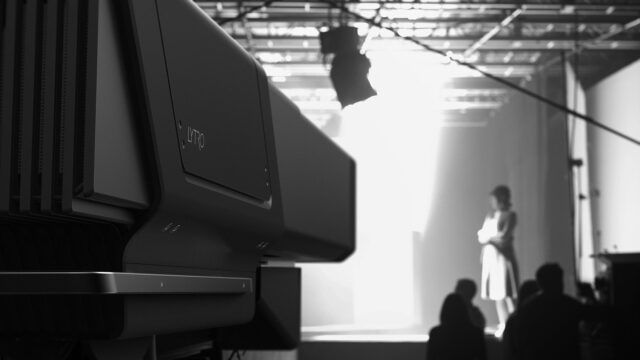 The future of cinematography is computational. It’s a bold statement to make, but one that I believe is inevitable. Lytro Cinema is a vision of this future.

Lytro is best known for bringing to market the world’s first Light Field cameras, allowing image focus and depth of field to be changed in post. The fact of the matter is focussing or refocussing an image after the fact is barely the tip of the iceberg when it comes to the potential of Light Field technology. By capturing not only the traditional chroma and luminance information from a scene but also the direction and angle of light reflecting from every object and surface, it is possible to generate an entire 3D volumetric depth map of a live action environment.  This makes integration with VFX and CG elements easier and more comprehensive than ever before.

Last week Jason Rosenthal, CEO of Lytro wrote an interesting article; Why I Lit Up Lytro and Scrapped the Strategy as CEO, published on PetaPixel explaining the reasons for the company’s recent change in direction away from consumer cameras, instead investing their technology in live action cinematic VR.

I’m sure you’ll agree it represents a very smart move on behalf of Lytro, just as VR is exploding into the mainstream.

“We are in the early innings of a generational shift from a legacy 2D video world to a 3D volumetric Light Field world,” said Jason Rosenthal, CEO of Lytro. “Lytro Cinema represents a significant step in that evolution. We are excited to help usher in a new era of cinema technology that allows for a broader creative palette than has ever existed before.”

The volume of data that Lytro Cinema captures is staggering.

Lytro Cinema captures the entire light field in high resolution creating a Light Field Master. A Light Field Master represents an enormous amount of 3D volumetric data, describing almost every aspect of the scene allowing technical aspects that are traditionally set by camera hardware such as frame rate and shutter angle to be decided and rendered computationally in post. Content can be rendered for immersive VR and in multiple traditional delivery formats — including IMAX®, RealD® and traditional cinema and broadcast. 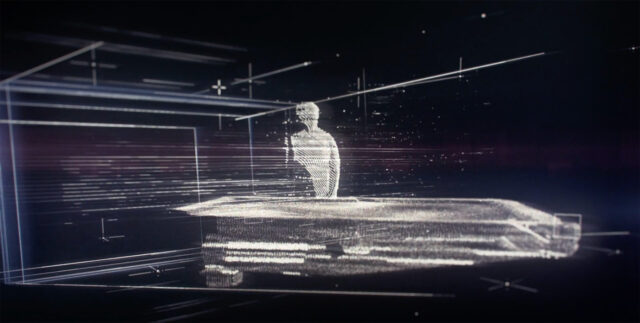 Light Field data allows objects to be perfectly isolated in post by depth without a traditional chroma key, revolutionizing CG and VFX integration. It also allows focus and depth of field to be decided in post rather than permanently on set.

Needless to say the role of the cinematographer in the traditional sense, not to mention focus puller, as well as countless other roles, are completely redefined as much as the hardware itself. The relationship between what happens on set, and what occurs in post becomes more integrated than ever.

We will no longer be “fixing” anything in post; we’ll be capturing the live action environment on set and doing most of the “shooting” after the fact.

Too Good To Be True?

While the Light Field technology behind the Lytro Cinema camera and system as described is very real… in theory, and the overall vision Lytro has presented does portray the theoretical potential, many of the realities of implementing the technology as claimed push the very boundaries of what may be possible today. Will the glossy press images and extreme specifications claimed of this revolutionary future make a full and complete transformation into actual hardware as advertised?

I stand by my opening statement. I believe the future of cinematography is computational, and certainly Lytro Cinema is a vision of this future. However, time will tell if Lytro Cinema can deliver this glorious vision.

If you are heading out to NAB, be sure to check it out for yourself.

“Life” the first short produced with Lytro Cinema in association with The Virtual Reality Company (VRC) will premiere at the National Association of Broadcasters (NAB) conference on Tuesday, April 19 at 4 p.m. PT at the Las Vegas Convention Center in Room S222. “Life” was directed by Academy Award winner Robert Stromberg, Chief Creative Officer at VRC and shot by David Stump, Chief Imaging Scientist at VRC.

Learn more about Lytro Cinema activities during the 2016 NAB Show and get a behind-the-scenes look on the set of “Life” at www.lytro.com/nab2016.

Lytro Cinema will be available for production in Q3 2016 to exclusive partners on a subscription basis. For more information on Lytro Cinema, visit www.lytro.com/cinema.