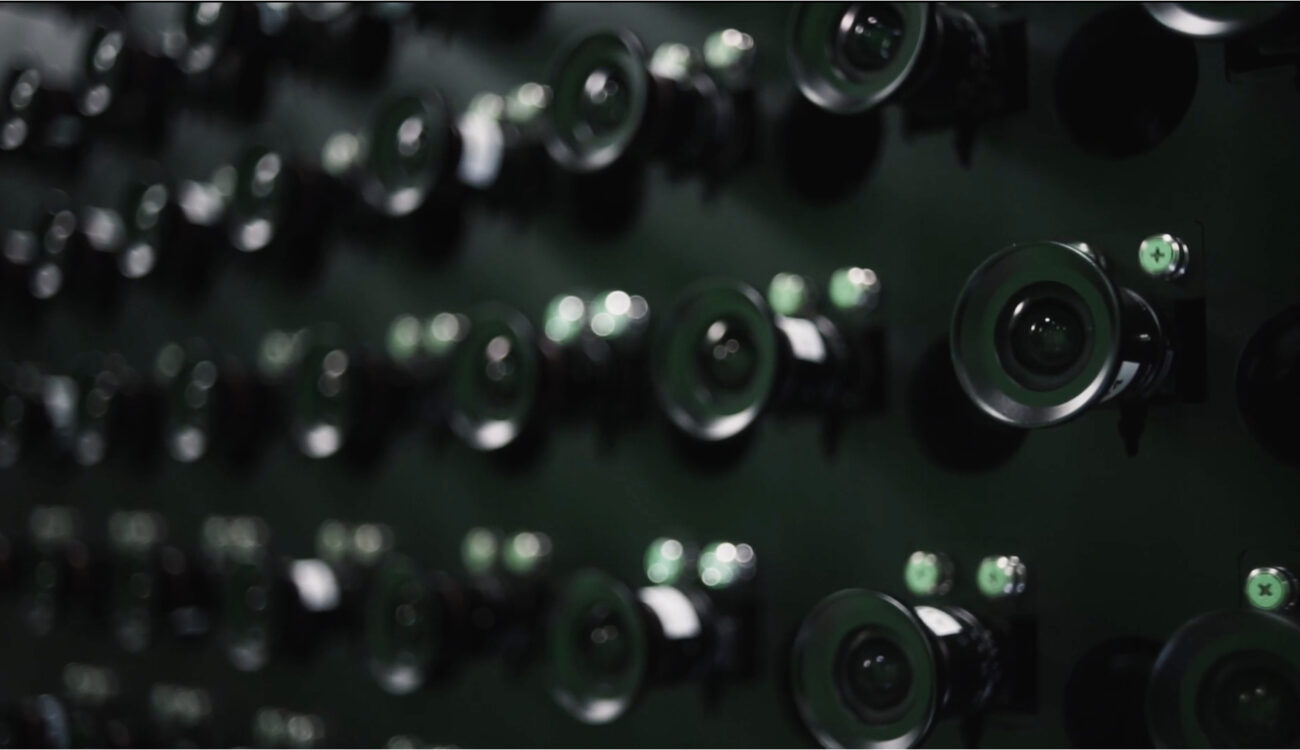 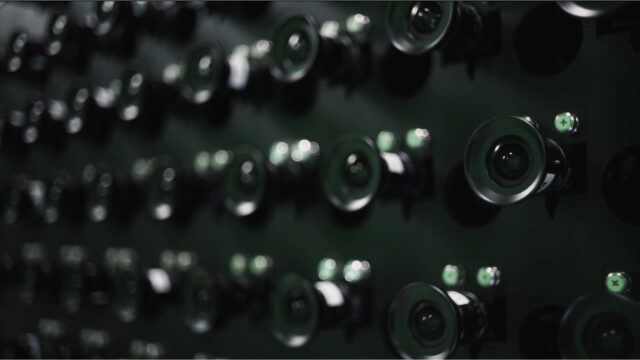 The mission was to deliver:

1) Precise visual perspectives from any point of view

2) Seamless capture that requires no stitching

4) Depth information in every frame

The rig consisted of 95 Light Field cameras, which recorded the geometry of the light striking the image sensor instead of just capturing it straight on. This allowed it to capture lots of individual viewpoints in the scene, all seen from within the shape of a hexagon with a radius of 1-1.5 meters. Every camera provided RGB, depth and other data which could be merged together in order to assemble a 360 environment. The result was a much richer and more immersive VR experience than what you get with traditional 360 video.

Watch the behind-the-scenes application of the device:

The Immerge 2.0 – a much more robust version 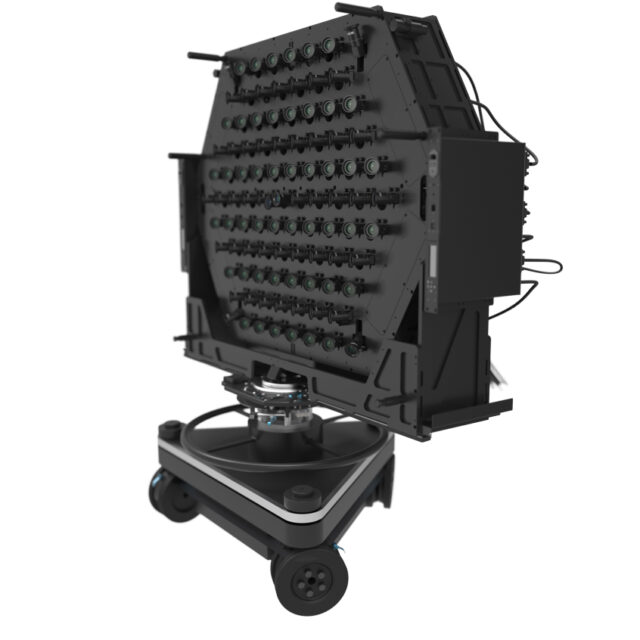 At first sight, the Immerge 2.0 looks pretty much the same as the older version, but there is a significant difference regarding the structure of the light field cameras, which are now located in opposite directions.

With this change of camera angles, the rig now serves as one gigantic camera with a wider field of view of 120 degrees compared to the 90 degrees of its older sibling. This design means it requires fewer rotations of the camera to capture a complete 360 degree shot, and it can cover a larger area – thus increasing the freedom of the actors in regard to their location in the scene, which at the same time increases production efficiency. 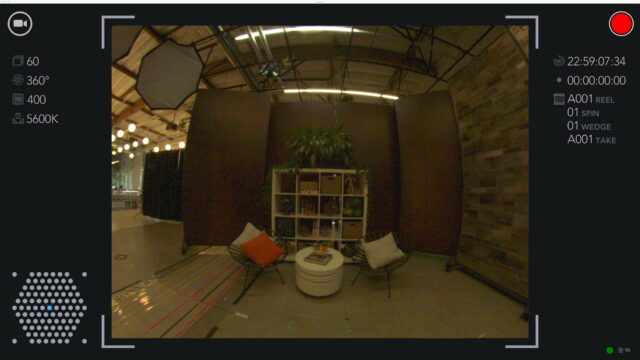 Look from the center 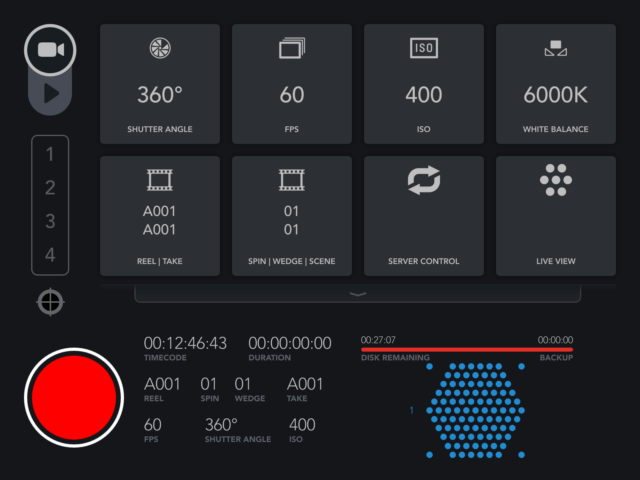 It appears that the company is really trying to be a pioneer in the Light Field acquisition and VR technologies, aiming now at the high-budget cinema market. This rig is definitely meant for well-funded productions rather than independent filmmaking.

Personally, however, I am not much a believer in this kind of cinema. For me, watching movies is a social thing. Wearing a 360 device on your head is like an isolation of the audience from the experience… and I am not a big fan of that.

What do you think of this technology? Is it premature or is this the natural technological progression of filmmaking? Tell us in the comments!