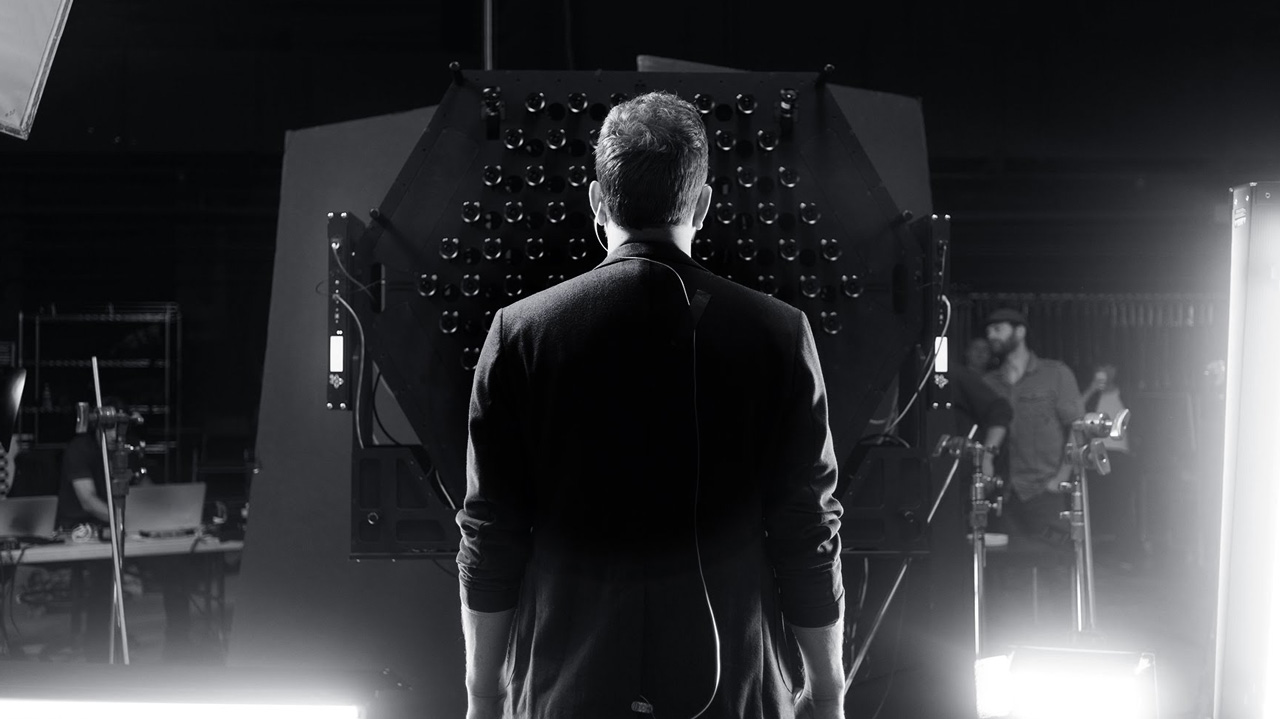 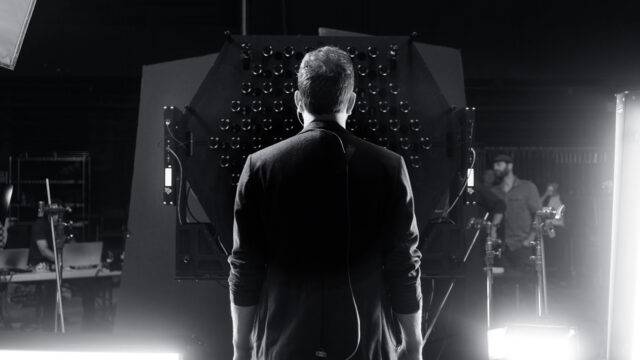 But first, a quick recap of what light field technology actually is. While a traditional camera records the light hitting the sensor with a specific focused point, light field captures the pathway of the light from the source or object reflecting the light to the camera. This allows for post focusing and a virtual orientation of the scene after it’s been shot (For a more in-depth explanation check out this article).

Through massive investment and development, and a belief that virtual reality experiences and cinema is the next step in our world of film, Lytro has developed the capture and workflow for high-end 360-degree filming using light field technology in its Lytro Immerge system, demonstrated in this VR demo video called ‘Moon’.

This project demonstrates the first 360-degree live-action VR piece with 6DoF (degrees of freedom, not depth of field), which essentially means ‘high immersion’, allowing the viewer to move around in the virtual space. The combination of light field and virtual reality creates the ‘real world’ effects that we see and experience in person, which include:

The redesign of the camera saw it transform from a spherical array of lenses, into a planar array which is then rotated 360 degrees to capture the full environment. The Lytro Immerge servers then create the 3D virtual reality using the environment’s light fields. 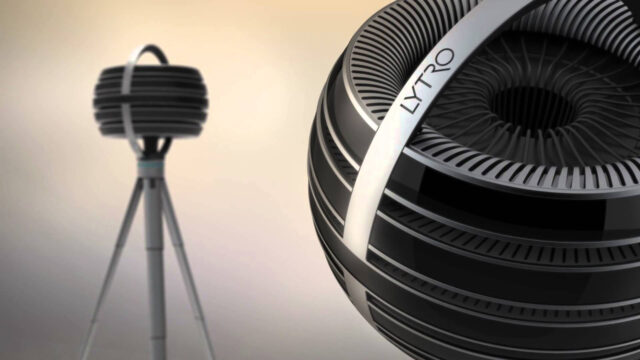 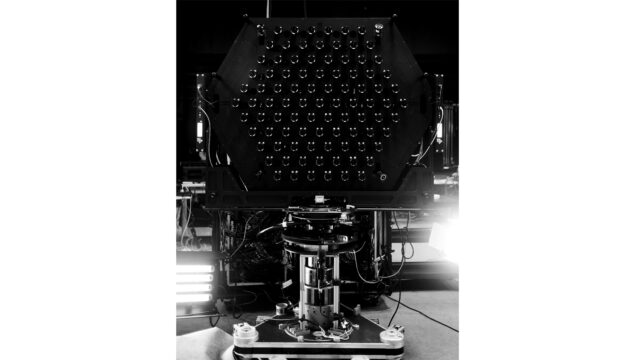 Since the demonstration of project ‘Moon’, Lytro Immerge has been used in the production of Chris Milk’s Within project that focuses on storytelling in virtual reality, which is due to be released in the summer.

Although high-end virtual reality films are yet to find their feet in the movie world, Lytro believe that there is an expanding market for true virtual reality cinematography and are exploring possibilities of studios using the technology especially in Asia. It’s not a technology that we’ll see in our pockets or camera bags anytime soon, but it is an exciting step forward for creating deeper immersive experiences.

For more information on the Lytro Immerge, check out the Lytro website, and take a look at some of the Within projects here.