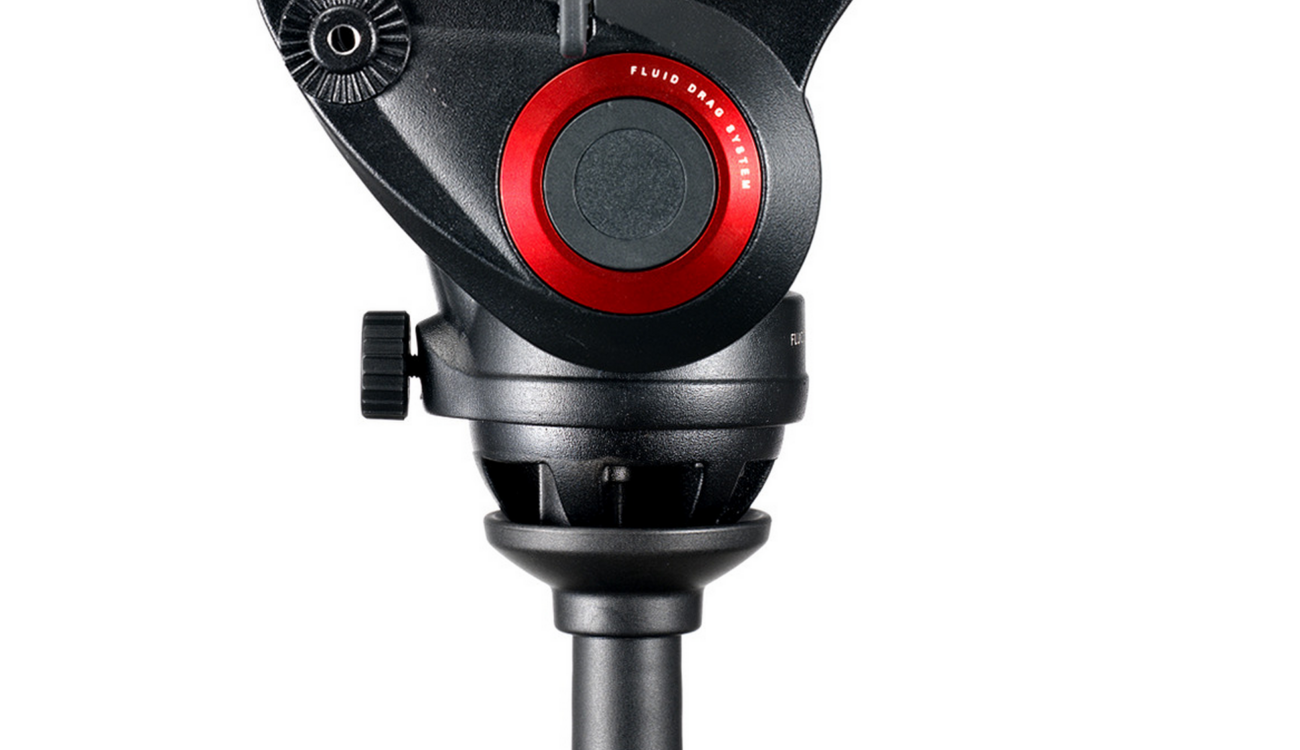 Manfrotto have just released a replacement to their successful 701HDV video head;

The Manfrotto MVH500 which now sports Bridging Technology, bringing the entry-level fluid head up to date with the rest of their line up.

The MVH500 is available in two flavours, the MVH500AH flat base and MVH500A with 60mm half ball. The former makes it a great candidate for mounting on top of a slider. Whilst the latter makes it a great choice for low budget DSLR filmmakers looking for a cost effective fluid head.

It also replaces the industry favourite Manfrotto 561BHDV-1 monopod (please note that the new monopod with 500 combo does NOT come with pan lock, therefore the head can only be used exclusively on the monopod).

The bigger brother of the MVH500; the MVH502 was a vast improvement over it’s predecessor in the fluid motion department and it seems the same progression is present with the MVH500 One new feature to note is the head’s new side locking plate.

This is a first for Manfrotto video heads, and is hopefully a sign of things to come.

The technology is nothing new for professional grade tripods already made by the other companies under the Vitec group such as Sachtler and Vinten.

It’s only until now that we’ve seen this feature implemented into the pro-consumer video head market.

Here are the technical details: The 5kg payload will be warmly welcomed, which is a 1kg increase over the 701HDV, and strangely enough the larger MVH502 head.

This, along with the new side lock plate could suggest new product releases further up the line up in the near future.

You can get the new head via this link.