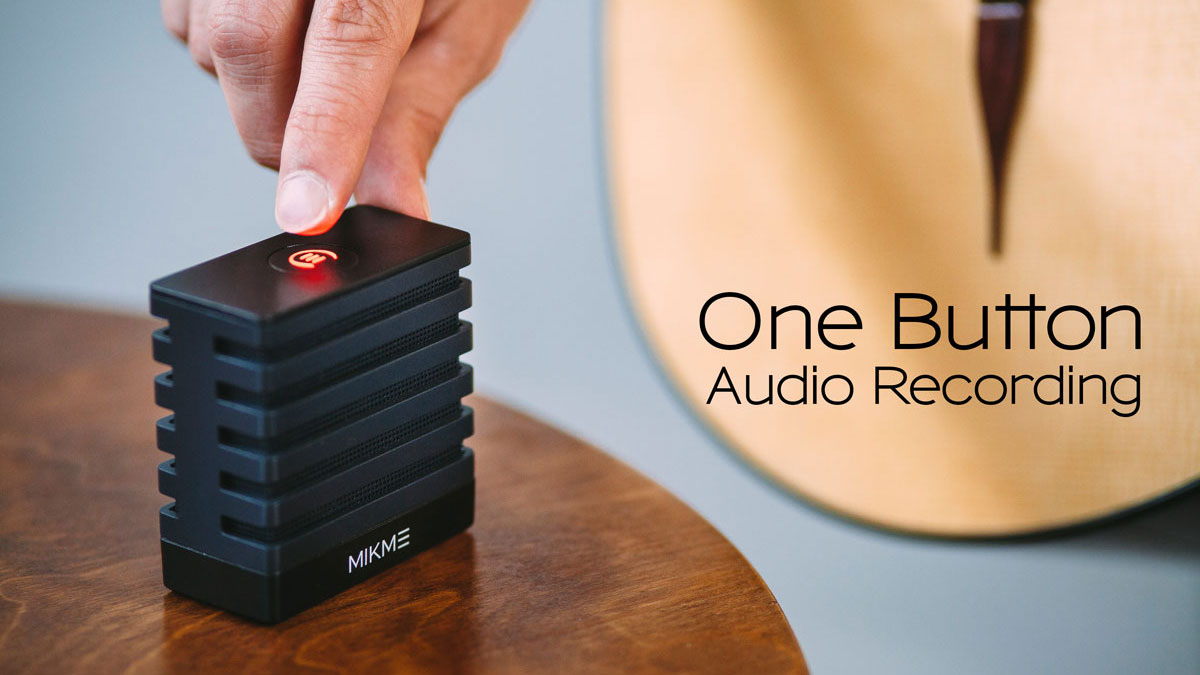 The miniaturization of cameras is well advanced, even on large sensors with DSLRs and system cameras. At the same time, microphones haven’t changed as much, with only a few companies like Røde trying to minimize the footprint of new microphones and transmitting devices.

In comes Mikme, a little box-shaped microphone that promises to give studio-quality sound for on-the-go recordings. The recorder is built in, but it can also be operated through a dedicated smartphone app as well as a Mac or PC. Looks like a cool device to grab b-roll audio for video content on the go, easier to handle than most other recorders.

The makers behind the microphone come from a professional audio engineering background, with most of them former employees of AKG, the Austrian pro-audio maker, probably most famous for their “golden” studio headphones. 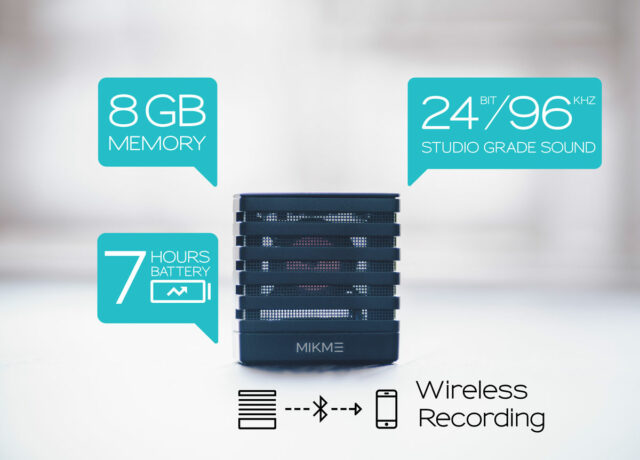 The guys seem to have hit a homerun with Mikme as their Indiegogo campaign overfunded within a few hours. Depending on the support package you choose, you currently can order one device for around $170 through campaign contributions.

We are in contact with the people behind Mikme and will take one of their prototypes for a spin soon.