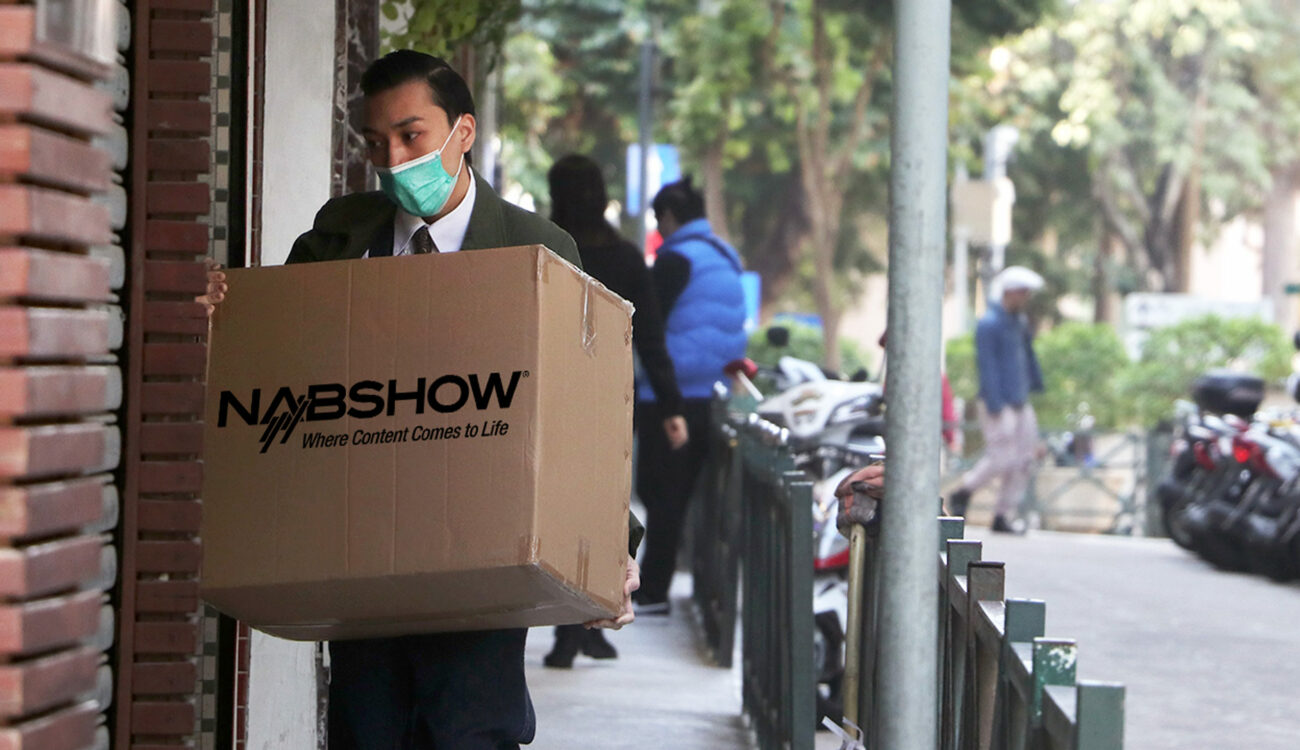 NAB President and CEO Gordon Smith today issued a letter to the NAB Show community providing an update about plans for NAB Show activities in 2020. In the letter, Smith announced that rather than rescheduling NAB Show for later this year, NAB would be unveiling a new digital alternative called “NAB Show Express”. They will also enhance the NAB Show in New York in October this year.

cinema5D is planning to hold a “Virtual Trade Show” as well to bring fresh new announcements to our readers even without the traditional NAB taking place. 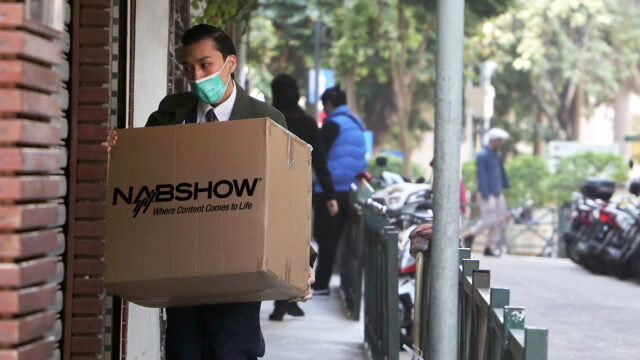 When the news originally came out that the NAB Show 2020 in Las Vegas is canceled because of the COVID-19 pandemic, there was still a small chance that the show might happen later in 2020. In light of the newest development around the virus, it is now certain that there won’t be a NAB Show in Las Vegas this year anymore.

Update on NAB Show Activities in 2020

NAB President and CEO Gordon Smith today issued a letter providing an update about plans for NAB Show activities in 2020. He announced that rather than rescheduling NAB Show for later this year, NAB would be unveiling a new digital alternative called “NAB Show Express“. They will also enhance NAB Show New York, which is scheduled to happen in October 2020.

Here is the full text of Gordon Smith’s letter to the NAB community:

The COVID-19 pandemic has created a truly unprecedented situation around the world. Our thoughts are with those who have been directly affected by the virus, and all of those who are struggling with the ramifications of this global health crisis.

At the National Association of Broadcasters, we believe it is our responsibility to help stop the spread of COVID-19 and put the health and safety of our show community first. In the week since announcing that we will not move forward with the NAB Show in April, the landscape has continued to shift dramatically with major sports leagues, school districts, and other businesses around the country suspending operations. The governor of Nevada has also made the decision to close all nonessential business operations in the state. National authorities are imploring Americans to telework wherever possible.

While we recognize that much of our show community is focused on other issues at the moment, we have heard from many of you over the last week who are eager for an update on our plans. For that reason, we wanted to convey now that, in light of the current circumstances, it is impossible to hold a rescheduled 2020 NAB Show this year. We will instead proceed with a two-pronged approach to deliver as much value as possible under these circumstances to our exhibitors, partners, and the broadcast industry as a whole.

First, we are exploring a number of ways to bring the industry together online, both in the short and long term. We know from many years of serving the community with face-to-face events, that connectivity is vital to the health and success of the industry. That’s why we are excited to announce NAB Show Express, targeted to launch in April 2020. This digital experience will provide a conduit for our exhibitors to share product information, announcements and demos, as well as deliver educational content from the original selection of programming slated for the live show in Las Vegas, and create opportunities for the community to interact virtually—all of which adds up to something that brings the NAB Show community together in a new way.

Second, we will be enhancing NAB Show New York with new programs, partners, and experiences. We have already had numerous conversations with show partners about expanding their participation, and have heard from numerous exhibitors interested in enhancing their presence at this fall’s show. NAB Show New York represents the best opportunity for companies to announce and showcase their latest innovations and comes at a perfect time for the industry to gather face-to-face to restart, refocus, and reengage as we move forward together.

We will have more to say about these efforts in the coming weeks. This is a unique and challenging situation, but we are committed to working hard to deliver as much value as possible.

We’re also committed to being an active part of the solution to the current crisis in the months ahead. Last week we launched a new public service announcement campaign on radio and television that will provide crucial information to keep communities safe. The PSAs are part of a comprehensive Coronavirus Response Toolkit that we have made available online to help broadcasters accurately cover the pandemic and prepare for the threat it poses to their staff, communities, and businesses. We’ll be doing more in the weeks to come to harness the power of our industry as a force for good in these difficult times.

As we move forward, we will keep an open line of communication with our show community, and look forward to engaging with you throughout the year. We’ve already begun planning for our 2021 NAB Show in Las Vegas, which will take place April 11-14th, and we hope you’ll join us then, as well as this fall. 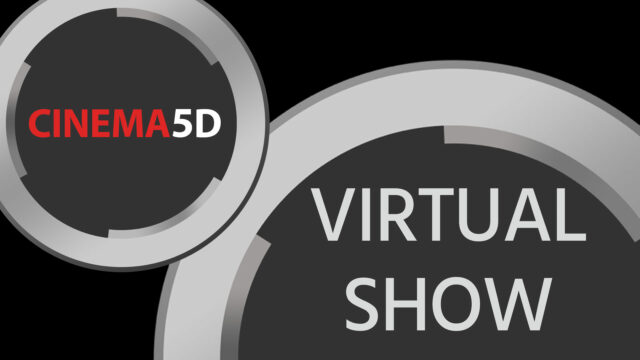 As we already informed you, cinema5D is planning a “Virtual Show“. We started approaching manufacturers with this proposal in order to present our readers with an alternative “virtual show coverage” through recorded videos and live streaming, and there’s a lot of interest from manufacturers already. We are currently working hard on the planning of this. Soon, you will be able to find out more about this initiative.

Were you planning to attend this year’s NAB Show in Las Vegas? Are you going to follow new releases online instead? How has the Coronavirus affected your business so far in 2020? Let us know in the comments underneath the article.