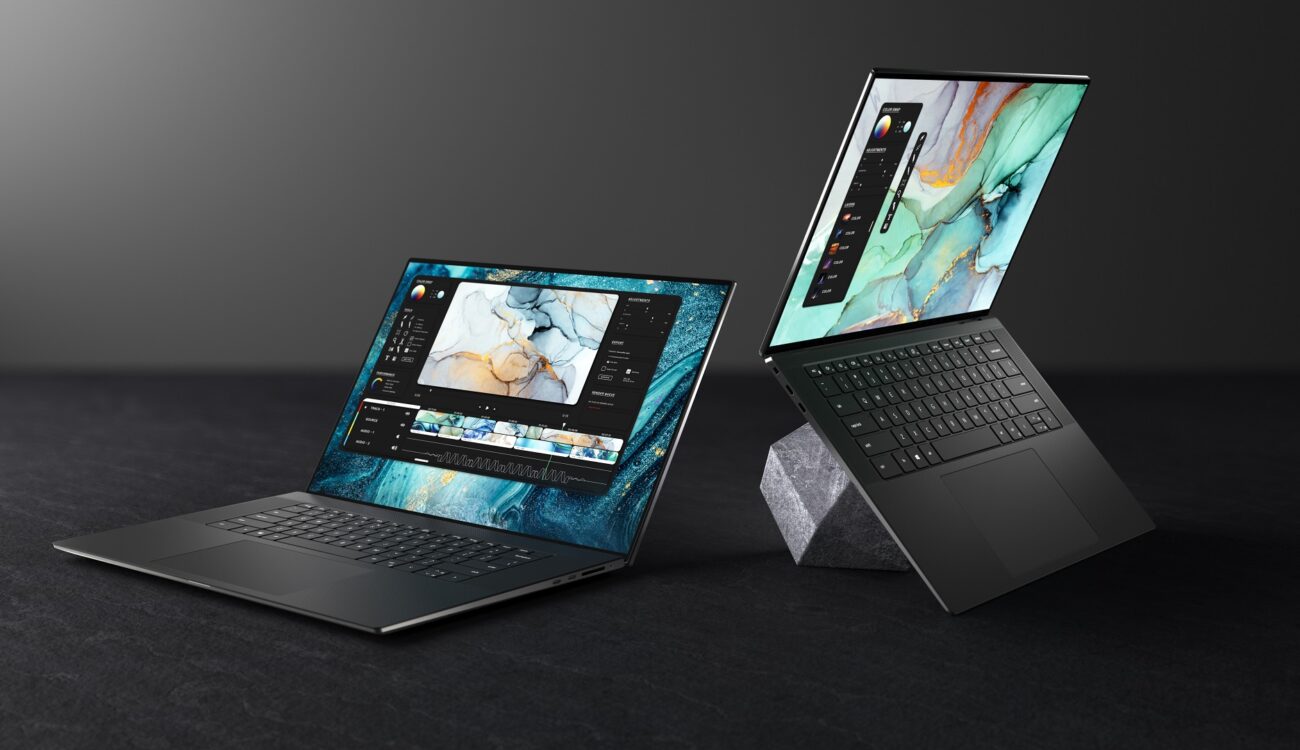 The new Dell XPS 15 and 17 laptops have been announced. Coming in two sizes with 15.6″ or 17″ 16:10 screens with up to 4K resolution and ultra-thin bezels, the laptops will support Intel 10th generation CPUs, up to 64GB RAM, and up to NVIDIA GeForce RTX 2060 graphic chips. 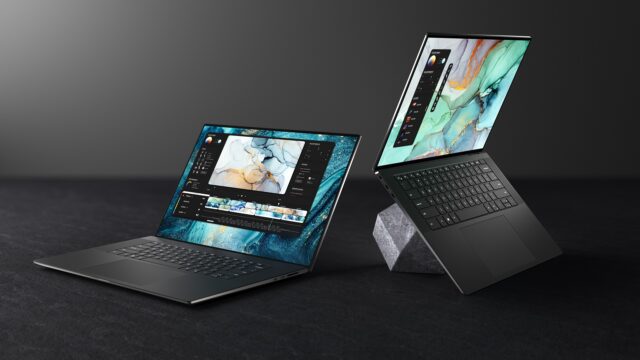 The XPS line from Dell has been around for years and it has been used very often by Windows-based photographers and filmmakers for on-the-go work. Dell recently announced new XPS 15 and 17 laptops for “creators”. Their design with an all-aluminum chassis and ultra-thin bezels looks quite appealing and not too far from the new 16″ MacBooks. What are the features and specs?

When it comes to the CPU, both versions will support the 10th generation Intel chips (from the quad-core Intel Core i5 10300H all the way up to the eight-core Intel Core i7 10875H) at the time of launch. Later, both laptops will be able to also get the strongest Intel Core i9 10885H eight-core chip. There will, unfortunately, be no support for AMD chips in Dell XPS laptops yet.

The aspect ratio of the screens has shifted from 16:9 to 16:10 which I see as a positive change – the additional screen space is very valuable in many content-creating apps like NLEs. It also looks better in my opinion. When you compare it with the previous generation XPS, the space underneath the screen just seems redundant. Now it includes additional screen space. This change, along with the ultra-thin bezels (Dell claims 92.9% screen to body ratio), allows the new XPS laptops to really have a much smaller footprint given the screen size. 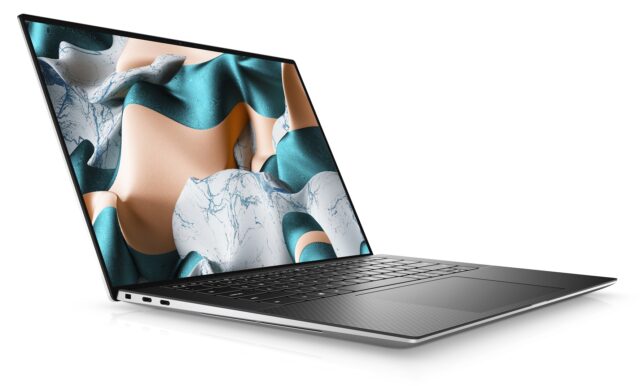 There are two displays for each of the models available:

All displays offer a 178° wide viewing angle with Eyesafe technology. 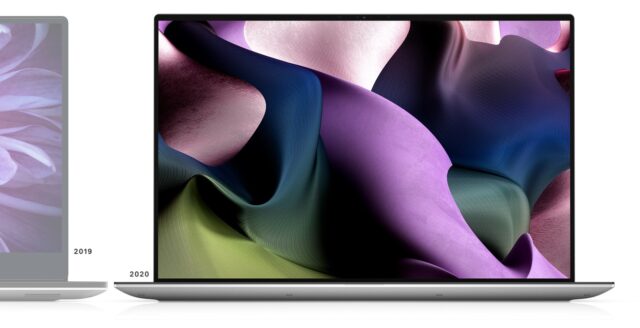 The design of the new XPS laptops is dominated by the CNC machined aluminum body in platinum silver with carbon fiber composite palm rest in black. There is a full size, backlit keyboard with 1.3mm travel (although without numeric keys) and glass surface Precision Touchpad. There is also a Windows Hello fingerprint reader in the power button and 720p Windows Hello camera in the upper bezel. Because of the ultra-thin bezels, the laptops are quite compact:

The battery is built-in and not replaceable by the customer. For the XPS 15, it can have either 56Wh or 86Wh. For the XPS 17, users can choose either 56Wh or 97Wh battery. The AC Adapter (90W or 130W) connects to the laptop via one of the USB-C ports. Those are on both sides of the Dell XPS, so it can be connected to the power from whichever side. That can be very useful at times. When it comes to audio and speakers, Dell equipped the new XPS line with quad speakers (8W total output) – two 2.5W woofers and two 1.5W tweeters. There is also a 3.5mm headphone/microphone combo jack. 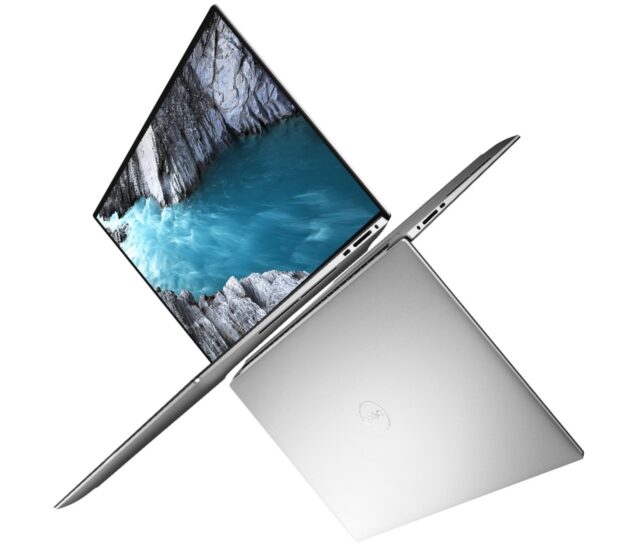 What do you think of the new Dell XPS laptops? Which Windows-based mobile machine do you use? Let us know in the comments underneath the article.