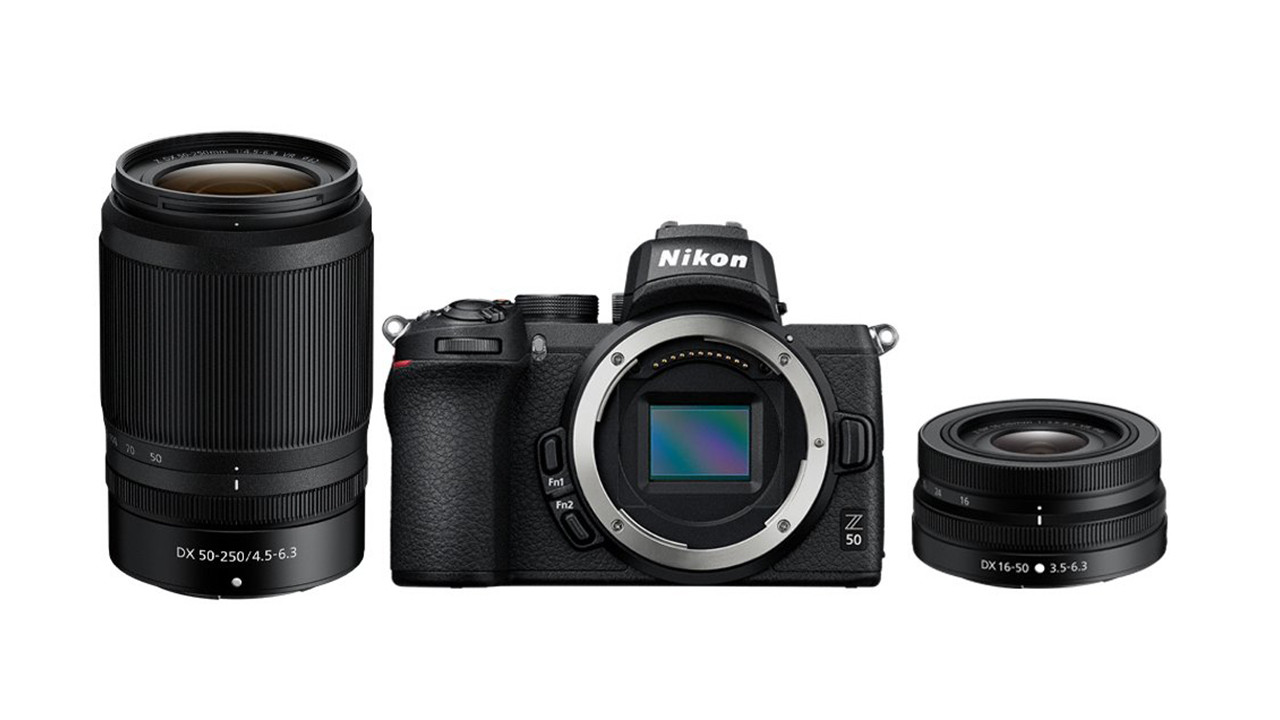 Nikon just announced a new mirrorless camera with an APS-C sensor: the Nikon Z 50. This new camera is the little brother of the Nikon Z 6 / Z 7 cameras that features Full-Frame sensors. Also, a new range of lenses has been introduced, the Nikon NIKKOR Z DX series. This new line-up of affordable zoom lenses is compatible with Z mount cameras with APS-C sensors – like the Z 50. At the moment, two lenses are available: the NIKKOR Z DX 16-50mm F/3.5-6.3 VR and the NIKKOR 50-250mm F/4.5-6.3 VR. Let’s take a closer look at these new products!

The Nikon Z line of cameras that came out in 2018 consisted of only two cameras with Full-Frame sensors: the Nikon Z 6 and Z 7. But, Nikon just introduced a smaller – and more affordable – camera that features a 20.9 MP APS-C sensor: the Nikon Z 50. This new Z mount camera is quite an exciting move from Nikon because it is a direct competition to other APS-C DSLRs cameras in their line-up like the D7500. 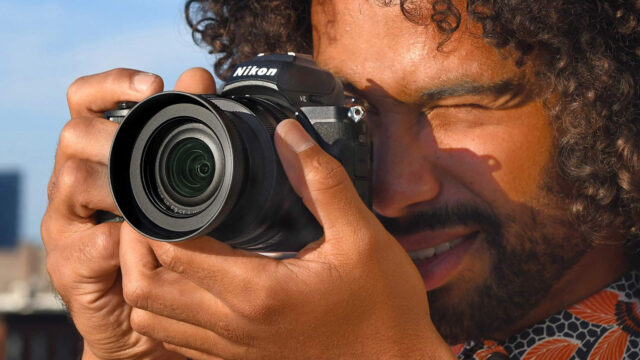 The Nikon Z 50 is a camera with a small form factor that only weighs 395 grams (without battery/memory card). Otherwise, don’t let this small size fool you, because it is competent. For filmmakers, it can record videos in 4K UHD at up to 30 frames per second, and up to 120p in FHD. Footage are recorded onto an SDHC/SDXC memory card as MOV/MP4 files in an H.264/MPEG-4 codec. At the moment, there is no information if you can output a clean/uncompressed video signal from the mini HDMI (type-D) port.

So, except the fact that the Nikon Z 50 features an APS-C sensor instead of a Full-Frame one, what makes it different from its big brothers the Z 6 and Z 7? Well, not a lot of things: it lacks the N-Log color profile, timecode support, and the headphone jack. While these three things can seem minor for photographers, these are big deals for filmmakers. 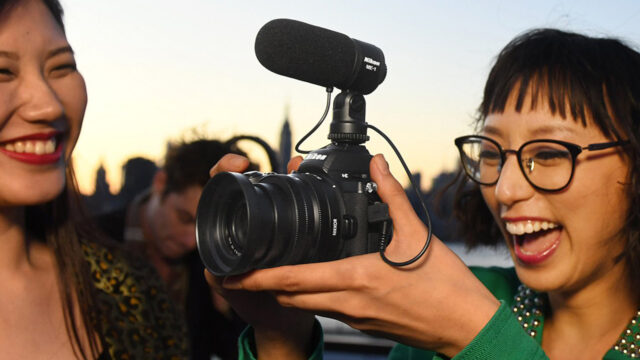 The Nikon Z 50 features interesting tools and characteristics for an entry-level camera such as: 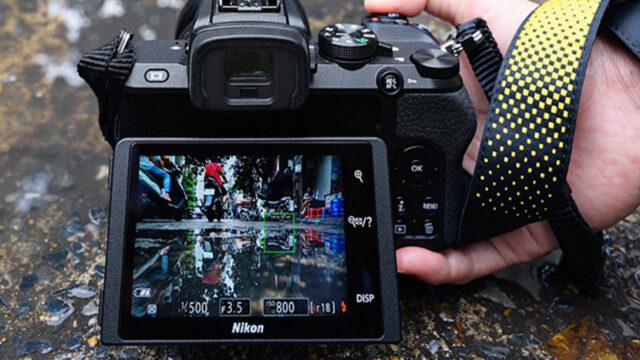 So is the Nikon Z 50 the perfect B-camera for Z 6 and Z 7 shooters? It depends if you are shooting in N-Log with your primary Z 6 / Z 7 camera, but if it’s the case, I suggest putting the extra money on a Z 6. 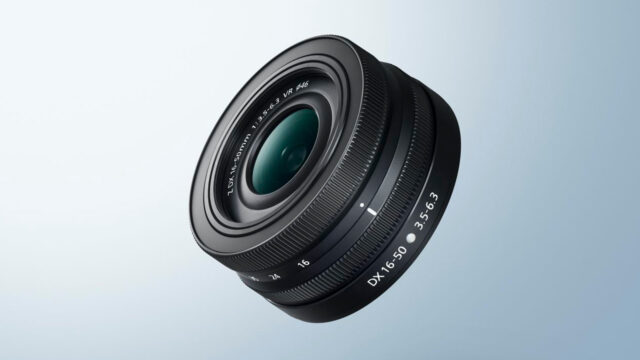 The lens design consists of 9 elements in 7 groups, including 1 ED element and four aspherical elements. The aperture diaphragm consists of 7 rounded blades, and the minimum focus distance is 20 cm at 16mm. There is a built-in VR stabilization motor to compensate for the lack of sensor stabilization of the Z50. The front filter is 46mm. Also, you can re-assign the focusing ring to other settings such as aperture control or exposure compensation.

The second lens is the Nikon NIKKOR Z DX 50-250mm F/4.5-6.3 VR zoom. This telephoto lens should be perfect for portraits on-a-budget or wildlife photography, for example. The NIKKOR 50-250mm features a built-in VR stabilization motor and is relatively compact with a total length of 110mm (collapsed) for a weight of 405 grams.

The lens design consists of 16 elements in 12 groups, including 1 ED element. The aperture diaphragm consists of 7 rounded blades, and the minimum focus distance is 50 cm at 50mm. The front filter is 62mm, and you can also re-assign the front focus ring to other functions. 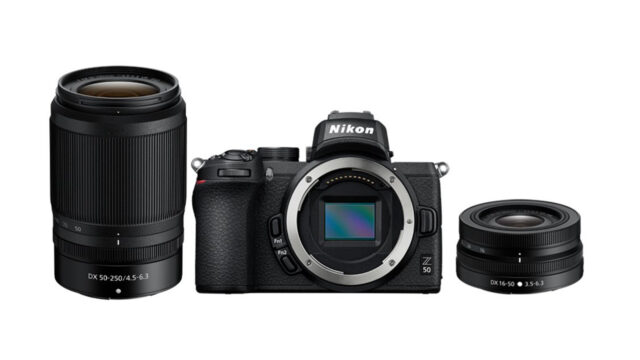