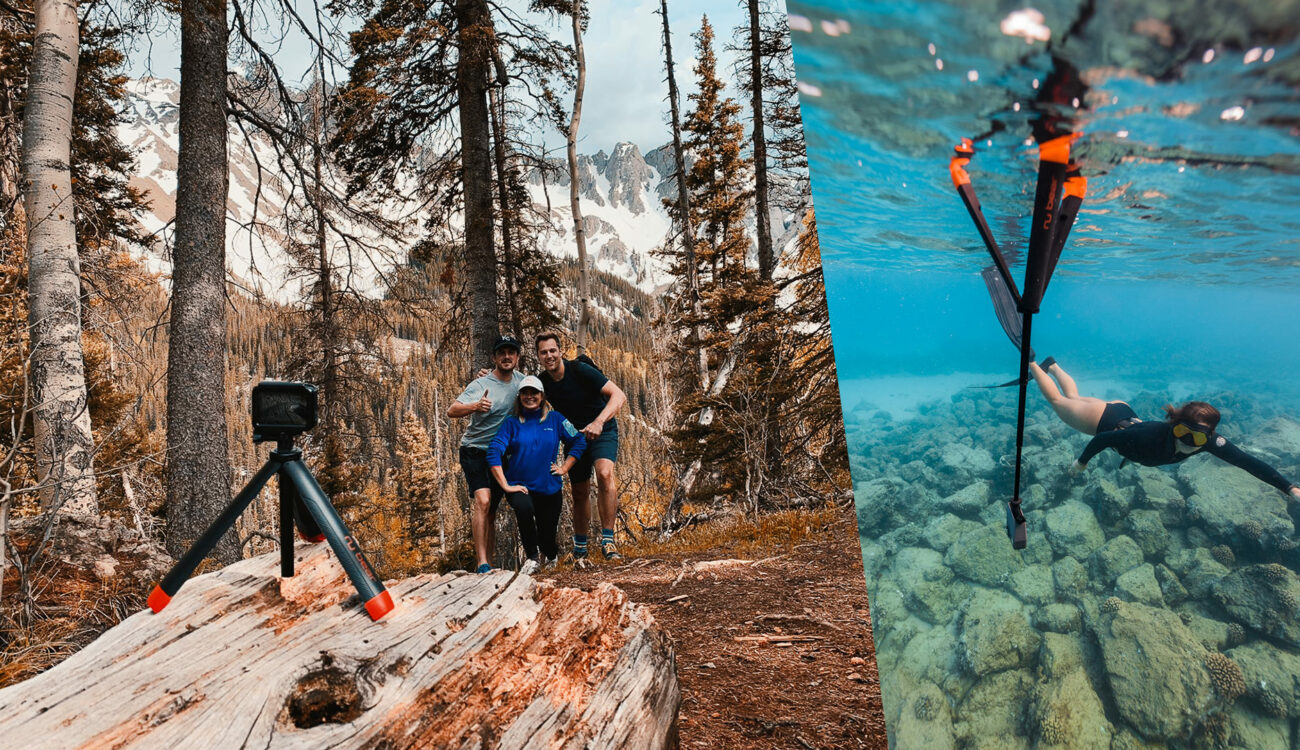 Nu Grip is a new retractable pole for action cameras with tripod functionality that also adds a floating feature. It weighs 4.9 oz (140g) and can be transformed from a 9-inch (23cm) grip to a maximum of 22.25 inch (56.5cm) pole. The orange buoy-like tripod feet increase visibility when floating on the water’s surface. Nu Grip features the GoPro mount. It is available via Indiegogo now for £50 ($62).

Nu Bear was founded in London in 2017 by Richard and Basmah Jolley. They both have background designing products for the aerospace industry, feature film, live events, and travel accessories. The Nu Grip is their latest creation and also their first crowdfunding campaign.

Nu Grip combines four functions in one product – Float – Grip – Pole – Tripod. The truth is, that extendable poles with a tripod functionality for action cameras have been on the market for quite a while already. Nu Bear claims that the Nu Grip is the first pole to add the floating feature. 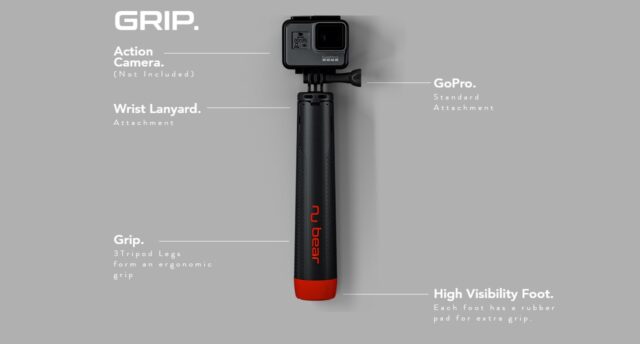 The orange buoy-like tripod feet also increase visibility when floating on the water’s surface. There are magnets embedded into the legs that keep them together in the grip position. Nu grip can float with the legs together or spread. It offers a standard GoPro mount which was adopted by most action cameras manufacturers. Nu Bear claims they tested the pole with over 25 different action and 360 cameras. 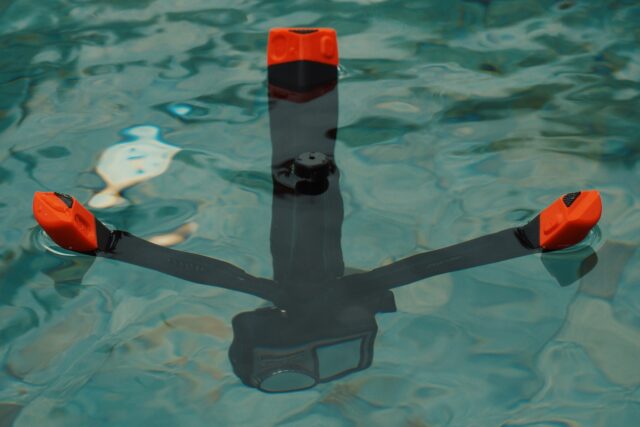 Nu Bear claims they have been designing the Nu Grip for 18 months and have now completed the prototype stages and developed their production tooling. They say they are ready to start production as soon as the Indiegogo campaign successfully finishes. 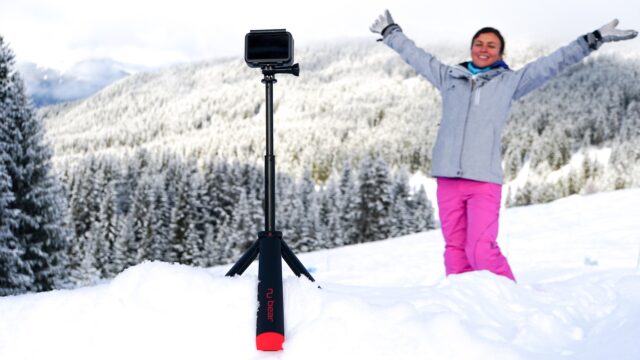 When it comes to sustainability, Nu Bear claims that Nu Grip and its packaging are completely recyclable. Furthermore, Nu Bear partnered with One Tree Planted – an organization focused on reforestation. They claim they will be planting one tree for every Nu Grip reward sold on their campaign.

We are saying this at the end of every crowdfunding-related article: please be aware of the risks when baking a project on a crowdfunding platform. Please read Indiegogo’s terms of use – especially the section about “Backing a campaign”. Keep in mind that there can be significant delays when delivering the product. Some products even don’t get delivered at all.

What do you think about the Nu Grip? Do you use action cameras? Let us know in the comments underneath the article.