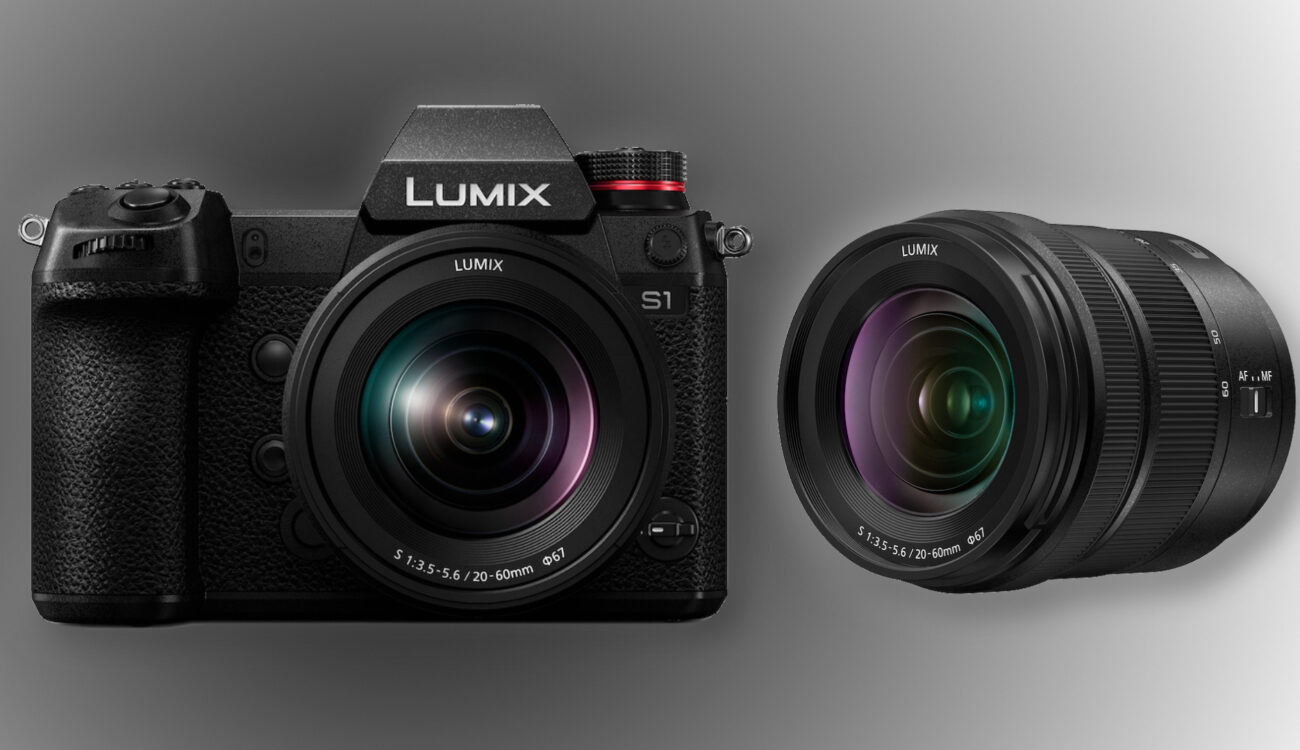 Panasonic has just launched a new compact zoom lens for the L-mount full-frame system: the LUMIX S 20-60mm f/3.5 – 5.6 zoom lens. According to Panasonic, this lens has been designed with both photographers and videographers in mind.

The brand new LUMIX S 20-60mm zoom is rather lightweight and compact when you compare it to other zoom lenses. It weighs a mere 350g which makes it a perfect companion for gimbal-mounted full-frame cameras. But of course, there’s a twist. This lens is kind of slow with an aperture of f/3.5 down to 5.6 when fully zoomed in. For outdoor shooters this might not be a problem, but as for moody twilight scenes, it might be just too slow. Apart from this, there is a lot to like about the new LUMIX S 20-60mm!

What this new lens does not offer is lens stabilization. So we’re talking a rather basic but still versatile zoom lens with a decent range here. Auto focus (stepper motor) can be engaged via a simple switch on the lens itself.

According to Panasonic, the engineers have managed to minimize focus breathing on this lens, a feature especially useful for filmmakers. As a result, the framing won’t shift as much while racking focus as you might be used to when shooting with “regular” photo-centric lenses. Furthermore, the minimal focus distance is just 15cm, which is pretty impressive, indeed. The whole design consists of 11 elements in 9 groups (2 aspherical and 3 extra-low dispersion ones). The iris consists of 9 blades and the filter thread measures 67mm.

I think the lens is great for accompanying a full-frame camera mounted on a gimbal. You get a decent range in terms of focal range (especially on the wide end) but you don’t stress the motors too much with a super-heavy setup since the LUMIX S 20-60mm zoom is rather lightweight and compact. It’s only 87 mm (3.43″) in length. One thing to mention here is the fact that the zoom mechanism is not internal, so the lens is extended as the focal length changes. However, most modern gimbals should be able to cope with the slight change in the centre of gravity.

The lens sports weather sealing as you can see above. It contains 5 rubber rings for sealing off the inner workings from the elements. It is dust and splash water resistant, so your forthcoming adventure trip is on if no heavy thunderstorm is predicted and the temperature doesn’t drop below -10°C (14°F). 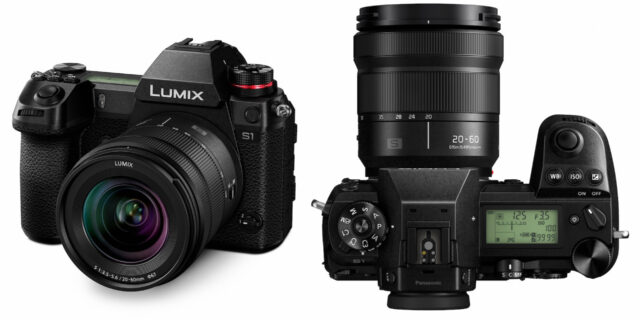 There will be a kit with this new lens plus the Panasonic LUMIX S1 mirrorless camera. However, pricing on this kit is yet to be seen. You can check the official press release following the link below.

What do you think about this lens? Is it worth a closer look? Might it be interesting for gimbal shots? Share your thoughts in the comments below!