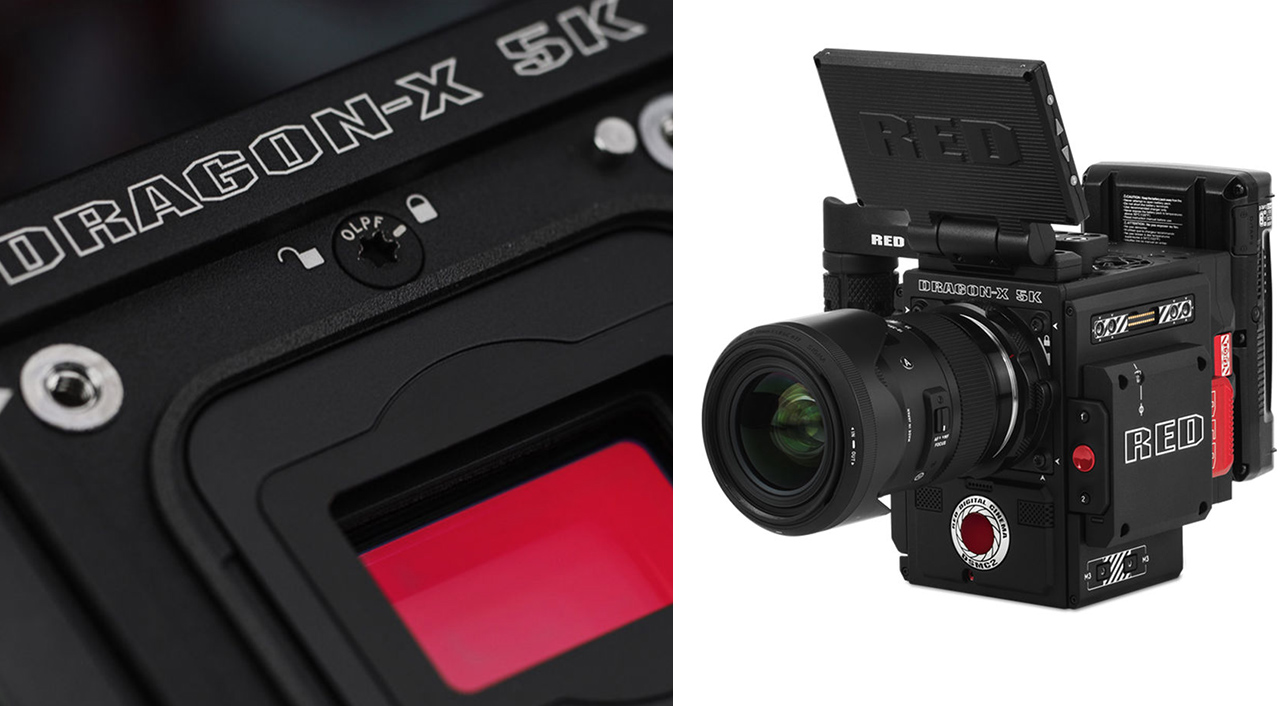 RED has announced a 4th body to its unified DSMC2 line up. The Dragon-X is the smallest sensor of the bunch, resolving Super35mm at 5K whilst keeping up with the rest in framerate & data rate. 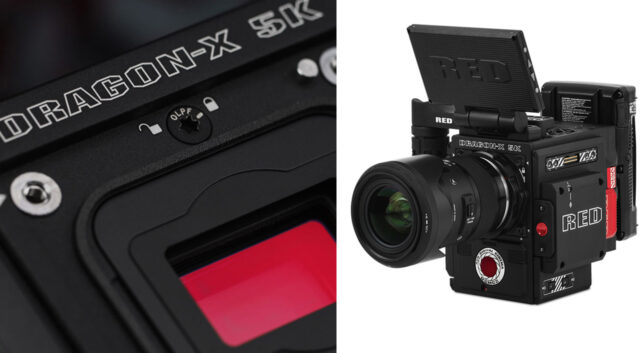 The RED cinema camera line up, from the outside has always been quite a confusing one to follow.

When the company announced a unification earlier in the year, we wrote a layman’s terms article explaining the formalisation to just 3 camera bodies.

How does it fit in?

RED bill it as the “work horse”, and rightfully so. It shares a lot of similarities to the Scarlet-W (same sensor size and resolution), to some this will be the most production-friendly RED yet (without getting specialist in Ks and lowlight) resolving a snip over 4K at Super35mm.

The difference is inbuilt IPP2 and no cap on the data rate; up to 300 MB/s on the larger Mini-mag cards; just like the current 3 bodies.

Like the Gemini and Helium, the Dragon-X is billed at 16.5+ stops of dynamic range.

It will shoot 96fps at full resolution (5K), before cropping the sensor down in increments to 240 at 2K. All ProRes recording capabilities remain the same.

Click here to compare the full spec list against the Monstro, Helium and Gemini; I do feel this latest re-shuffle is the closest we have to a headache-free line up.

Like all RED camera body announcements, upgrade paths are available and info can be found here.

The RED Dragon-X DSMC2 brain will ship for $14,950.00, placing it as the cheapest body in the current unified DSMC2 line, shipping looks imminent (links below). A shoot ready kit including monitor, V-Lock expander, battery, card and side handle starts at $19,950.00.

Underneath the hood, this looks like a revamped Scarlet-W, updating it with IPP2 and advanced data rate to bring it into the DSMC2 unified fold. If people can see through the previous sensor name/size/body confusion, this could be a very popular production camera.